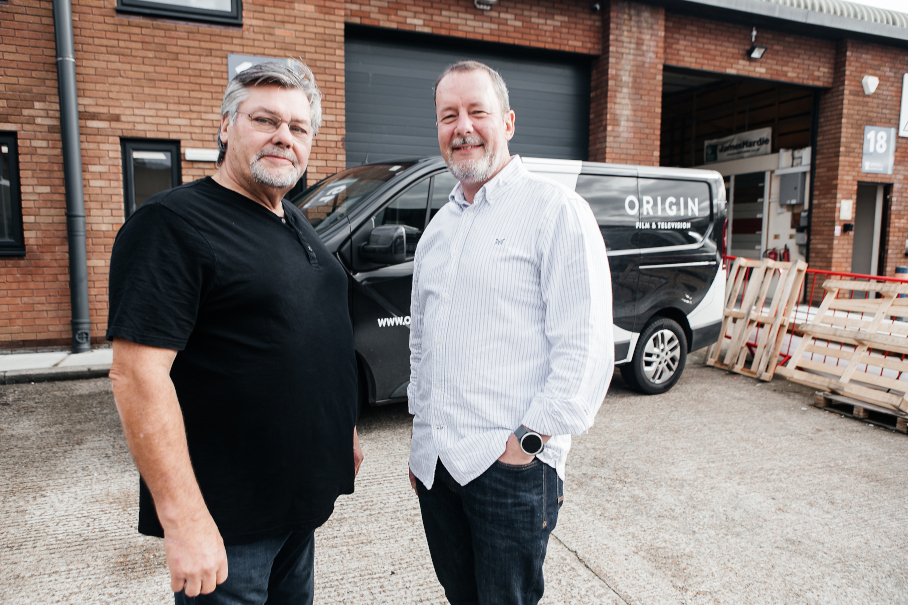 Chessington, UK, 1 November 2021 – Origin Film & Television, a broadcast and post-production equipment rental company specialising in workflow design and engineering, today announces it has acquired the assets of MCR Broadcast Hire and will be taking on the staff and business with immediate effect. Less than a year into trading, this first major […]

Crawley, West Sussex, 30 April, 2018 – Presteigne Broadcast Hire today announced that it has made another multi-million pound investment in hire stock and taken on an additional 21,000 square feet of warehouse, service, and operations space, nearly doubling its physical footprint in order to meet demand for its products and services. Presteigne CEO Mike […]

Canon has won an order, worth over three quarters of a million pounds, from Presteigne Broadcast Hire, the leading supplier of professional rental equipment. Many of the lenses, which will add to an already extensive stock at Presteigne, will be used first in Brazil for this summer’s football competition. The order includes 14 XJ95 super […]