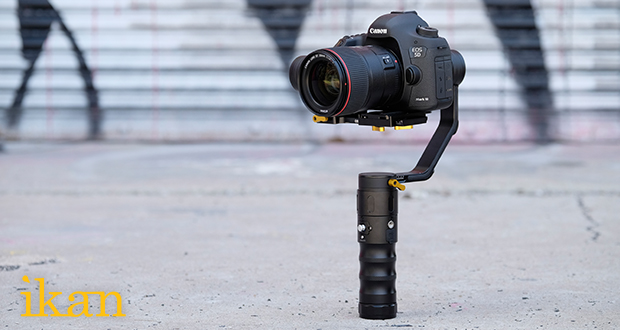 HOUSTON, Texas, (September 12, 2016) — Ikan is excited to be releasing its latest gimbal stabilizer, the EC1, which is an improved version of the DS1 and now has even more features. It has a redesigned quick release baseplate system, which makes it easier and faster to balance. Also, the EC1 is compatible with DSLR […] 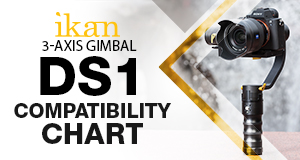 HOUSTON, Texas, (June 15, 2016) — Ikan has made it easier to use its highly successful product, the Beholder Gimbal for DSLRs (DS1), a 3-axis handheld camera stabilizer designed specifically for DSLR and mirrorless cameras to capture smooth, stable footage. Since there are a multitude of cameras and lenses available that make up so many […]