In a show of ongoing collaboration among its members and with other industry bodies, AIMS will participate in several activities at IBC2017 that will highlight progress in the march toward uniform IP interoperability. IBC2017 Preview Alliance for IP Media Solutions (AIMS) Meeting Room E106 IP Showcase Interop Demonstrations Based on the success of IBC2016’s IP […]

Utah Scientific will be participating in the IP Showcase at IBC2017, which brings together the AES, AIMS, AMWA, EBU, IAMB, MNA, SMPTE, and VSF to deliver a one-stop destination where visitors can learn to unlock the full potential of using IP for real-time media. Utah Scientific will show the latest developments in its 400 Series […] 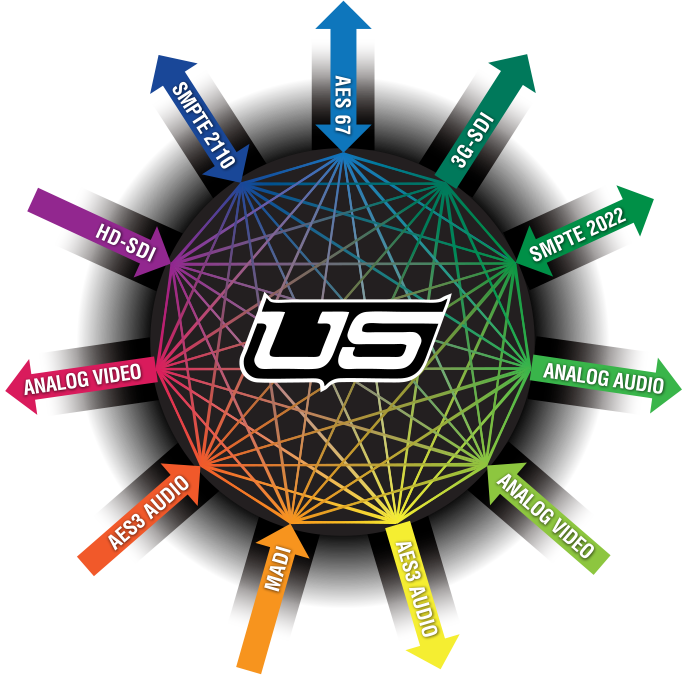 SMPTE Resources and Events at the 2017 NAB Show 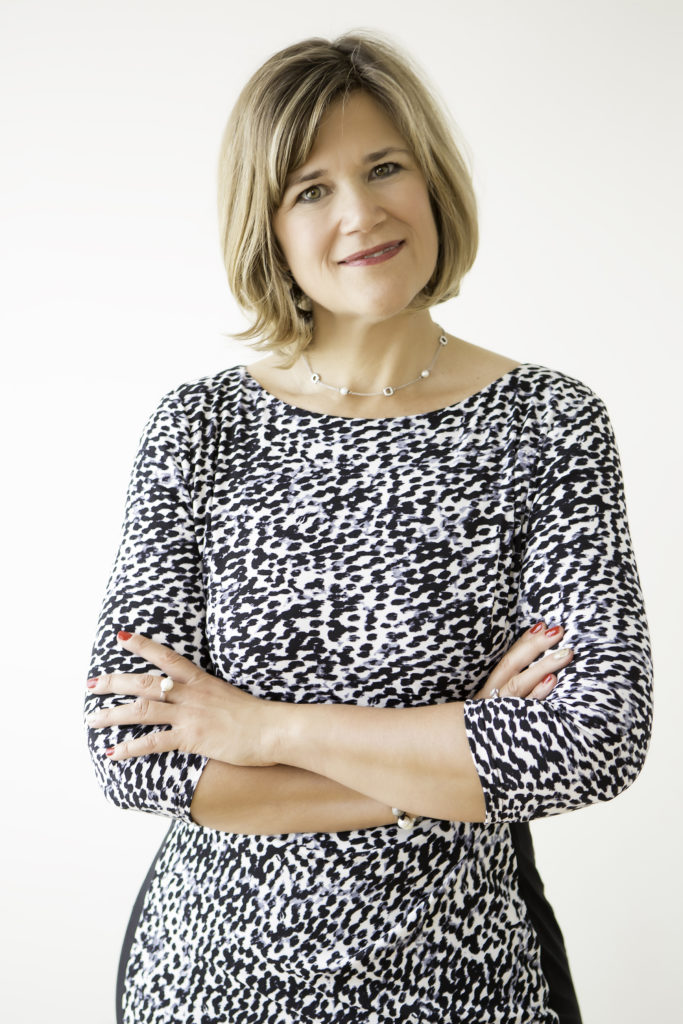