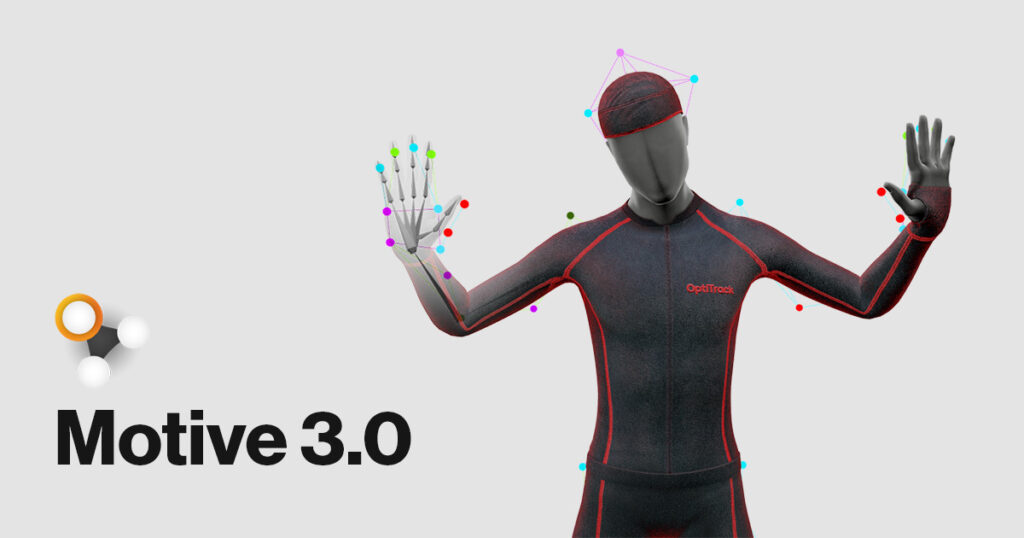 SolidAnim, a leader in the development of on-set virtual tracking equipment and visualization software, announced its SolidTrack system was utilized for previz and tracking on the film Warcraft by its Canadian partner, Animatrik Film Design Inc. Warcraft is an epic fantasy film directed by Duncan Jones and written by Jones, Charles Leavitt and Chris Metzen. It is […]