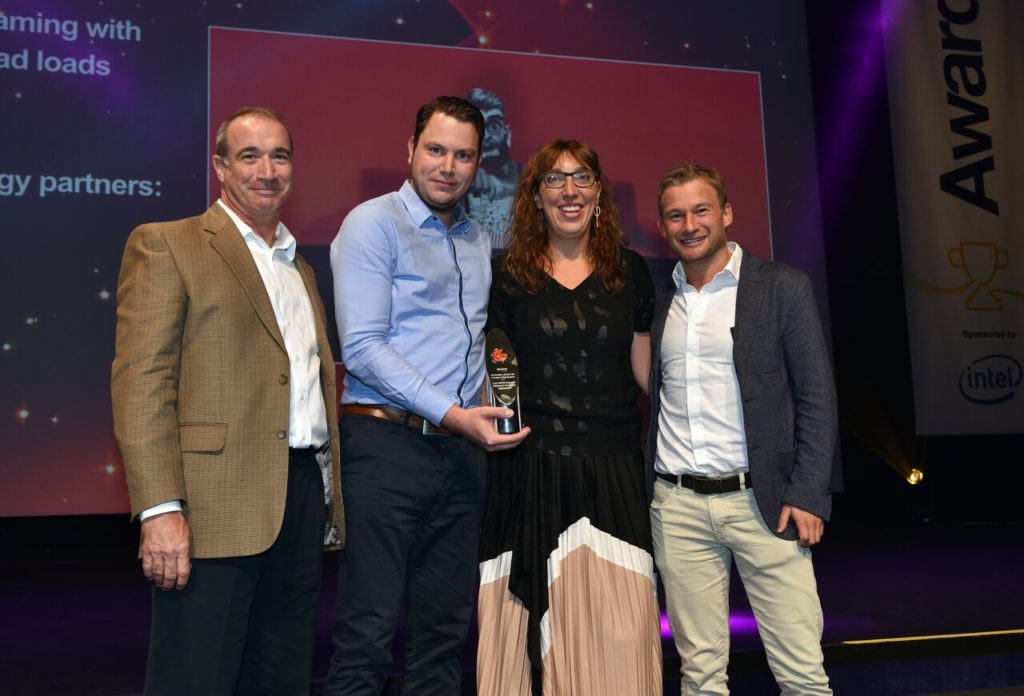 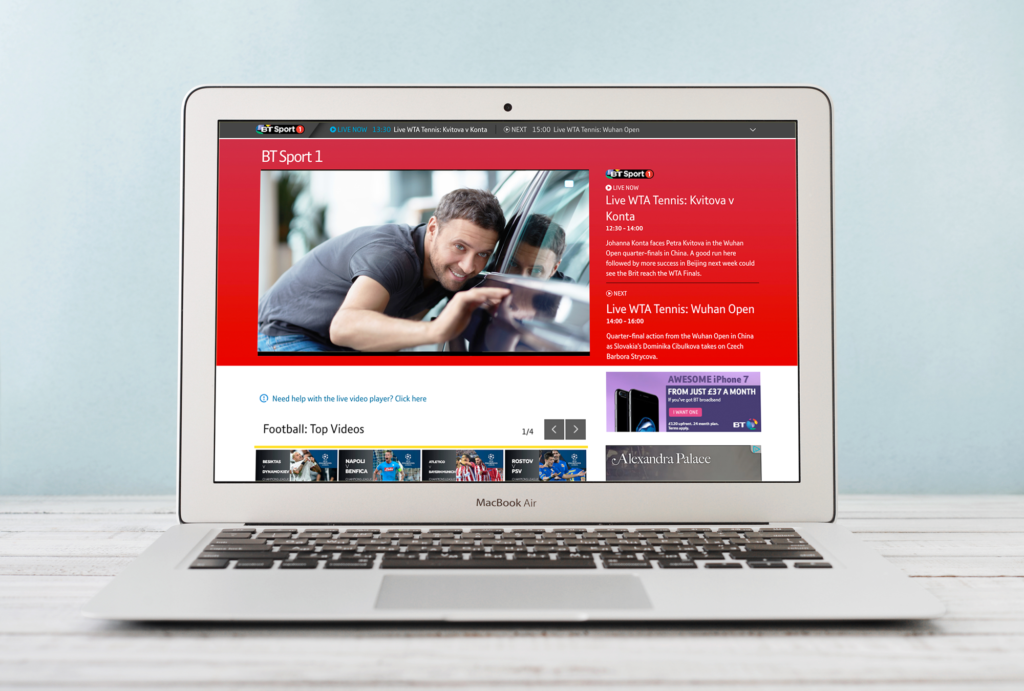 London, UK, 5th October – BT Sport has deployed Yospace’s innovative solution to monetise live channels across its online platforms. Launching ahead of the 2016 Premier League football season, the Yospace platform enables ad breaks in BT Sport’s live streams to be replaced when viewed online, in a way that is frame-accurate and seamless for […]

Yospace, the industry leader in Dynamic Ad Insertion technology, has announced a partnership with THEOplayer that enables server-side ad replacement across live channels in HTML5. The solution, which works in both HLS and MPEG-DASH environments, offers the broadcaster a clear route to monetising live streams across all major platforms and devices, avoiding the headache of […]