October 5, 2021 Atomos is excited to announce that the AtomX CAST is now available. The AtomX CAST is a modular companion for the Atomos Ninja V monitor-recorder that uses the AtomX expansion port on the Ninja V to transform it into an advanced multi-input switcher. Small enough to hold in the palm of your hand, AtomX CAST is the go-anywhere answer to the needs of a small crew or one-man multi-camera productions. With this announcement, users can […]

New products at NAB 2017 for Transvideo and Aaton Digital 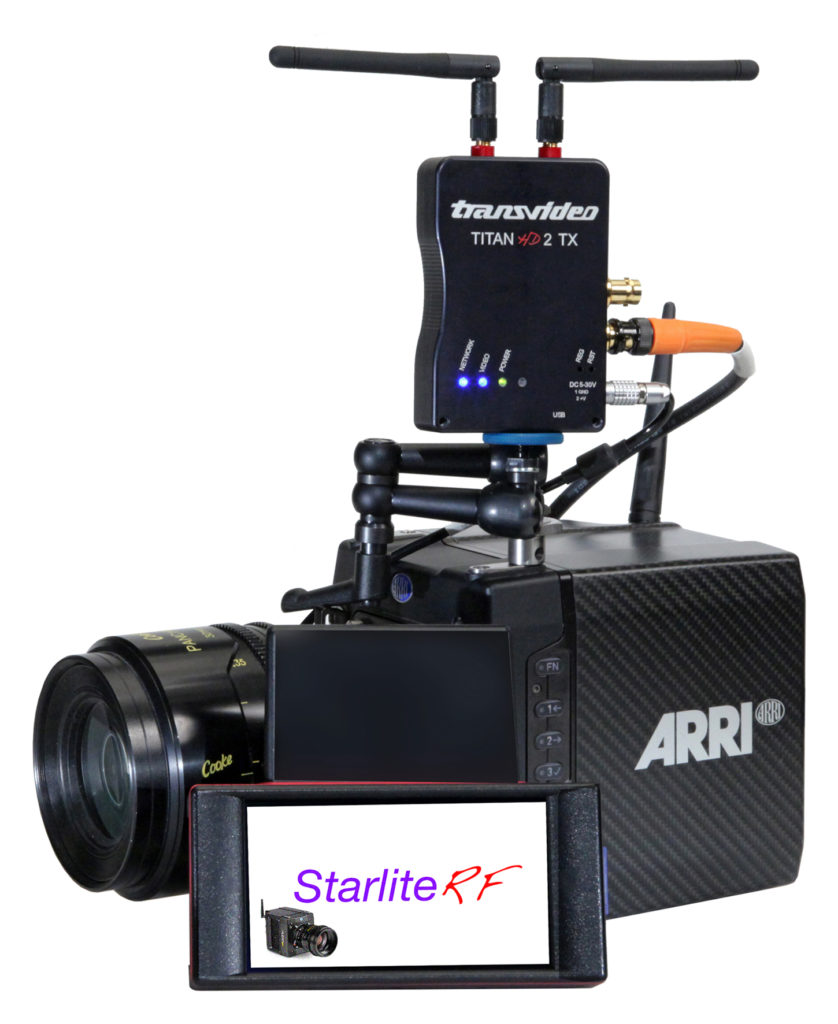 Transvideo – Aaton Digital press announcement For immediate release Transvideo and Aaton Digital products will be on the Aaton Digital booth C2661 and the Transvideo Intl booth C7046 at NAB 2017 in the Las Vegas Convention Centre, exhibition April 22-27,  as well as on other booths listed in the text below. 300 dpi photos attached: […]