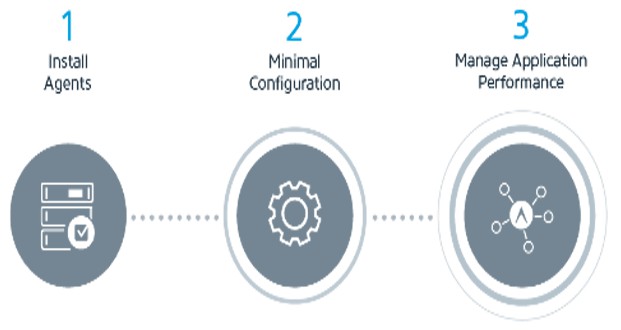 Diversity is what makes the 2020 NAB Show a unique event. This concept is what essentially defines the vast array of media, entertainment, and technology professionals attending the 2020 NAB Show at the Las Vegas convention center. The same can be said about the digital ecosystem these specialists thrive in. The media/entertainment industry is […] 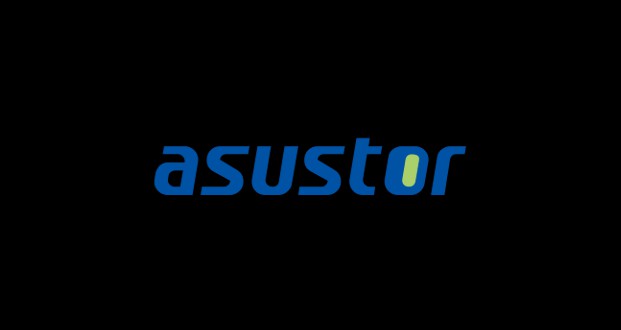 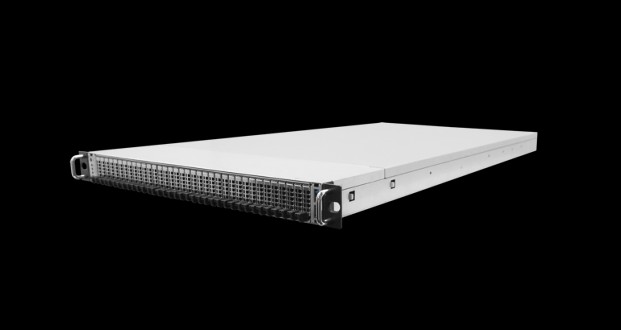 There is only so much content a creative can provide, and only a limited amount of storage space. Thankfully, a company like AIC Inc. helps alleviate the storage needs of any creative, and they will be showcasing their leading storage server, the FB127-LX at the 2020 NAB Show.   About AIC Inc. […]

Learn Clip Creation From Actus Digitial at The 2020 NAB Show 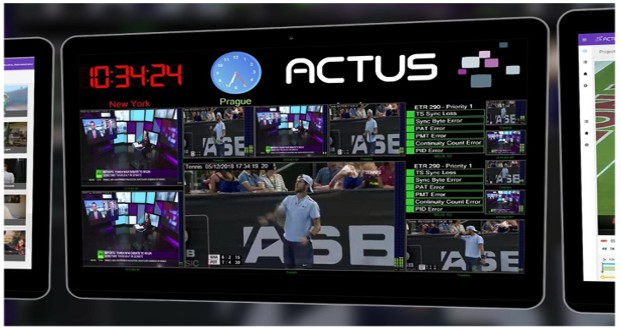 Masstech Innovations Inc has been awarded a Technology & Engineering Emmy by the National Academy of Television Arts & Sciences (NATAS) in their 71st Annual Awards. Masstech was honored for its work in Early Development of HSM Systems that Created a Pivotal Improvement in Broadcast Workflows alongside fellow contributors Dell, IBM and Quantum. Solutions that […] 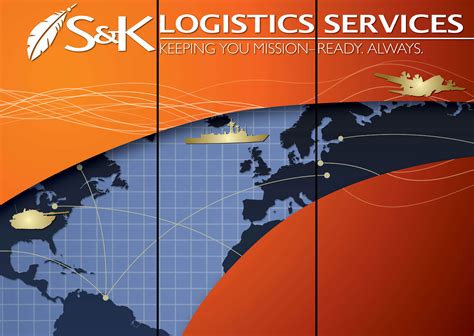 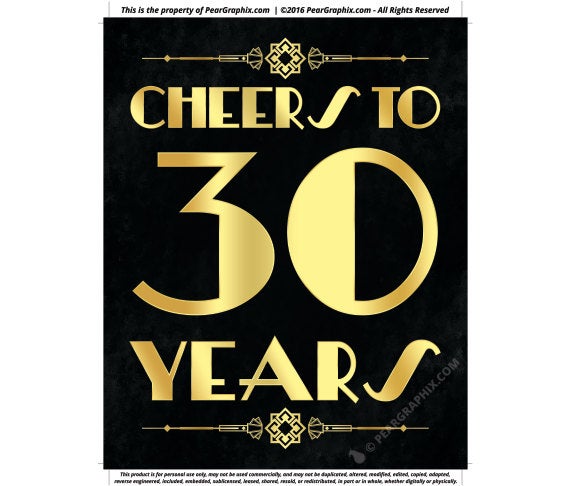 Xytech is an age of linear editing, celluloid film and archaic operating systems precede a modern era of automated scheduling, seamless facility management, and artificial intelligence. Reagan, Thatcher and the Soviet Union were in the headlines. Rain Man, Die Hard and Coming to America were on the silver screen. Cable television served up just 36 […] 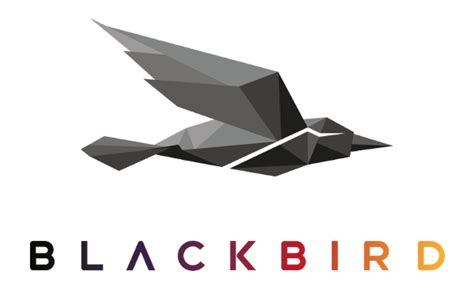