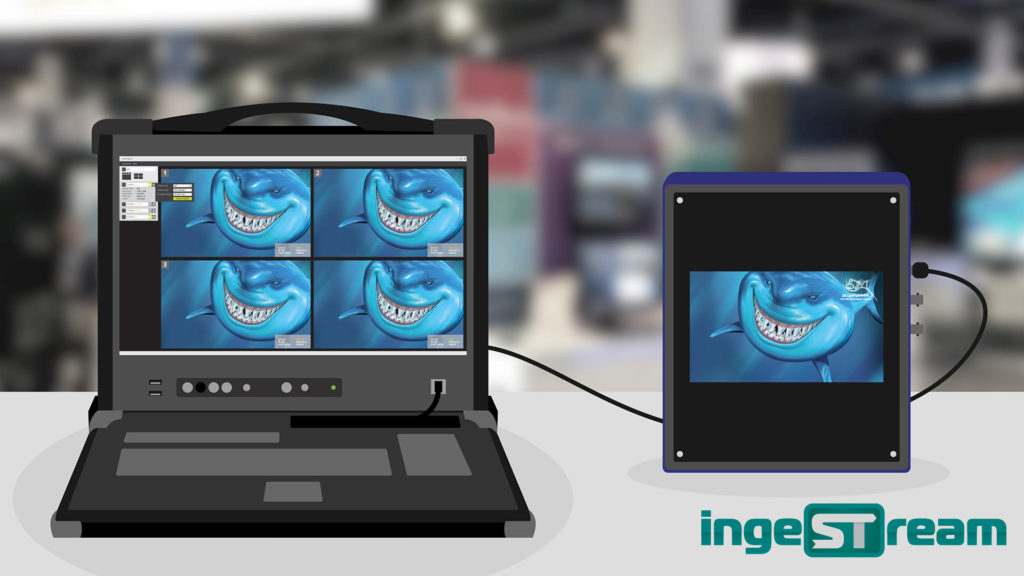 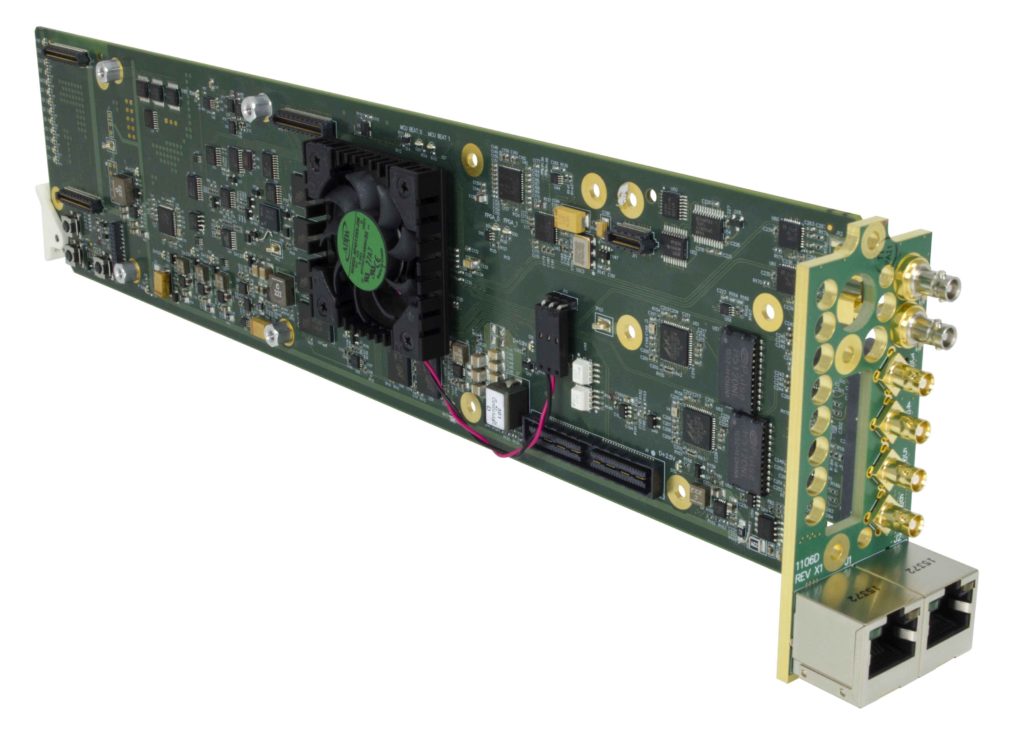 CHAMPAIGN, Ill. – April 3, 2019 – Between its 4K and HDR workflow solutions, as well as promotion of a new internet transport protocol, Cobalt Digital will demonstrate a number of technologies for broadcasters next week at the 2019 NAB Show in Las Vegas, Nev. The company will showcase its full complement of card-based solutions for […]

Qligent Prepares for Educational Panels and Presentations at 2019 NAB Show 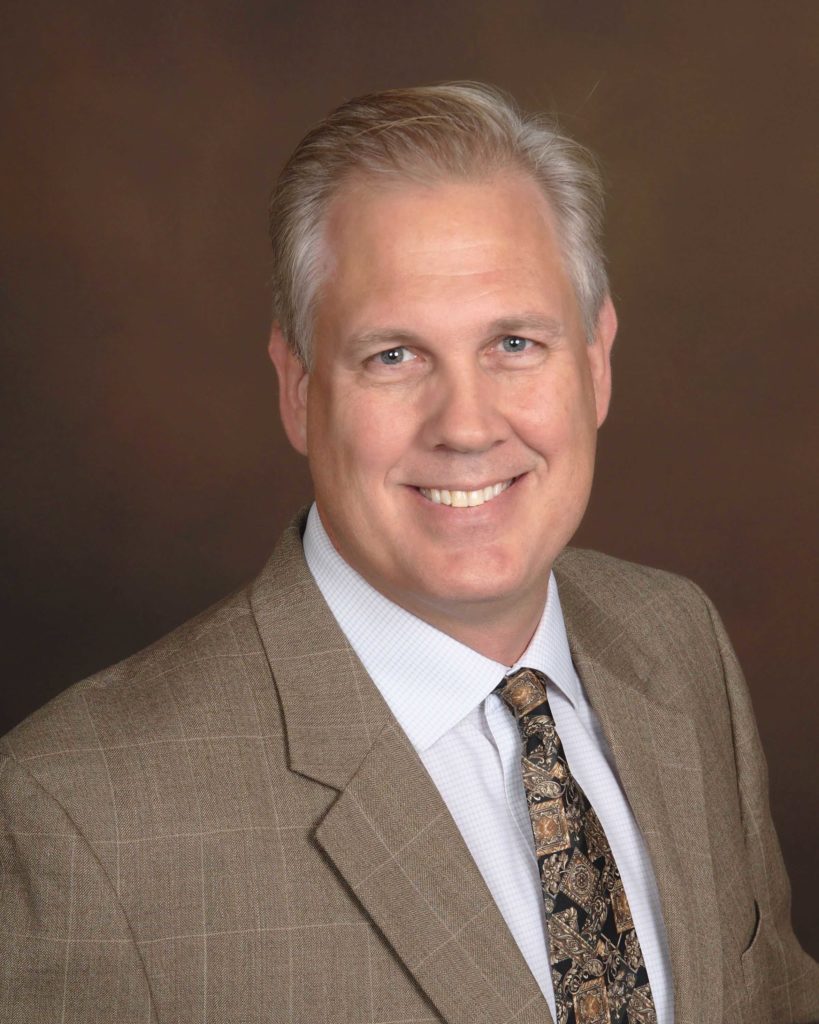 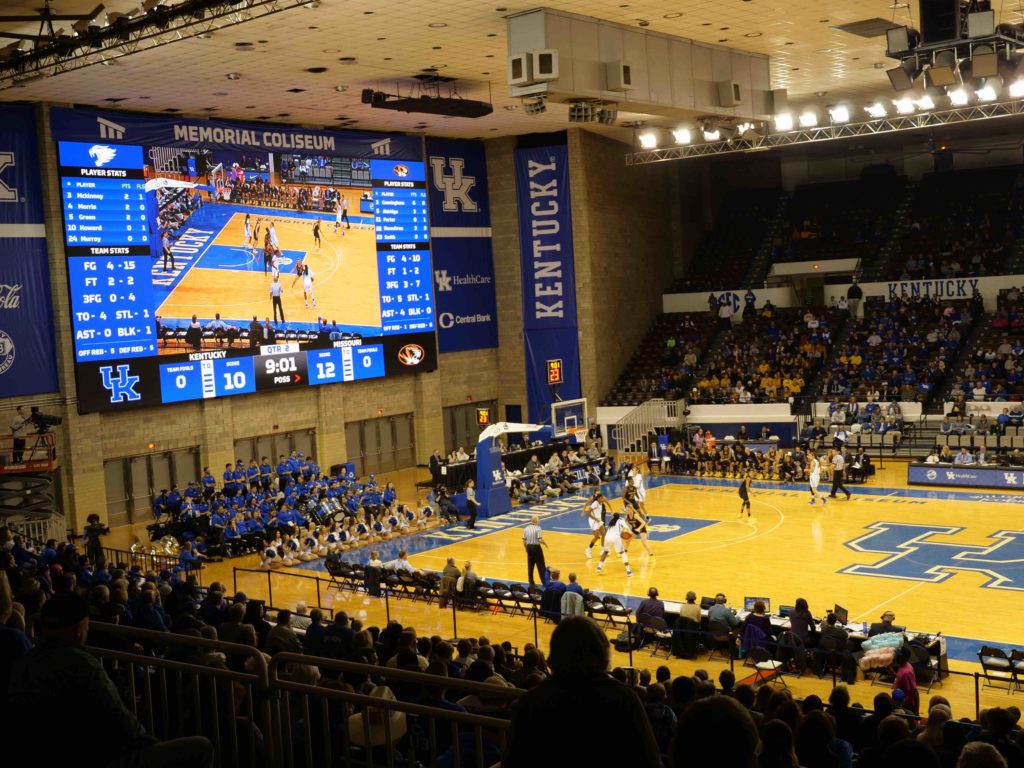 2019 #NABShow: $1 Billion and Counting, SPROCKIT Announces Final Round of Startups! 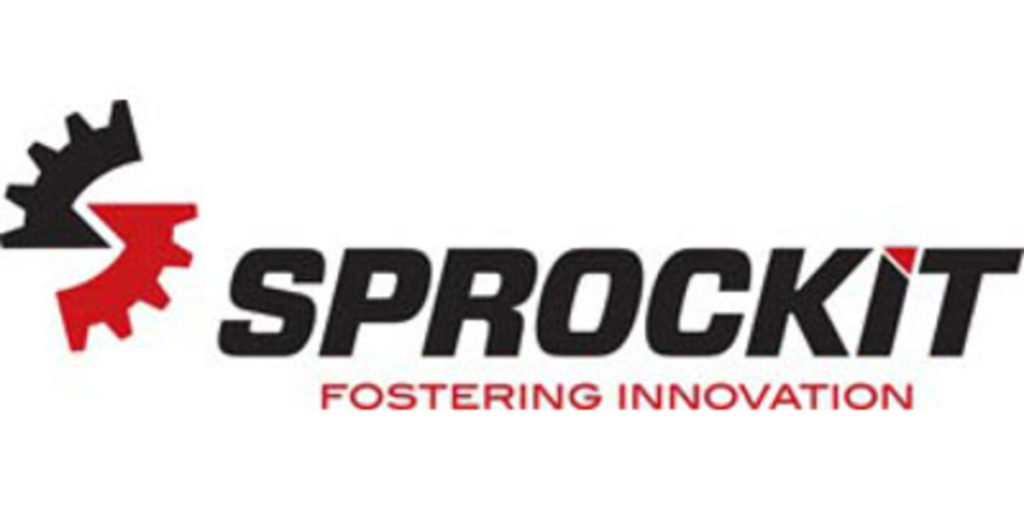 At the 2019 #NABShow: SPROCKIT, who’s global marketplace presence is connecting the world’s top market-proven emerging companies in media, entertainment and technology has announced today, that its revolutionary companies have collectively raised more than $1 billion, including $500 million after joining SPROCKIT. This incredible milestone was reached as SPROCKIT unveiled its final selection of startup […] 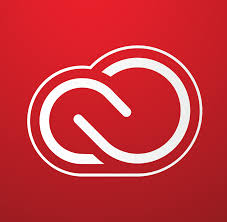 Making the Magic of Media at NAB Show 2019 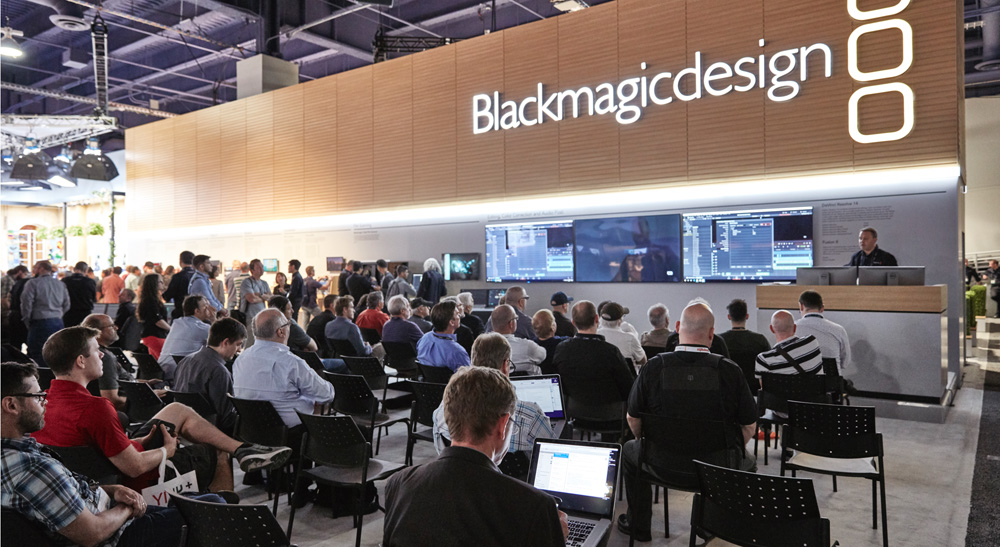