Canare to Begin Shipping 12G Solutions Throughout the Americas

TOTOWA, NEW JERSEY, OCTOBER 4, 2017 – Canare Corporation of America, a leader in developing, manufacturing, and supplying audio and video cables, connectors, patchbays and fiber-optic products for the broadcast and tele-production industry, announces that it will begin shipping its new 12G coax solution in North and South America in the fourth quarter of 2017. […] 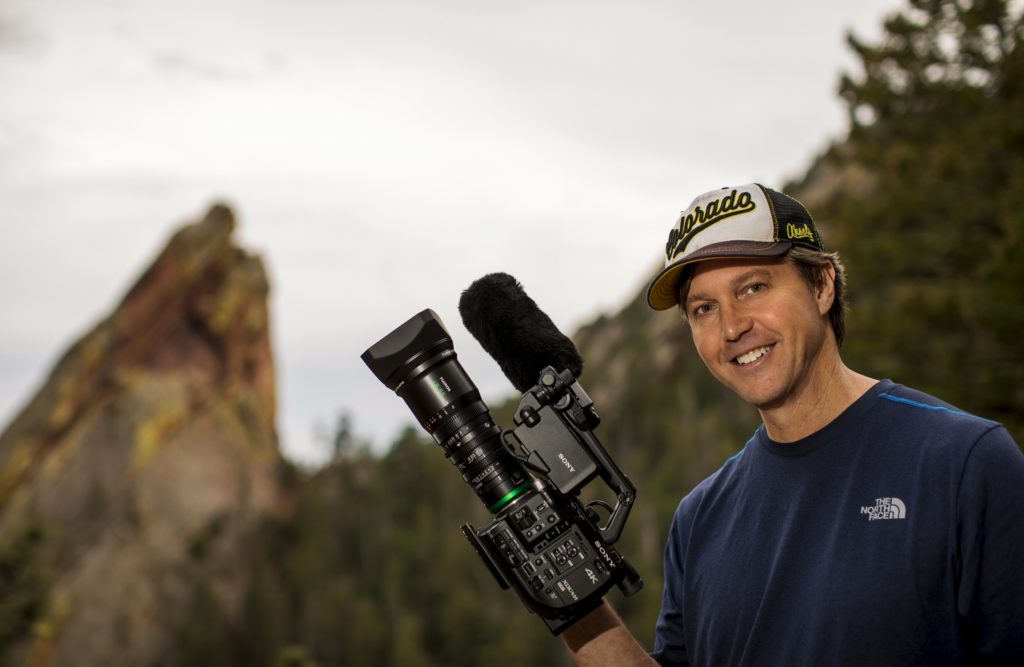 Wayne, N.J. – Sometimes it really does pay to smell the roses, even somewhere as loud and chaotic as the NAB convention in Las Vegas. Last month, award-winning photojournalist and cinematographer Lance Murphey, stopped in front of FUJIFILM’s NAB booth, first impeded by the large crowd listening to noted DP Philip Bloom, then intrigued by the lightweight form […] 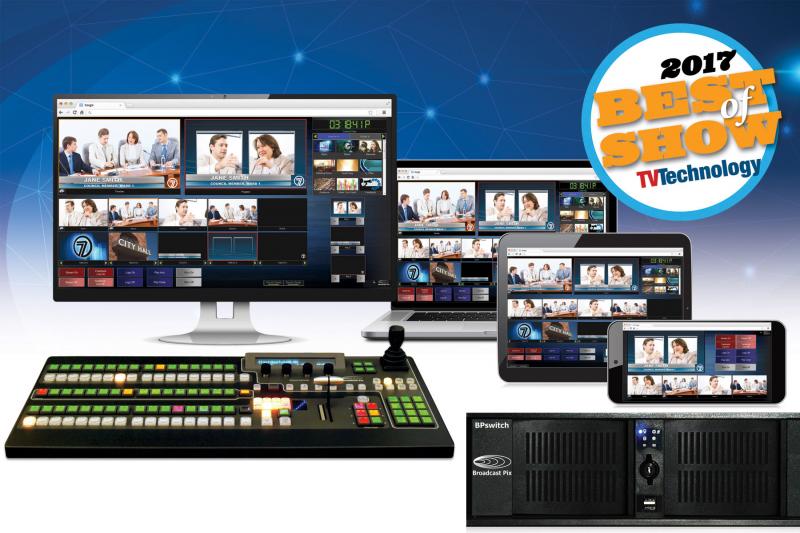 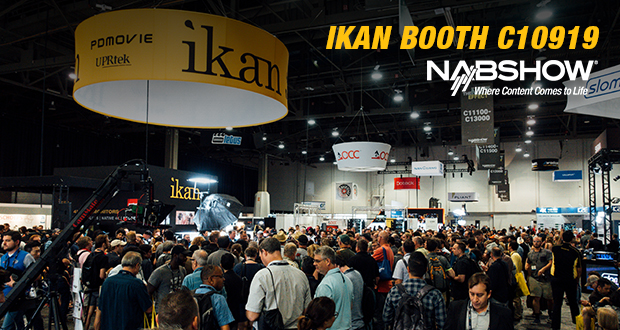 Did you attend NAB 2017? So did we and 103,443 of our closest friends! If you weren’t able to attend, this recap will give you the details on what you missed and everything you need to know about Ikan‘s new releases from this year’s show in Vegas. This year, we had our biggest booth yet. […] 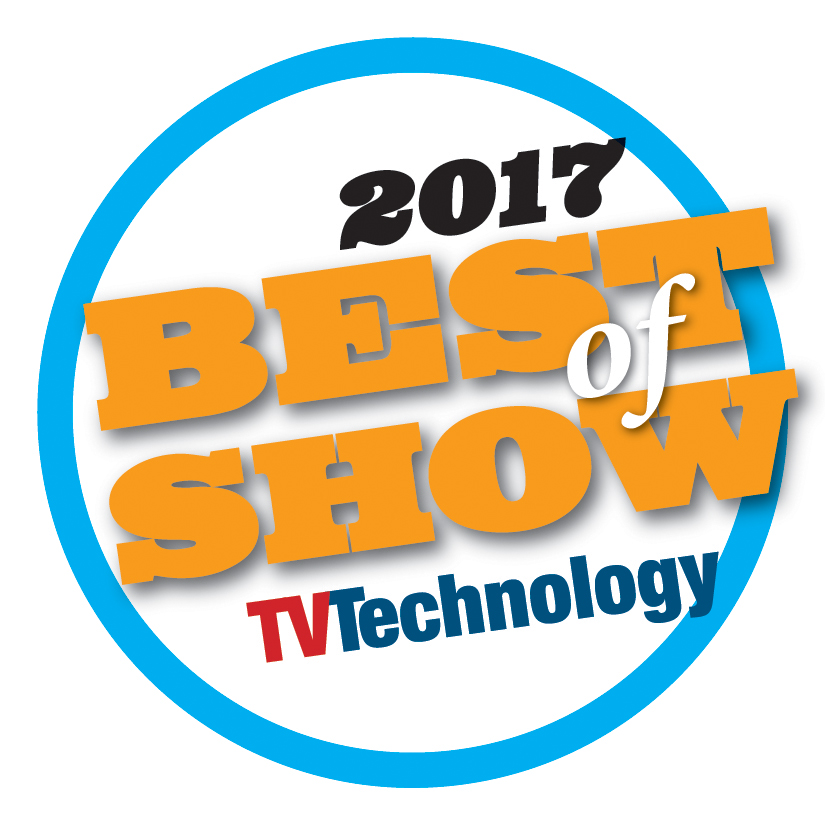 Ericsson (NASDAQ: ERIC) is expanding its Unified Delivery Network (UDN) solution in China through a deeper integration into operators’ networks including China Telecom and China Unicom, which combined carry 90 percent of Chinese internet traffic. UDN is a global Content Delivery Network (CDN) which connects content providers all over the world with the last mile […]