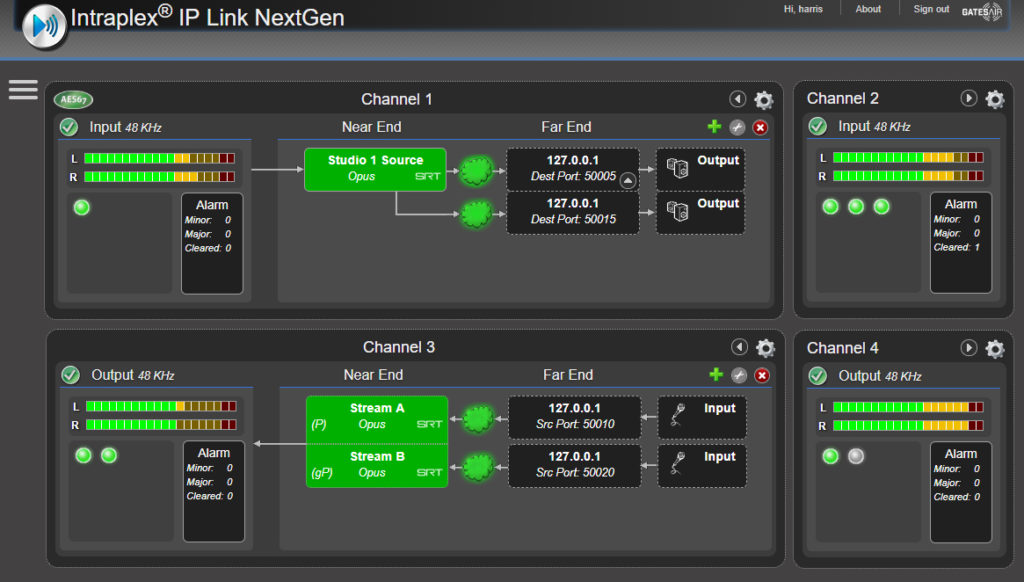 GLENDORA, CA, AUGUST 16, 2018 – When the National Hot Rod Association (NHRA), was looking to attract more fans and recreate the ear-splitting, earth-shaking racetrack experience for its television viewers, it was presented with a unique challenge. While capturing races, the NHRA was having problems finding a microphone that would realistically reproduce the low frequency […] 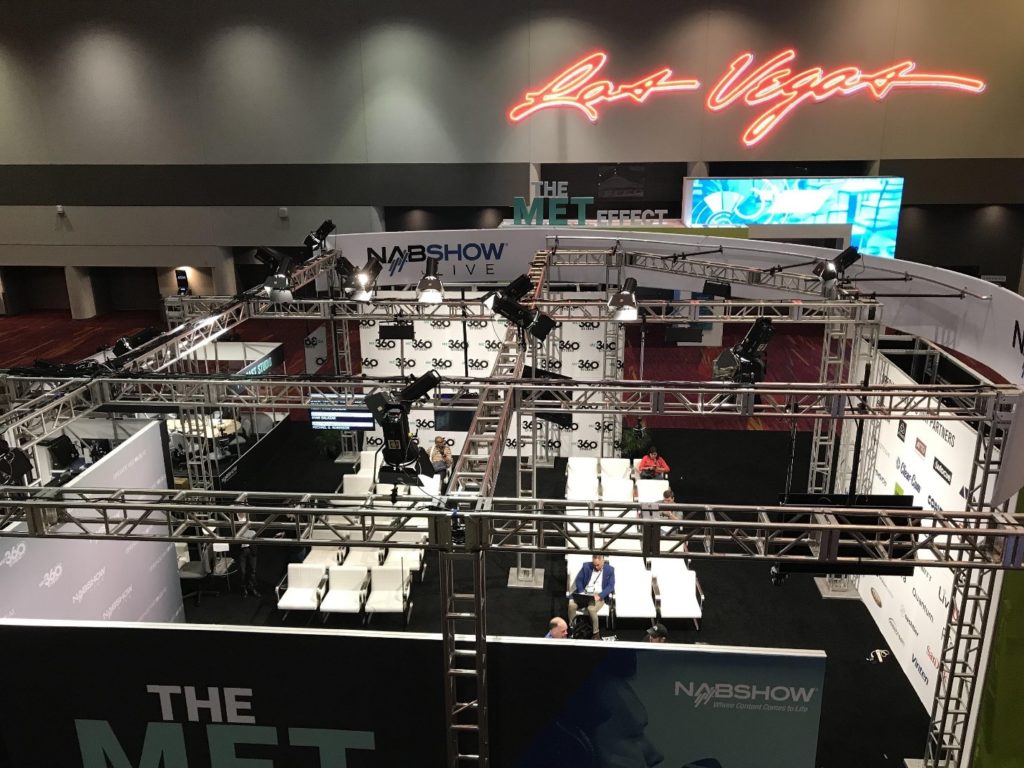 By: Matt Harchick Contact: [email protected] Broadcast Beat has been producing NAB Show LIVE for the last three years and when Ryan Salazar (The show’s Executive Producer) wanted true “White Light” for the show, he turned to none other than FLUOTEC. For this year’s “2018 NAB Show LIVE” broadcast, FLUOTEC enlisted their “VegaLux 300” Fresnel to […] 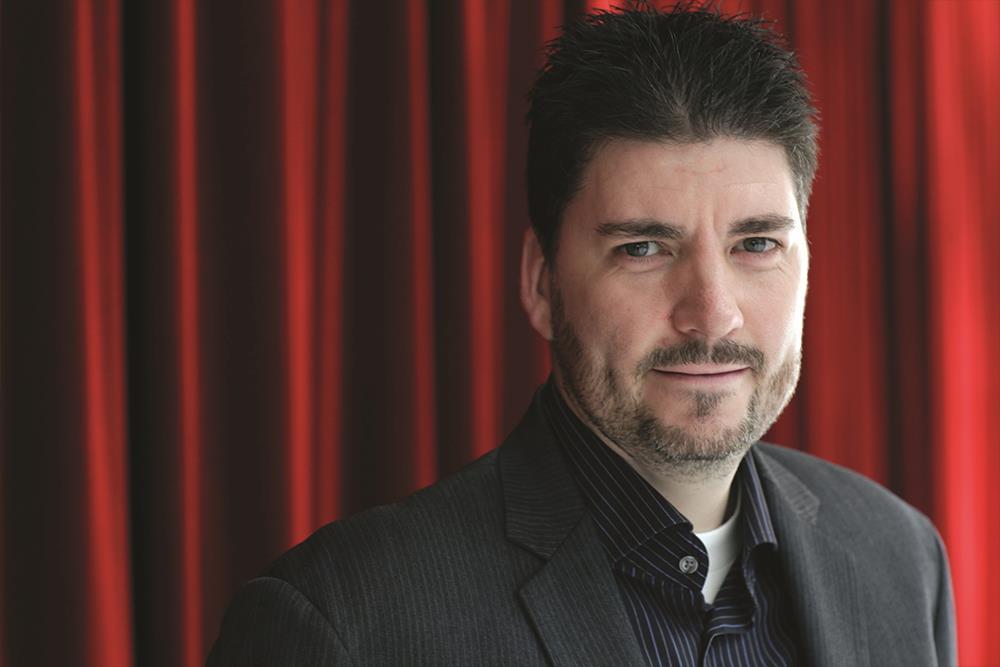 During Oct. 22 Event, Leading Experts on Autonomous Vehicles, Machine Intelligence, and Mixed Reality Will Examine Future of Entertainment WHITE PLAINS, N.Y. — July 26, 2018 — SMPTE®, the organization whose standards work has supported a more than a century of advances in entertainment technology and whose membership spans the globe, today announced the program lineup for the daylong […] 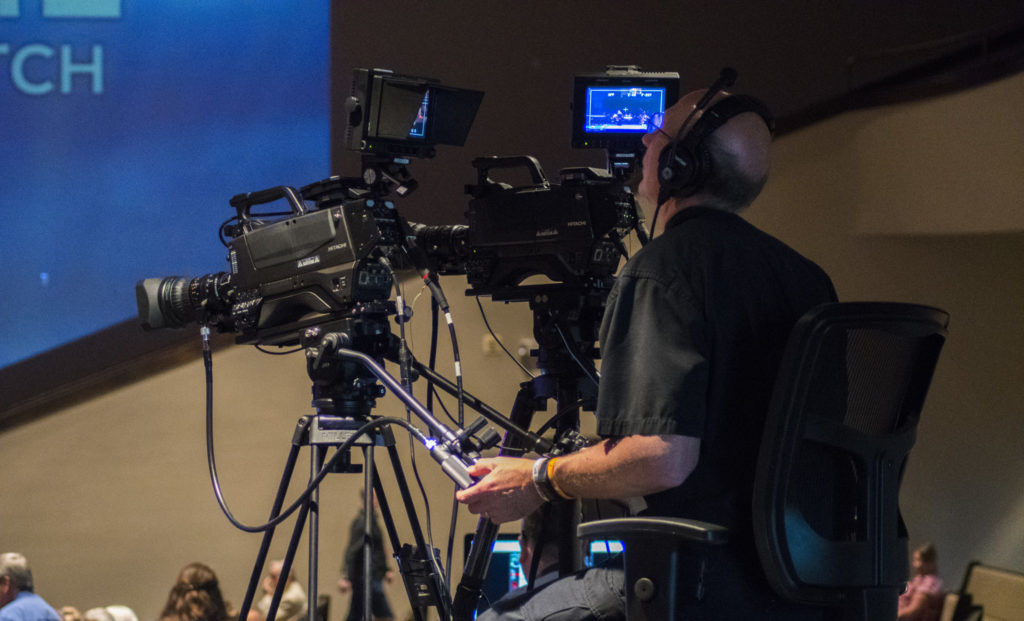 House of worship applauds picture quality, cost-effectiveness and ease-of-use of cameras while feeling valued by Hitachi Kokusai as a customer Woodbury, NY, June 22, 2018 — Central Community Church in Wichita, Kansas has made video an integral aspect of their worship services for many years. Upgrading their production workflows to high definition in preparation for hosting […]

BISS-CA conditional access system jointly developed with the EBU  Nevion, the award-winning provider of virtualized media production and digital terrestrial solutions, has announced that the BISS-CA Conditional Access system developed in collaboration with the EBU, is now supported in Virtuoso, its software-defined media node platform. The BISS-CA software module in Virtuoso, which offers a raft […]

#NABSHOWNY: Last Day to Save $100 on a Conference Package! 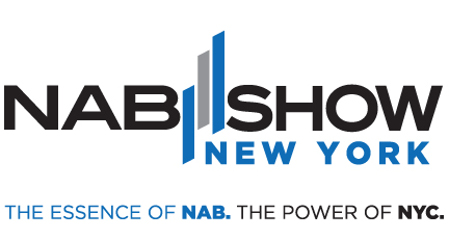 Yes, #NABSHOWNY! Empower Ingenuity will be on October 17-18, 2018 at the Javits Convention Center in New York City. Conference goers will have over 300 exhibitors, and more than 50 conference sessions to experience! So, if you missed NAB Las Vegas, be sure to attend the east coast version of the “greatest conference on earth”! […]

Sara Evans To Receive the Prestigious Service to American Leadership Award from NABEF! 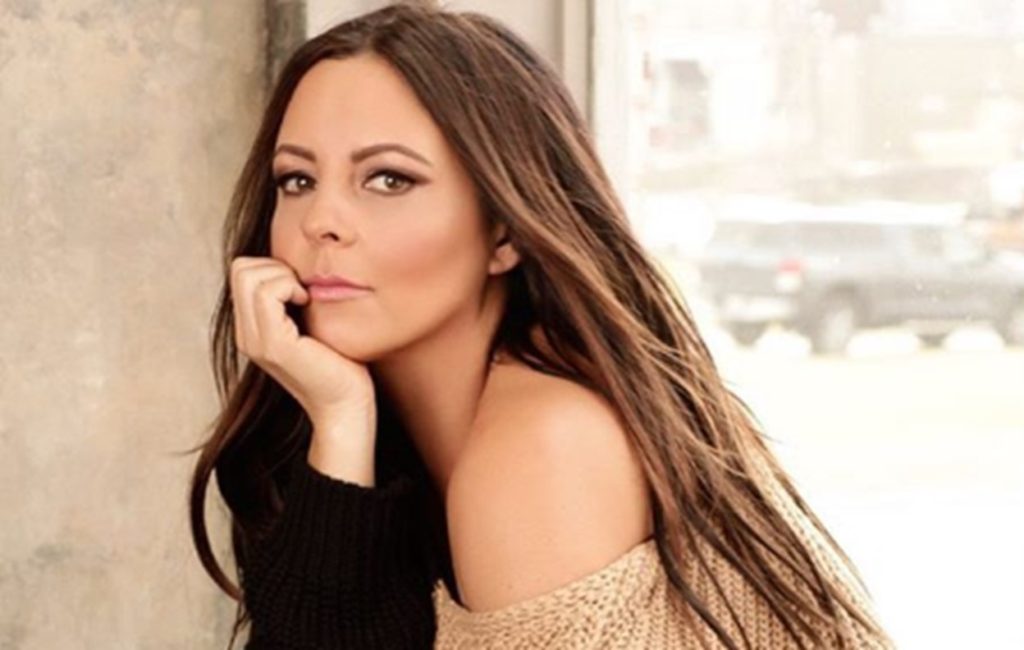 On June 12, 2018 at the Andrew W. Mellon Auditorium in Washington, D.C ,the multi-platinum country music star Sara Evans will receive the Service to America Leadership Award from the NAB Education Foundation (NABEF). The Service to America Leadership Award recognizes individuals and organizations who are responsible for improving the lives of others through extraordinary […]