LAS VEGAS, April 20, 2016 — Linear Acoustic is announcing updates for its AERO.10 DTV Audio Processor at the 2016 NAB Show (Booth SU11921). AERO.10 provides the same high quality processing found in the entire AERO product range, but at a significantly lower price point. New since the product was first introduced at IBC 2015 […] 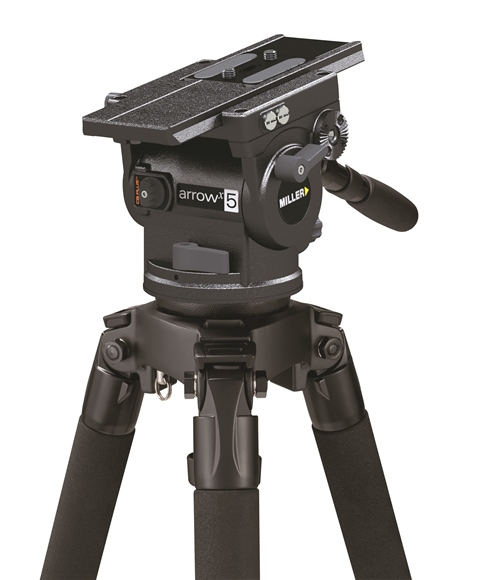 LAS VEGAS, April 18, 2016 — Miller Camera Support, LLC, a leader in the production of innovating camera support solutions, will be unveiling the new arrowX Series at NAB 2016 (Booth 7920). An evolution of the company’s popular Arrow Series, this new range of fluid heads will include the arrowX 3, arrowX 5 and arrowX […] 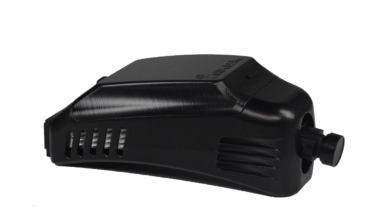 LAS VEGAS, APRIL 14, 2016 – Integrated Microwave Technologies (IMT), a leader in advanced digital microwave systems serving the broadcast, sports and entertainment and law enforcement markets, will be unveiling its RefCam HD-I transmitter, which was made in conjunction with iSee Automation, at NAB 2016 (Booth C1321).   The RefCam HD-I is a COFDM, HD […] 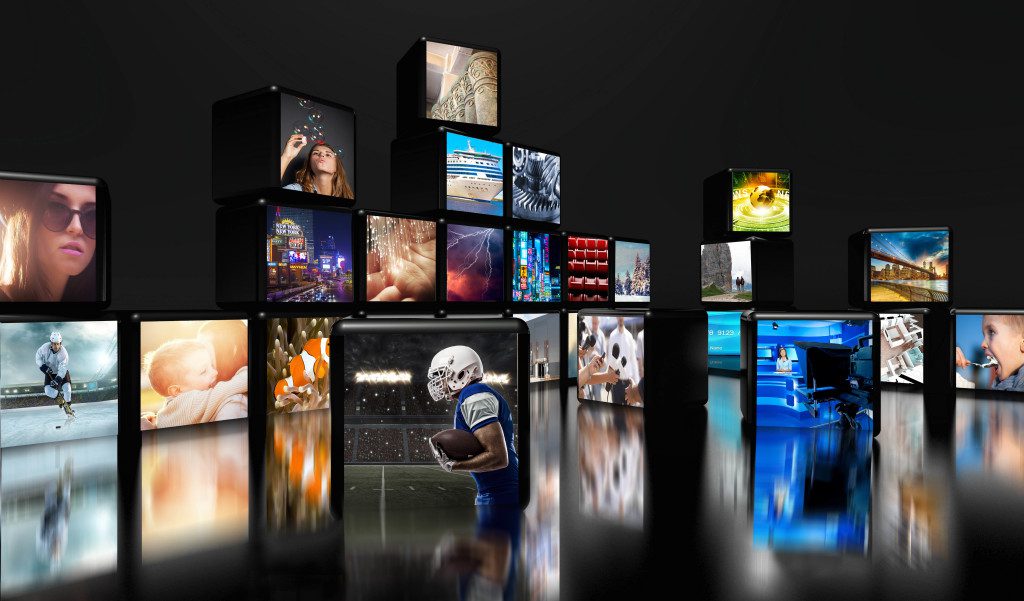 SGL, a leading provider of content archive and storage management software for media and entertainment, has announced that it has been selected as an Avid® Alliance Partner. As a result, SGL is now a key technology partner further validating its technical expertise.   SGL’s Avid certification, which is only available to Avid Alliance Partners, is […] 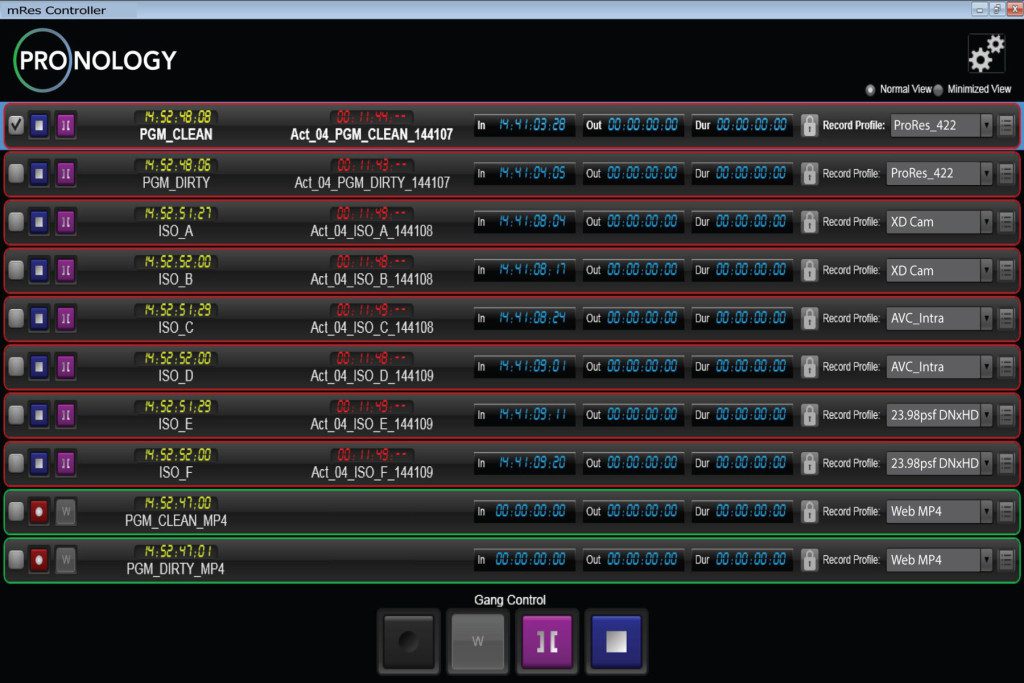 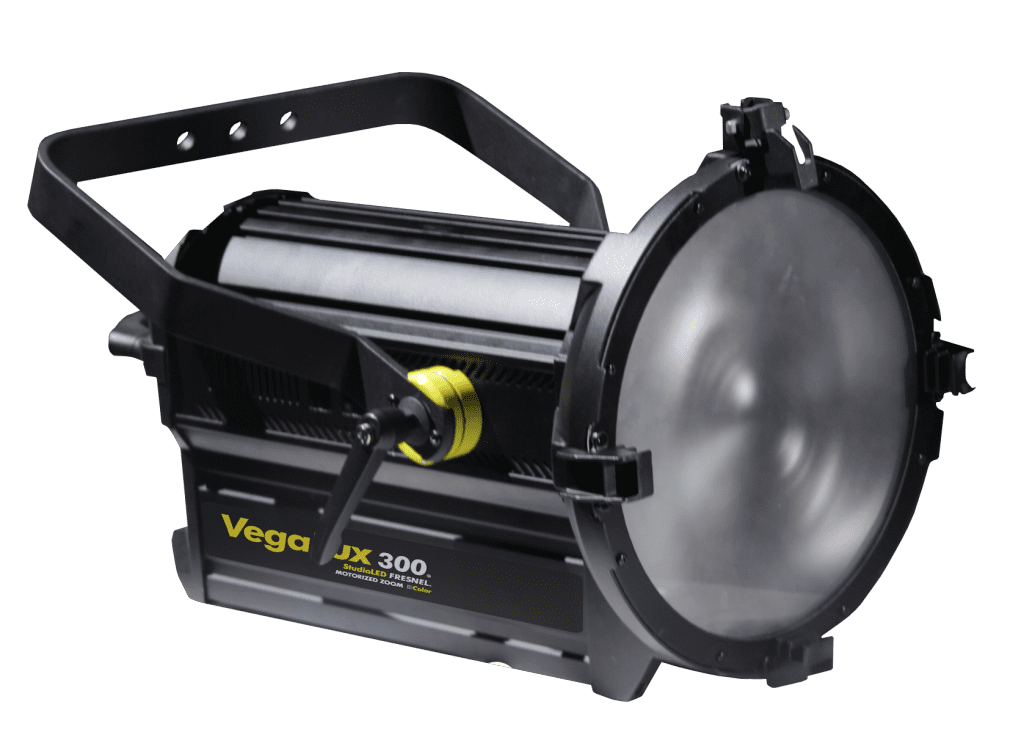 “The Big K” VegaLux 300® StudioLED FRESNEL® 12” 300W BiCOLOR Motorized Zoom DMX Dimmable This exciting development is important to Cinematographers, Producers, Gaffers, Photographers, and Film & Broadcast Televisión Studio Executives, because until now, the use of inefficient incandescent lighting, has been the norm in Production Lighting for Studios, Locations, Stages and Theaters. Fresnels are workhorses […]