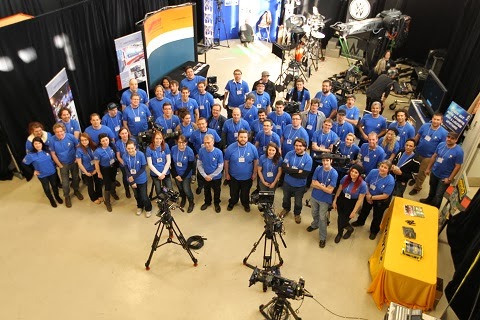 The latest cameras, lenses, lighting, camera accessories, workflow technology and much more to be featured in Las Vegas-themed event. Torontoâ€”Some of the world’s leading manufacturers of camera systems, lenses, lighting equipment, workflow technology and other film and television production gear will be on hand as SIM Digital, along with PS Production Services and Bling Digital, […]