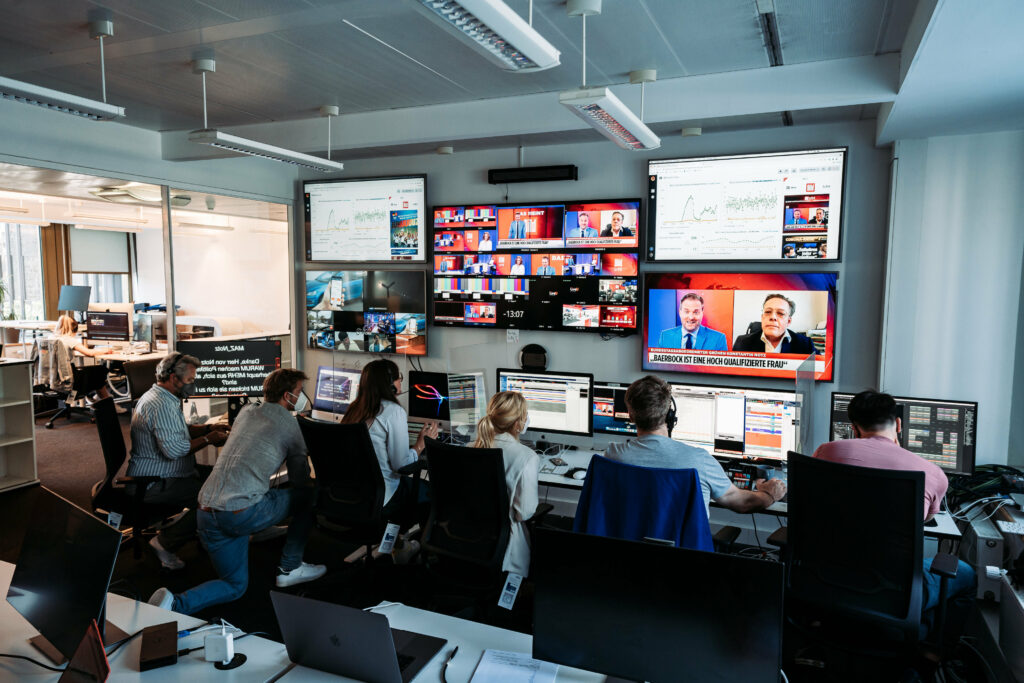 German TV channel BILD TV, which started broadcasting in August 2021, relies on the Octopus X newsroom system from the manufacturer with the same name. LOGIC media solutions GmbH, the German partner of Octopus, managed the project from conception to “go live”. During the process, LOGIC used agile procedures that the company has specified under […]

Powerful, cost-effective, all-in-one solution tightens news production process from ingest to delivery   TORONTO, July 15, 2021 – Drawing on a heritage of more than 20 years in newsroom production, Imagine Communications is introducing a powerful new approach to content access, management and multiplatform delivery. With the launch of Nexio NewsCraft™, Imagine brings to […] 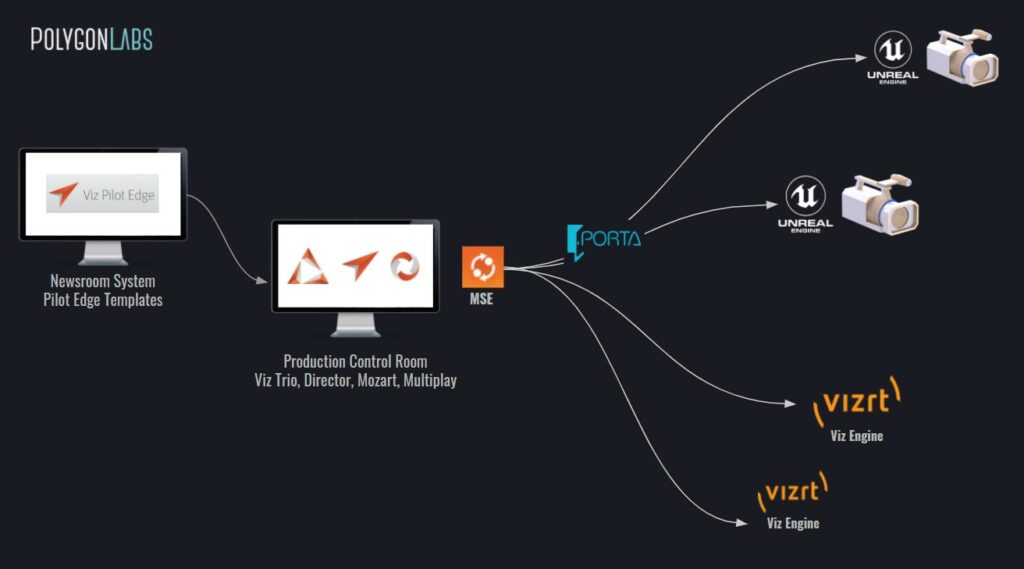 Polygon Labs, an innovative studio pushing the boundaries of interactive data applications and visual branding, has announced the expansion of Polygon Porta Gateway, the company’s workflow enabler that bridges the gap between TV content production workflows and the Unreal Engine 3D visualization tool for broadcast production. Porta, which is used by a number of broadcasters […]

Installing a complete newsroom remotely in a pandemic

NYC office launched to bring in-demand Mjoll and 7Mountains newsroom and video workflow solutions to North and South America New York, February 18, 2020: Fonn Group, a Norwegian technology group, today announced the launch of Fonn Group Americas, a regional operation that will bring its Mjoll and 7Mountains brands to the North and South American […]

MEDIABILITY TO BUILD STORY-CENTRIC, CLOUD-BASED NEWSROOM OF THE FUTURE FOR DENMARK’S TV 2/FYN 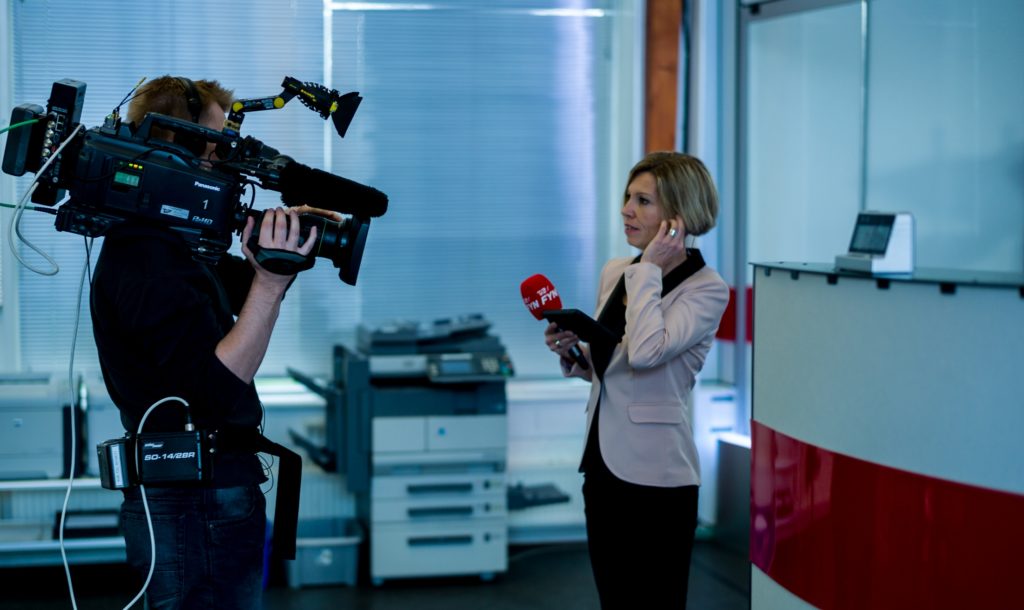 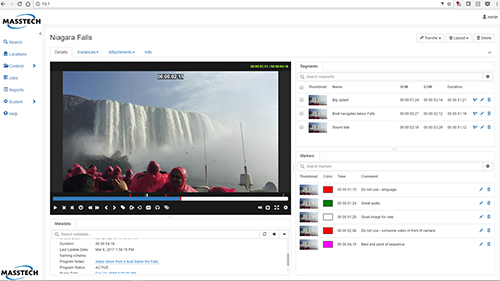