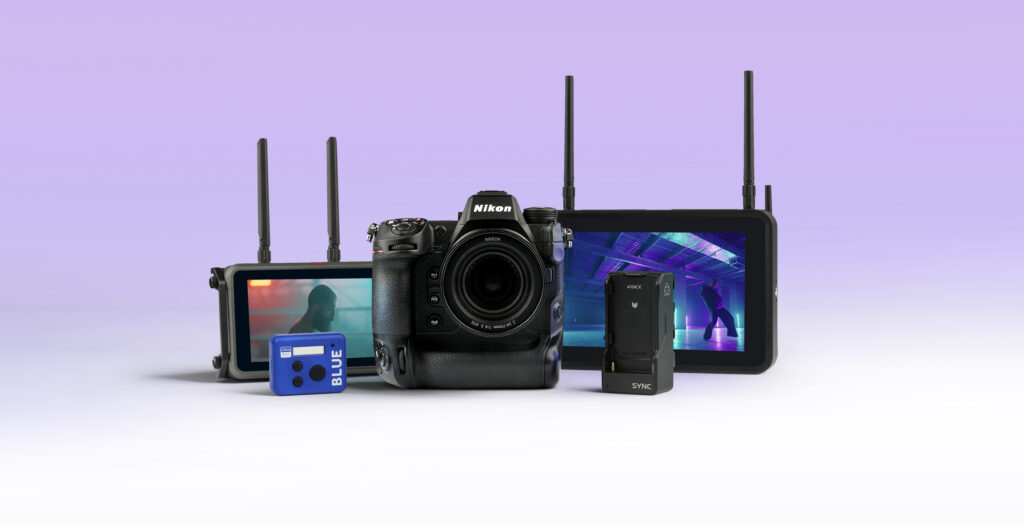 Nikon has released a firmware update for the flagship mirrorless camera Nikon Z 9 which adds support for ATOMOS AirGlu™ BT. This introduces the ability for the Z 9 to synchronize timecode accurately and wirelessly over Bluetooth (BT) with a range of compatible devices and software applications. This collaboration between Nikon and Atomos breaks new […] 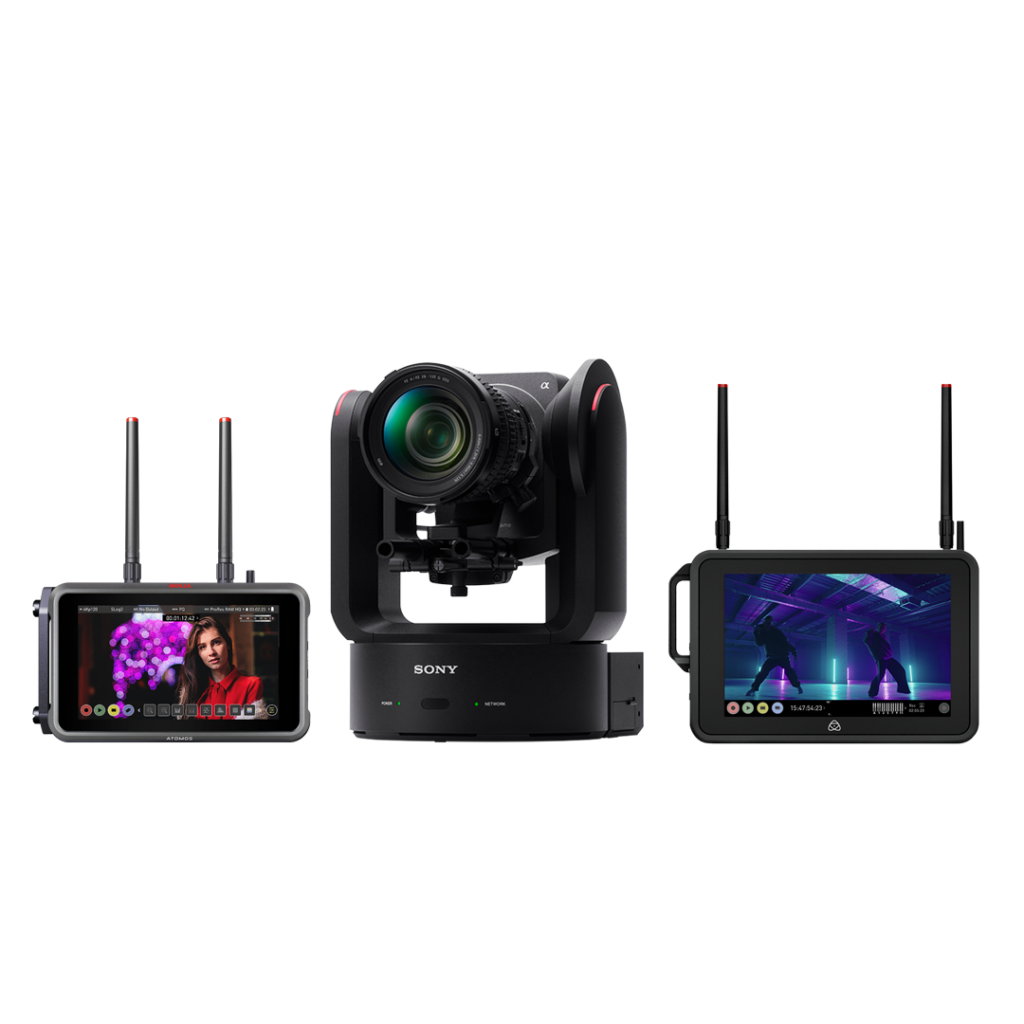 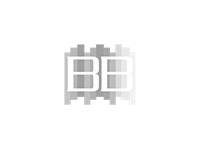 June 15, 2022 ATOMOS has announced ZATO CONNECT, the second fully integrated device in the CONNECT range. ZATO CONNECT represents a whole new category of product for ATOMOS that makes live streaming and high-quality video conferencing accessible to everybody. The 5-inch ZATO CONNECT has been designed to be a compact, easy-to-use gateway to ATOMOS Cloud […]

February 15, 2022 ATOMOS announced today that the NINJA V and NINJA V+ will support recording of Apple ProRes RAW over HDMI for the new OM-1 Micro Four Thirds (MFT) camera from OM SYSTEM. The NINJA V/V+ will record 12-bit ProRes RAW video at the DCI 4K standard up to 60fps. OM SYSTEM OM-1  The […]

January 17, 2022 ATOMOS is introducing a feature to expand recording options for Sony’s FX6 full-frame Cinema Line camera. With Sony’s latest firmware release (V.2.00) for the FX6, it’s possible to record Apple ProRes RAW over HDMI to the NINJA V and NINJA V+. This update marks a world-first for a single camera package to […]

November 29, 2021 The release of the AtomOS 10.71 update for NINJA V and NINJA V+ monitor-recorder devices, introduces ProRes RAW format recording options for the legacy Sony FS series, the Canon EOS R5, and the Panasonic LUMIX BS1H. In addition to this, the AtomOS update includes brand new features for the AtomX CAST and […]

November 22, 2021 Record With Confidence Atomos and Nextorage have announced a new partnership centered on the latest generation of Nextorage AtomX SSDmini. They have been designed specifically to maximize performance and reliability for Atomos recorder devices. Purpose-built from the ground up, the engineering teams from both companies have considered every detail to create a […]