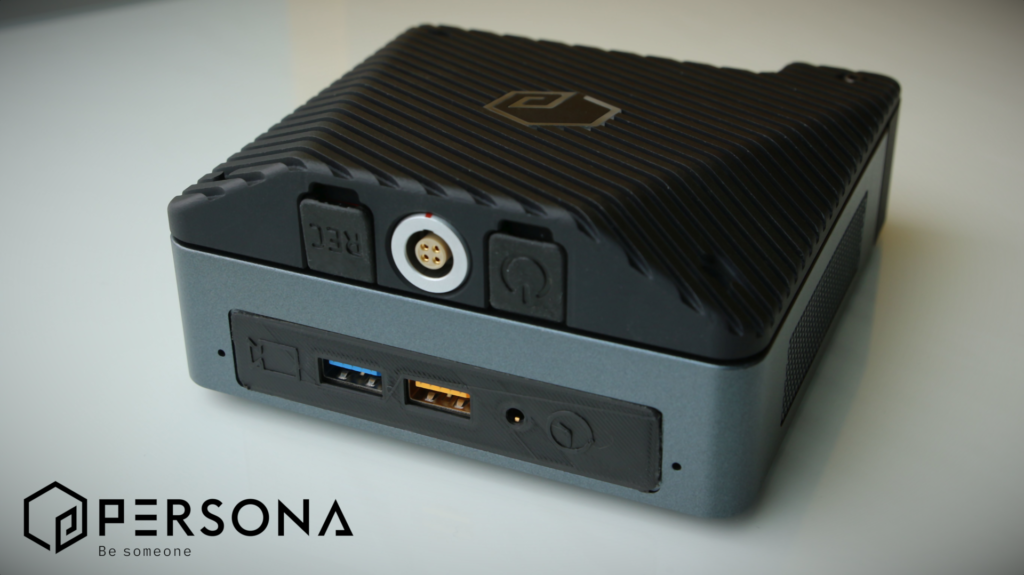 Cubic Motion has announced a major hardware update to Persona – the technology behind the world’s first high-fidelity digital humans across video games, films, broadcast media, and immersive technologies. Known for bringing to life characters such as Siren, Meet Mike and most recently Akali, Persona continually captures and translates an actor’s performance onto a computer-generated […] 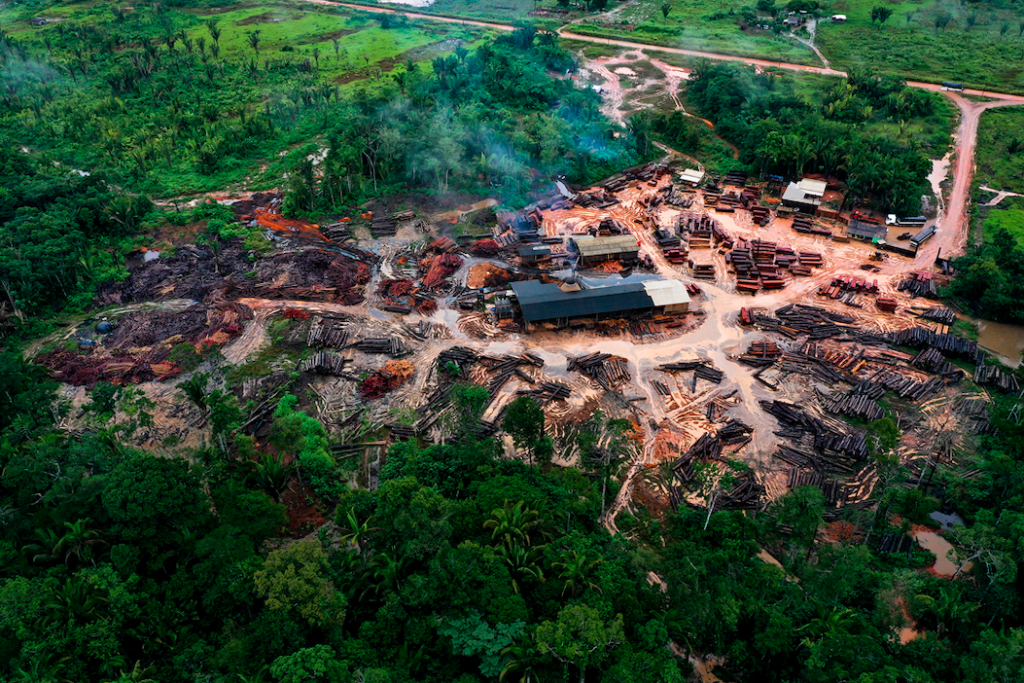 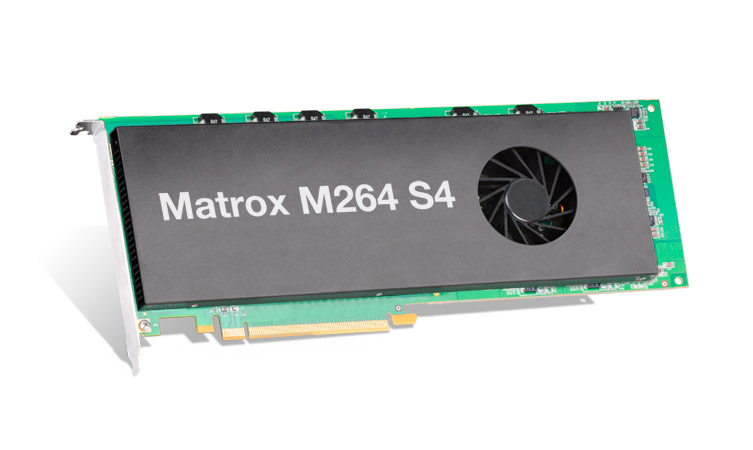 When the idea of a festival is conceived, then the spark of creativity is sure to be well incorporated into making what should always be a smashing experience, as the Brits would say. The Manchester, United Kingdom Holy Ghost festival did just that this year as it dabbled in a bit of blackmagic, or Blackmagic […]