Broadcast Solutions Nordic Oy, the subsidiary of the Broadcast Solutions Group and located in Helsinki, appoints Kim Gaardvik as Sales Manager Norway. As of January 2021, Kim takes care of the Norwegian broadcast market working directly from Oslo. This addition underpins the company’s continuous and steady growth in the Nordic and Baltic countries. With Kim […]

NYC office launched to bring in-demand Mjoll and 7Mountains newsroom and video workflow solutions to North and South America New York, February 18, 2020: Fonn Group, a Norwegian technology group, today announced the launch of Fonn Group Americas, a regional operation that will bring its Mjoll and 7Mountains brands to the North and South American […]

PMC Speakers has appointed Matrix Pro Audio as its premier retail partner in Norway and is currently running a coordinated marketing campaign to promote PMC products, especially its Award-winning result6 compact nearfield monitors. Based in Rykkinn, near Oslo, Matrix (www.matrixproaudio.no/) has over 20 years’ experience of providing pro audio equipment to the Norwegian market and […] 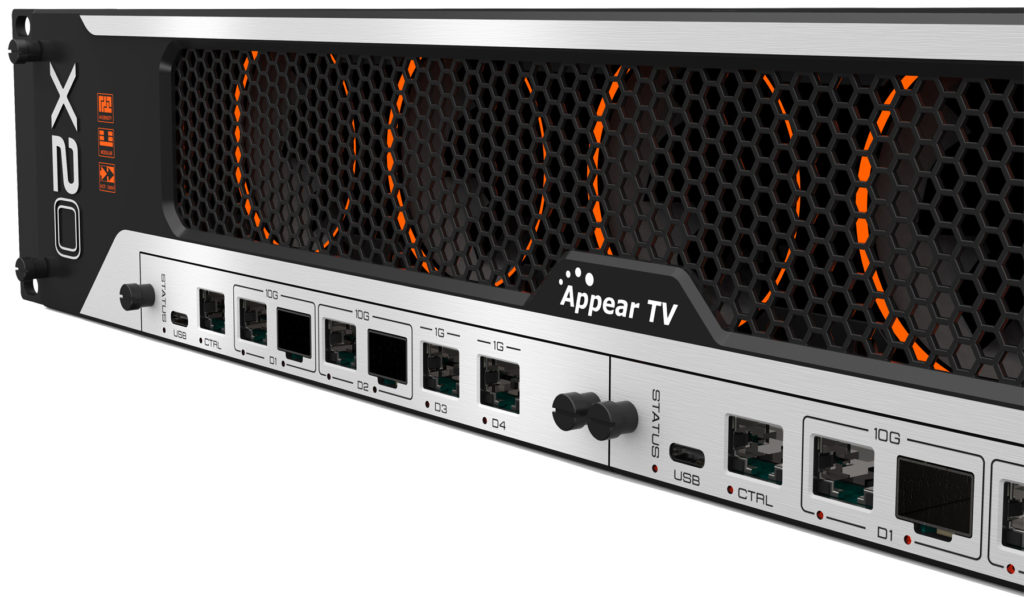 COLOGNE, GERMANY, MAY 30, 2019 – Appear TV, a leading provider of next-generation high-quality video processing platforms for broadcast and streaming, will showcase its latest UHD broadcast and OTT transcoder portfolio for its X platform at ANGA COM (Stand G-11). “Transcoders are essential for broadcasters or operators looking to provide high-quality content, while keeping bitrates […] 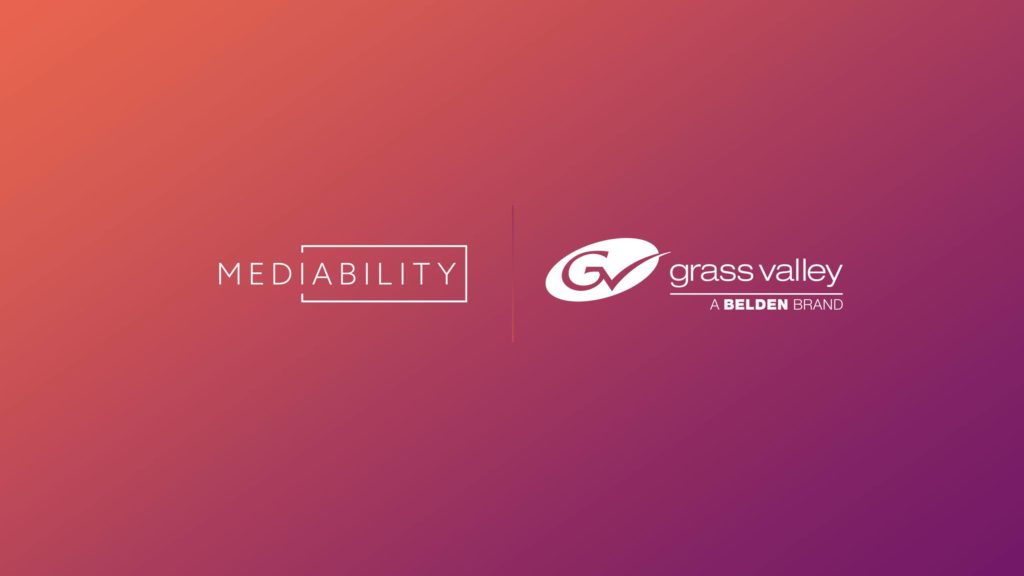 A Diamond Partner agreement with Grass Valley has been signed with Mediability for its Nordics operations. The agreement secures Mediability’s customers, across the Nordics, access to the full products portfolio of Grass Valley, including the former Snell Advanced Media (SAM) product lines. With the long term relationship with SAM, the Mediability team have built key […] 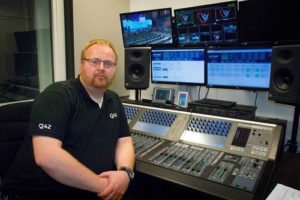 The Pentecostal Church Filadelfia has installed Jünger Audio loudness processing to control the entire audio output from the media centre in its new Q42 complex in Kristiansand, Norway. Almost the size of an entire block, the Q42 complex incorporates housing for the elderly, a congress centre, a leisure centre, a 1300-capacity concert hall, a small […] 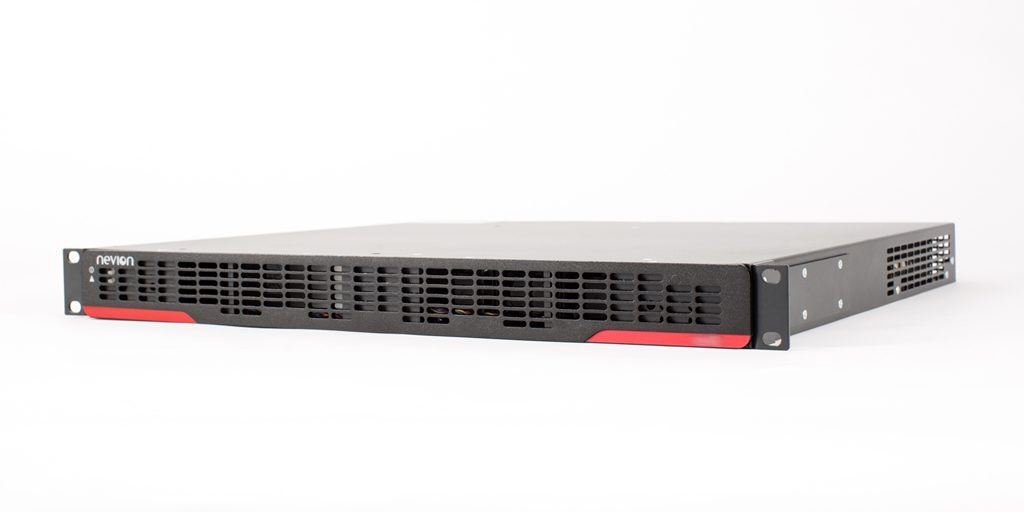 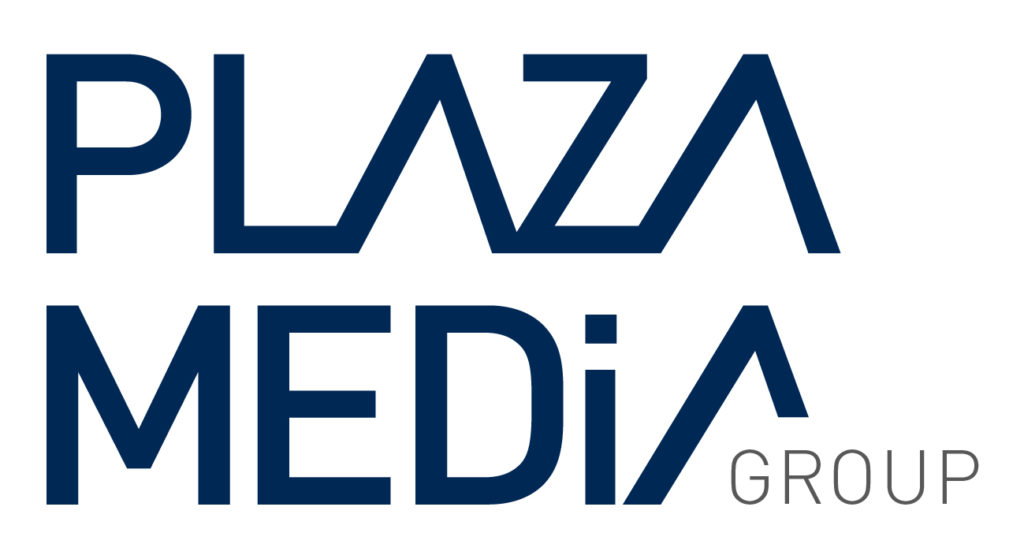 FM Radio to get the Ax in Norway

It’s official – Norway’s Ministry of Culture has announced that FM radio will no longer be available in Norway by 2017. In a country that only offers five FM stations, Digital Audio Broadcasting (DAB), which currently offers 22 stations, is a higher-quality choice in a format available in both Europe and Asia. “This is an […]

BC Expo, Amsterdam, September 13th, 2014: Conax, part of the Kudelski Group  and provider of total service protection for content service providers, content owners and entertainment services, made two major announcements at IBC Expo. The content security provider has announced that is has further strengthened its flagship Conax Contego™ security hub and OTT portfolio and […]

BERGEN, Norway — 13 November 2013 — Mosart Medialab today announced that its parent company, TV 2 Gruppen AS, has entered into an indicative nonbinding term sheet with Vizrt Ltd., a provider of real-time 3D graphics and asset management tools to the broadcast industry, by which Vizrt will acquire all issued shares of Mosart. The […]