CHAMPAIGN, Ill. — May 8, 2017 — Cobalt Digital has selected Elevate Broadcast Pte Ltd as its master distributor for Southeast Asia, a move that allows Cobalt to expand its presence in the growing Southeast Asia market through a company with deep market penetration and knowledge of regional and local customers and technology. Elevate Broadcast has been a Cobalt dealer in […] 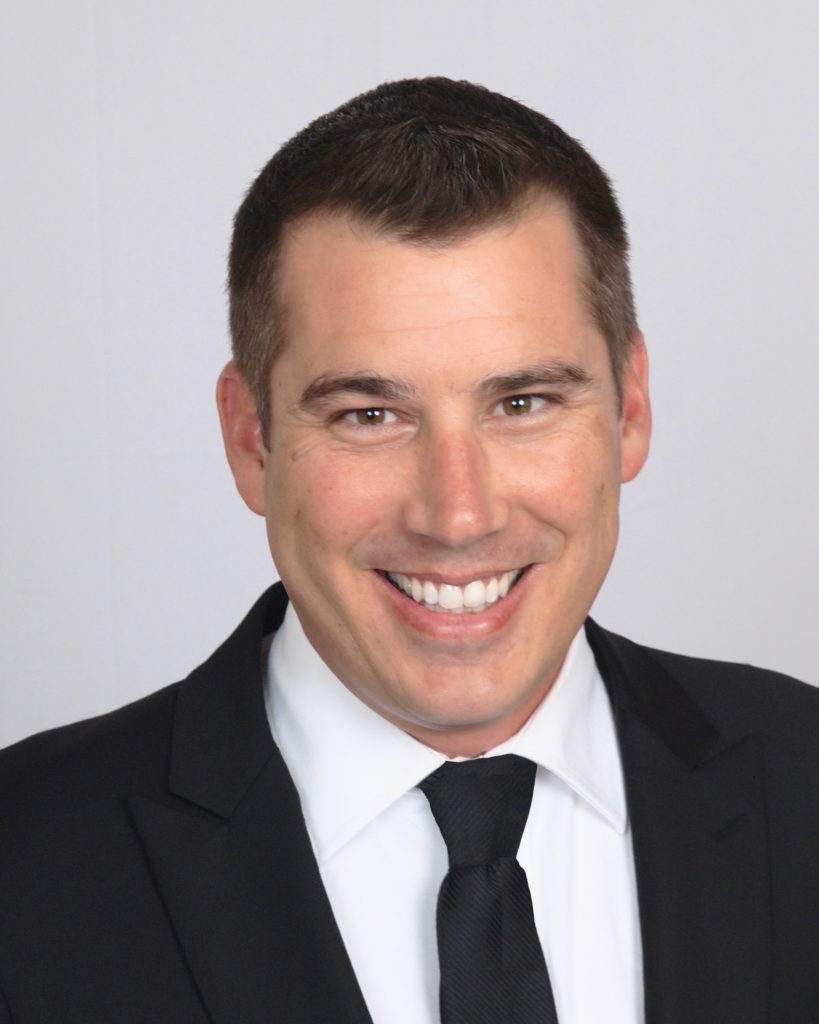 CHAMPAIGN, Ill. — April 9, 2018 — Cobalt Digital today announced that Jesse Foster has been promoted to the new position of vice president of marketing and strategic accounts. Foster most recently served as Cobalt’s director of product and business development. In his new role, he will be responsible for all aspects of the Cobalt Digital product line, including […] 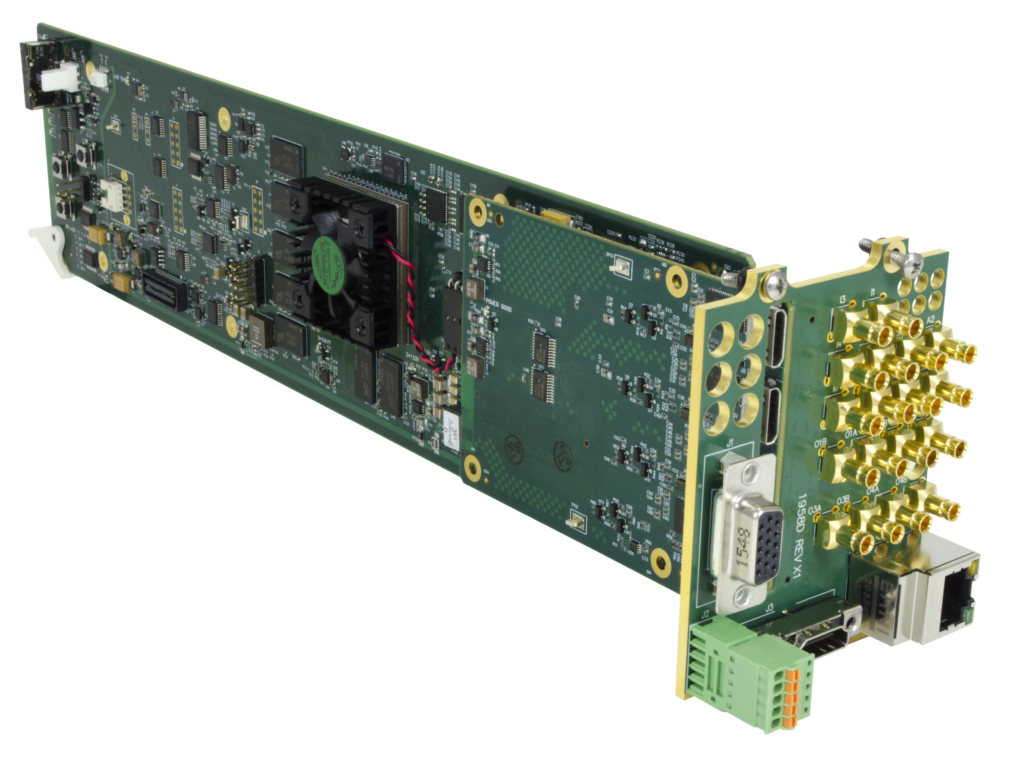 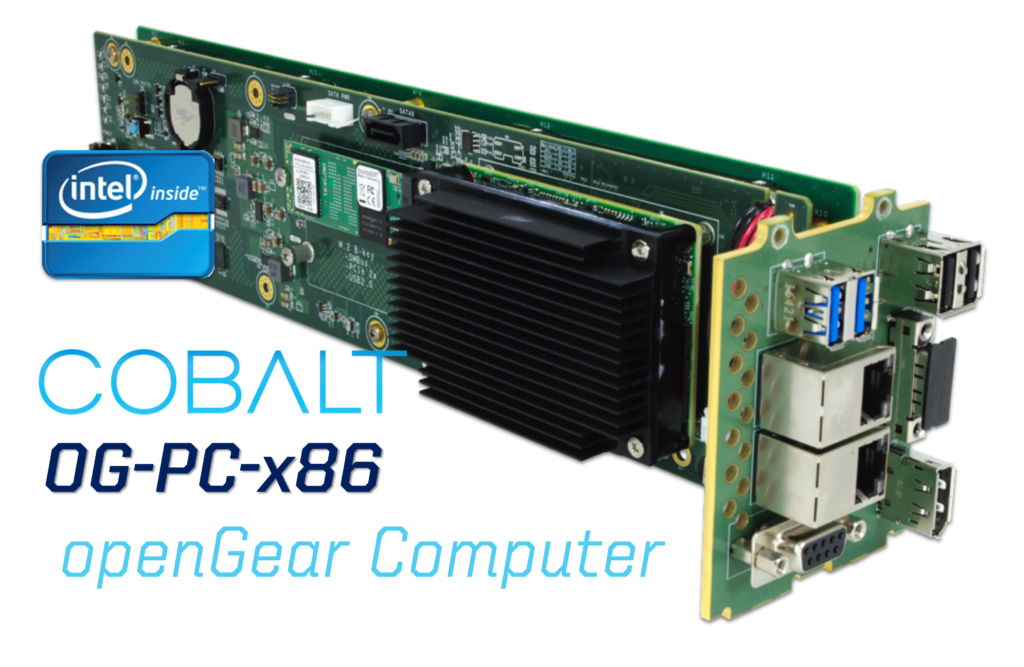 The OG-PC-x86 Is the First Full-Functionality x86 Processor-Based PC Card for the 2RU openGear Ecosystem CHAMPAIGN, Ill. — March 30, 2018 — Cobalt Digital today introduced the OG-PC-x86 modular PC card, which the company developed in direct response to customer demand for an appliance-type package that houses all system components, including associated computers, in a […] 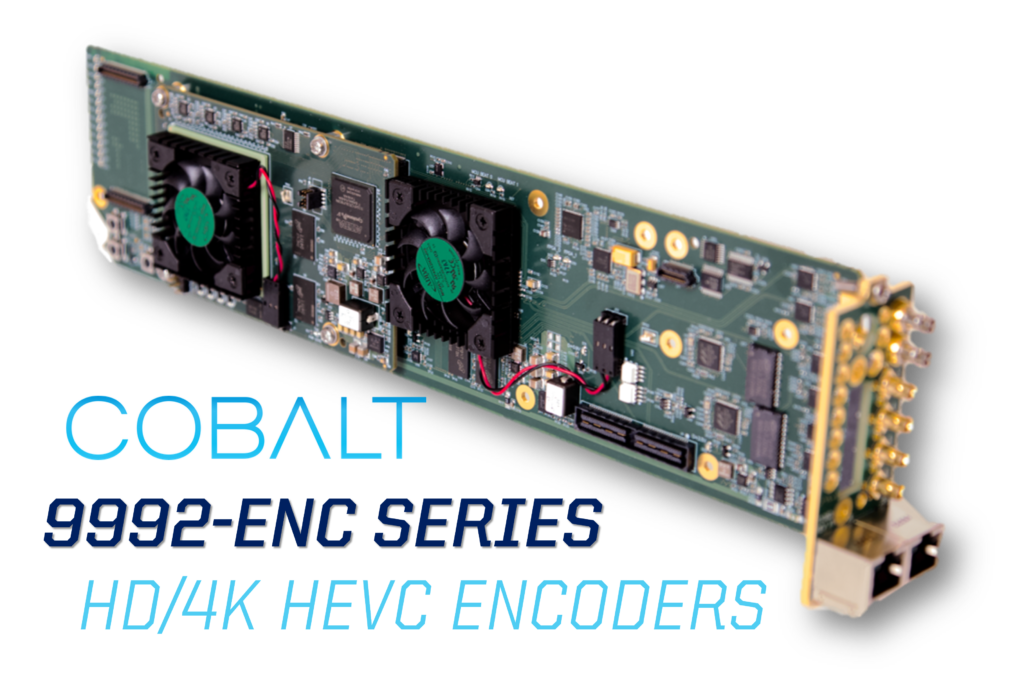 Cobalt Digital at the 2017 NAB Show