SDK for macOS and OS X joins existing Windows and Linux developer offerings June 23, 2020 — Nanjing, China: Magewell – the award-winning developer of innovative video interface and IP workflow solutions – has expanded its support for the Mac platform with a new SDK for the company’s popular PCI Express capture cards and plug-and-play, […]

Sonnet Technologies at the 2019 NAB Show 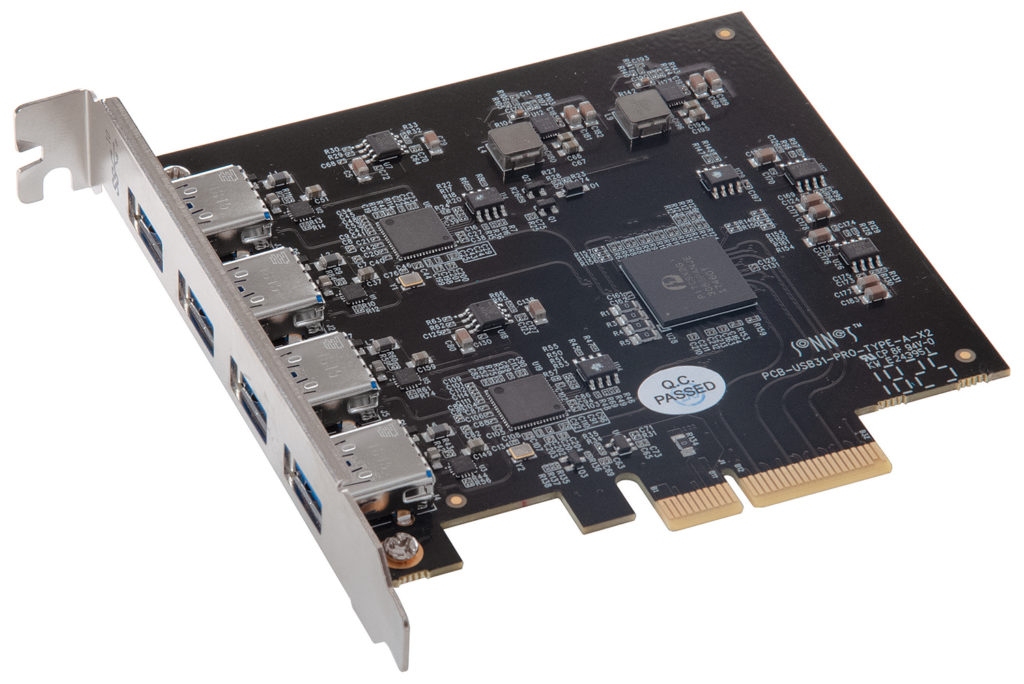 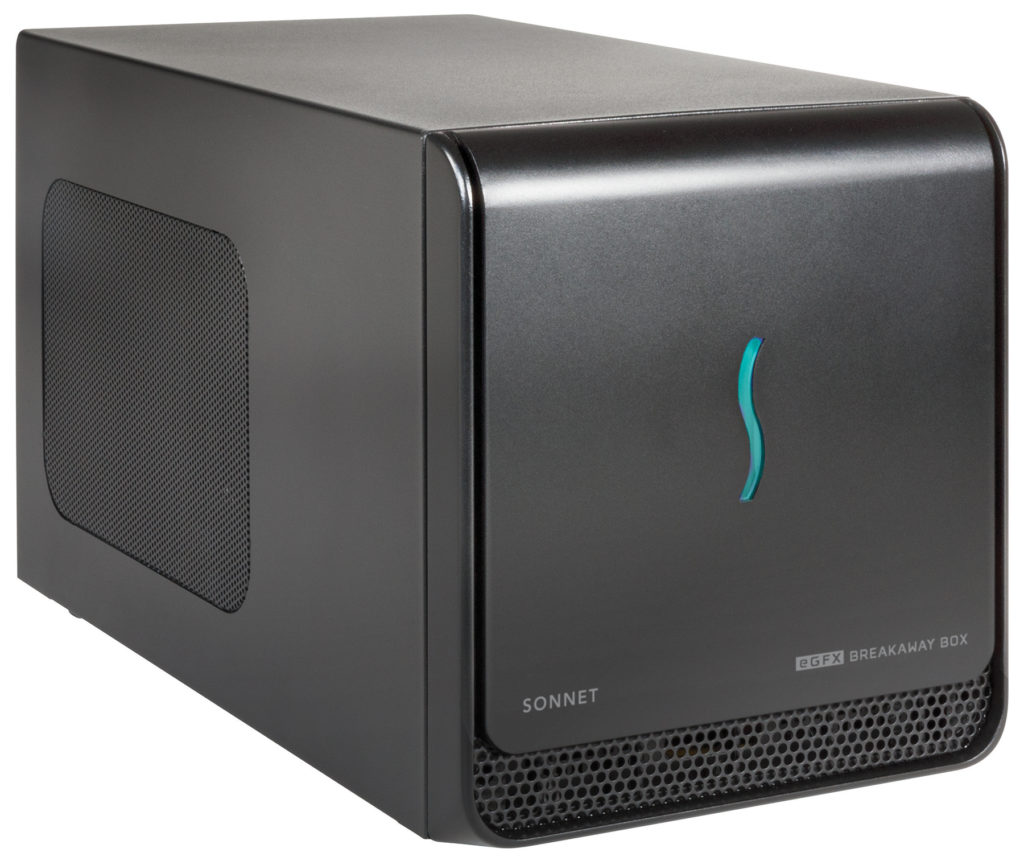 New Lightning storage products certified by Intel and Apple to work with Thunderbolt compatible devices   JMR Electronics, Inc. a leading manufacturer and systems integrator of scalable storage solutions has announced the general availability of their new line of Lightning Thunderbolt 2 to PCIe equipped storage products. Of the new Lightning product family, the […]