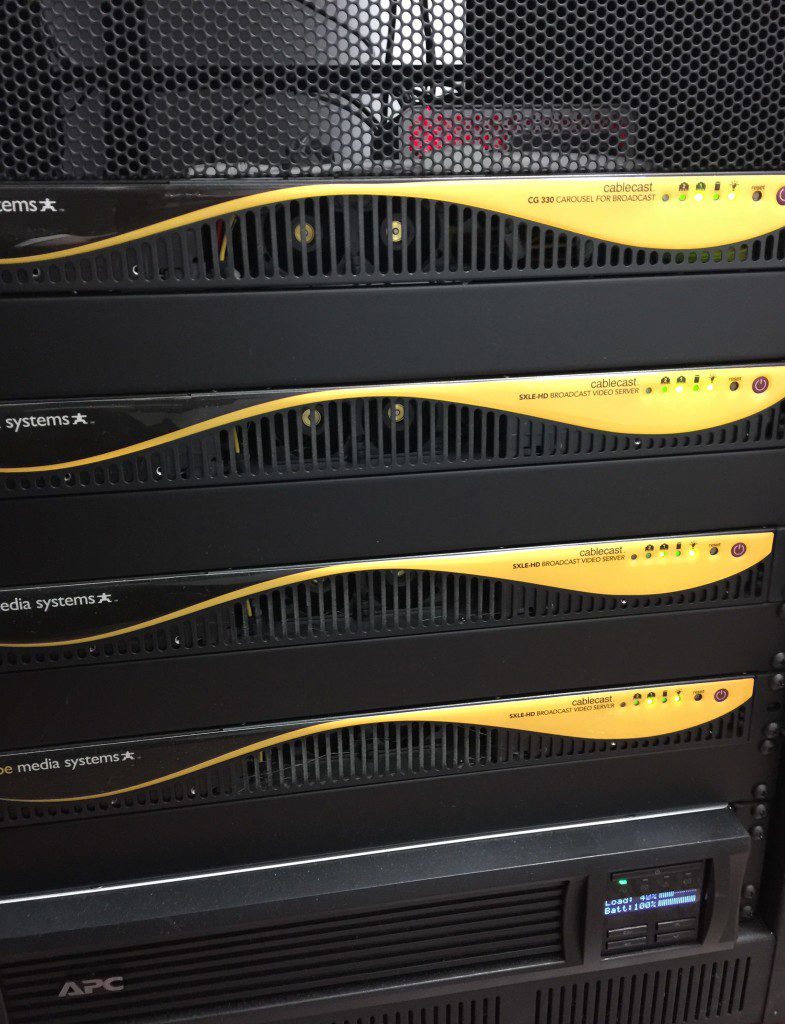 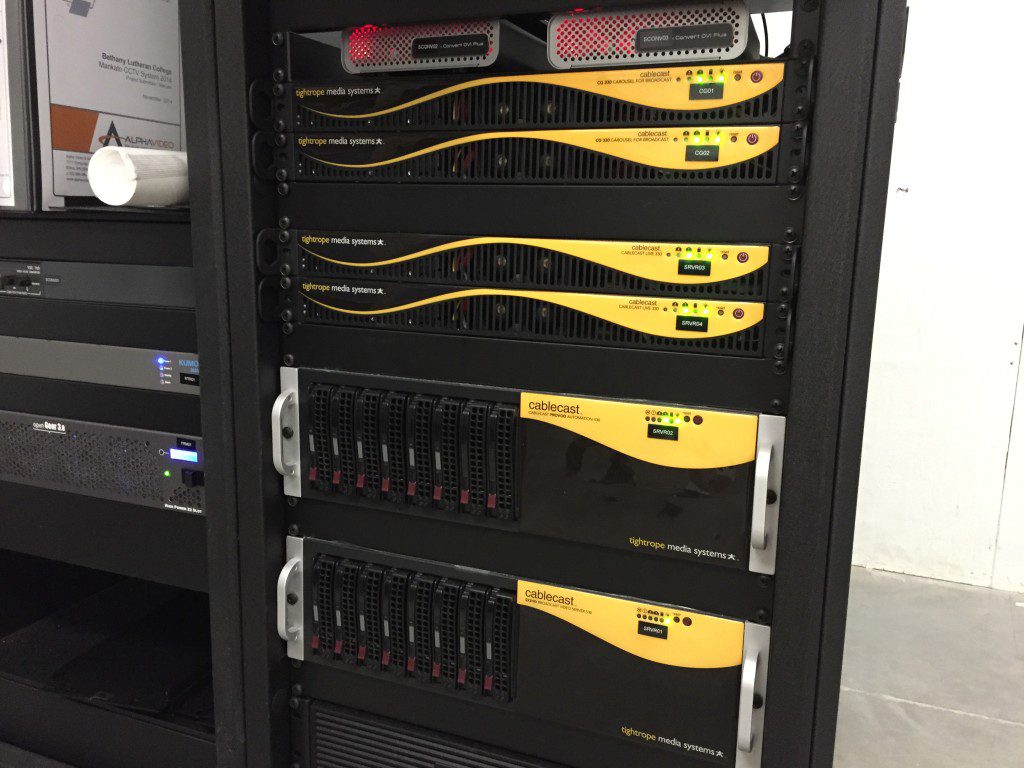 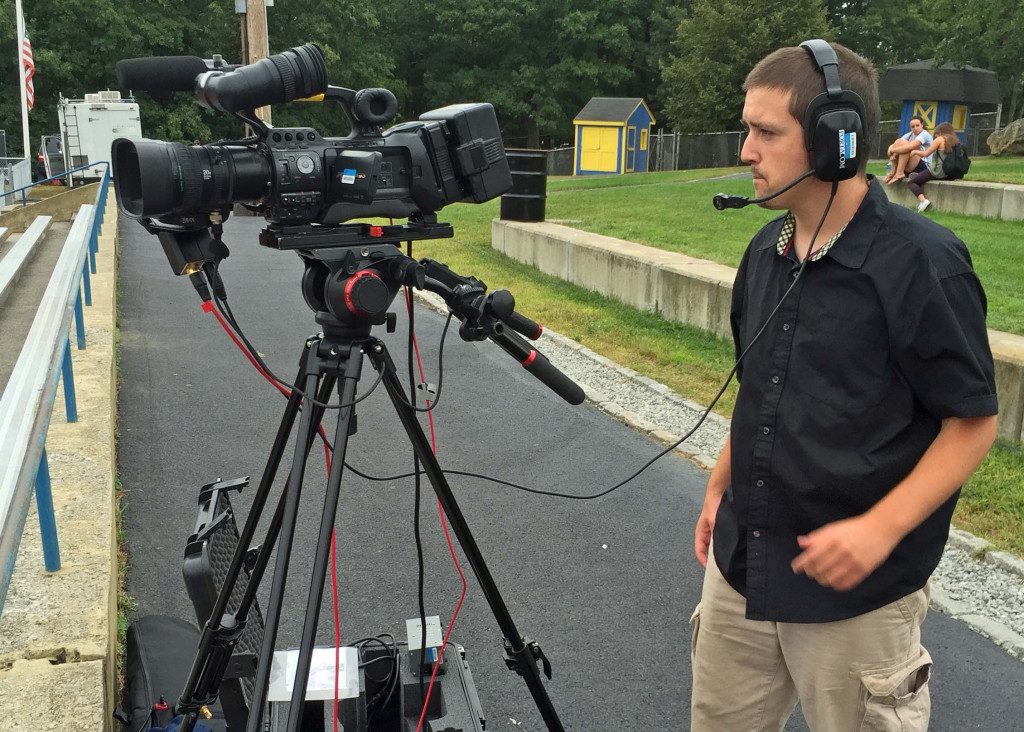 WAYNE, NJ – JVC Professional Video, a division of JVCKENWOOD USA Corporation, today announced ActonTV, a PEG (public, education, and government) station serving Acton, Mass., uses JVC ProHD and 4KCAM camcorders to produce coverage of local sports and other productions throughout its community. ActonTV was established in 2010, after the nonprofit organization took over a […]