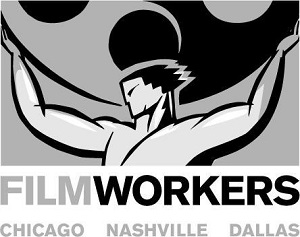 NASHVILLEâ€” Award-winning motion graphics designer and animator Erik Edmondson has joined the creative team at Filmworkers, Nashville. The arrival of Edmondson, whose work spans commercials, broadcast design, title treatments and graphics, will allow Filmworkers to expand its menu of services, adding design and animation to its core post production offerings, which include editing, color correction, […] 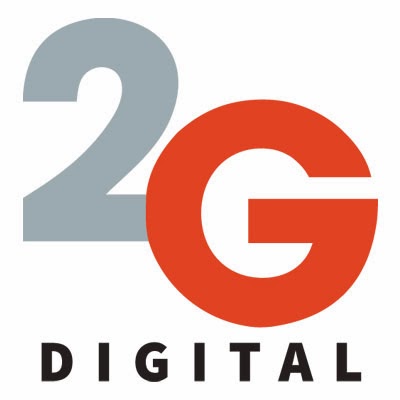