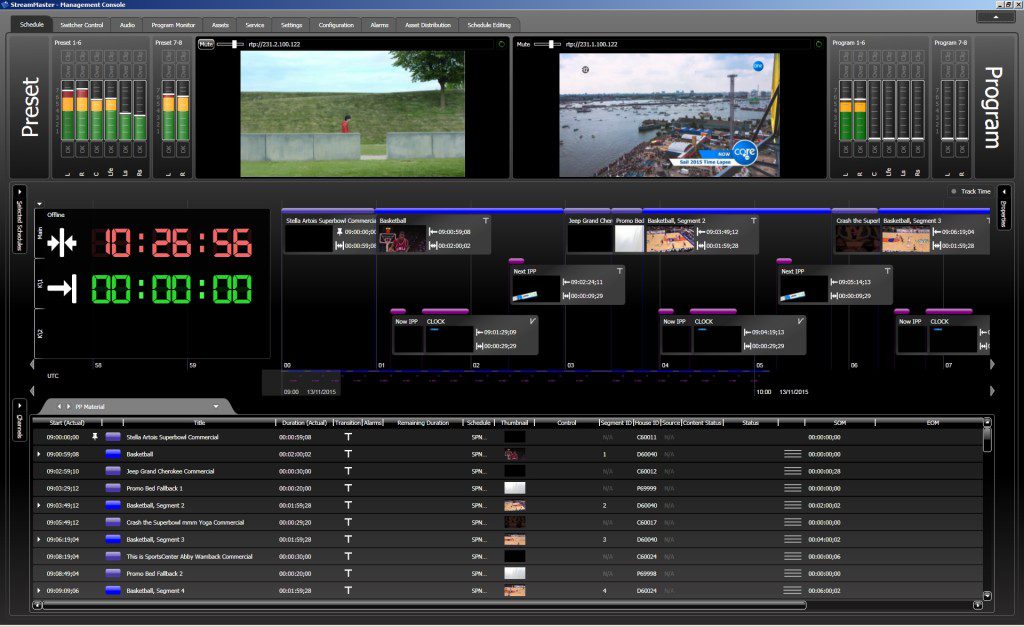 Pixel Power will showcase its unrivalled leadership in virtualised and cloud solutions for broadcasters that deliver real-time graphics, full master control and automation from the Amazon Web Services (AWS) cloud. Real-world demonstrations from StreamMaster, Pixel Factory and Clarity will be on the Pixel Power booth, 5E4-06. “The industry is now reaching the tipping point where […] 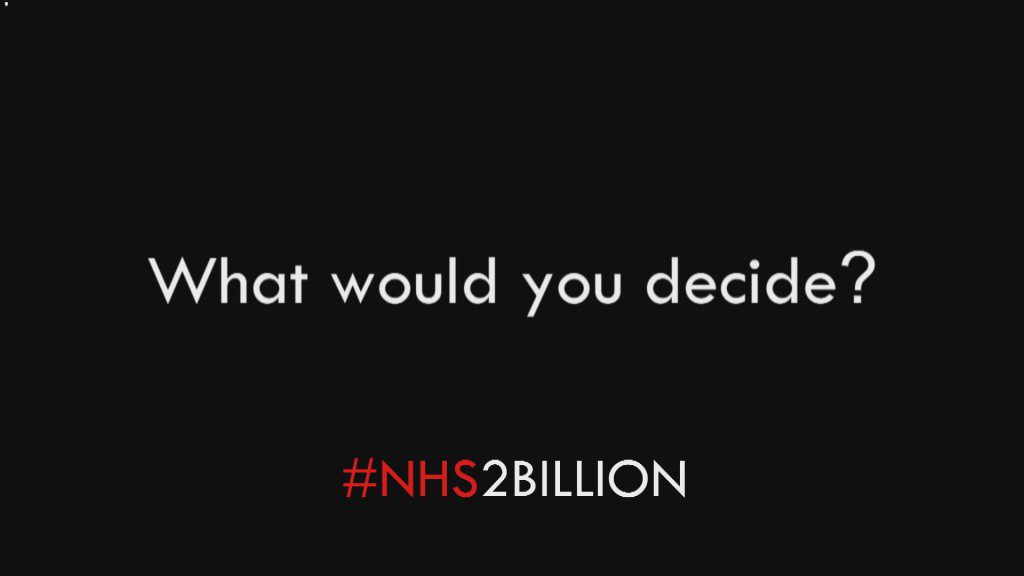 Cambridge, 18 March 2015: Pixel Power, the innovative supplier of broadcast graphics and automation solutions, provided integration support for major UK broadcaster Channel 4, to allow it to transmit a large number of live Twitter conversations in a pre-recorded programme. The Twitter survey was a central part of the programme, and displaying individual comments on […] 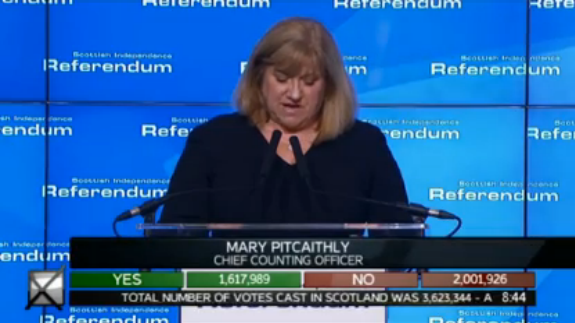 Pixel Power provides design services as well as data integration for STV’s coverage of the independence referendum Scotland’s constitutional referendum on 18 September 2014 ended up too close to call in advance. Charting the results as they came in were specially created graphics from Pixel Power, linked directly to the database and controlled by the […]