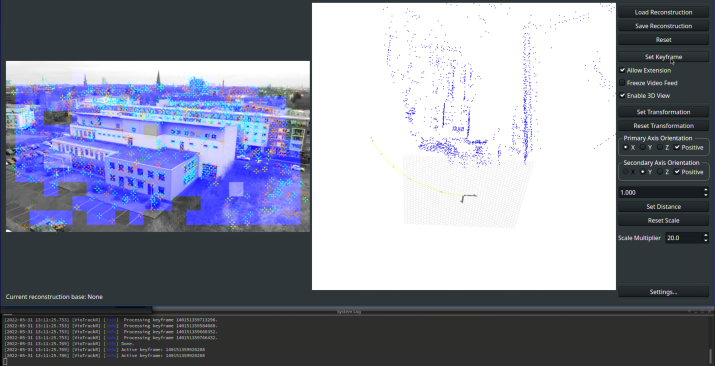 Pixotope Breaks Down Barriers to Virtual Production Adoption at IBC2022 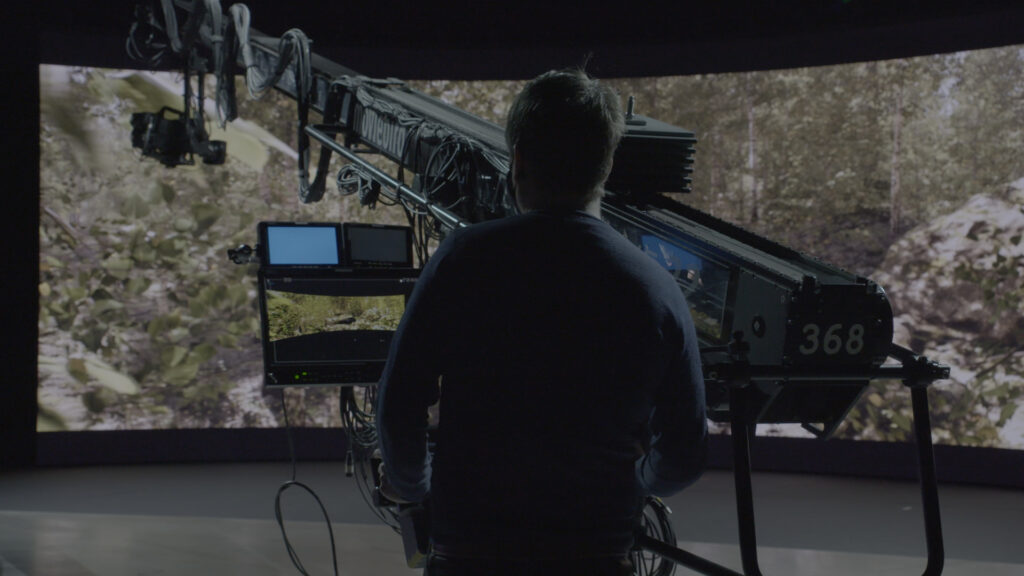 Oslo, Norway – August 2, 2022 – Pixotope Technologies AS, the leader in live augmented reality (AR), extended reality (XR), and virtual production solutions, is breaking down barriers to Virtual Production adoption and growth through its recently introduced technology solutions and initiatives. Visitors to stand 7.D08 at the RAI in Amsterdam from September 9-12 can […]