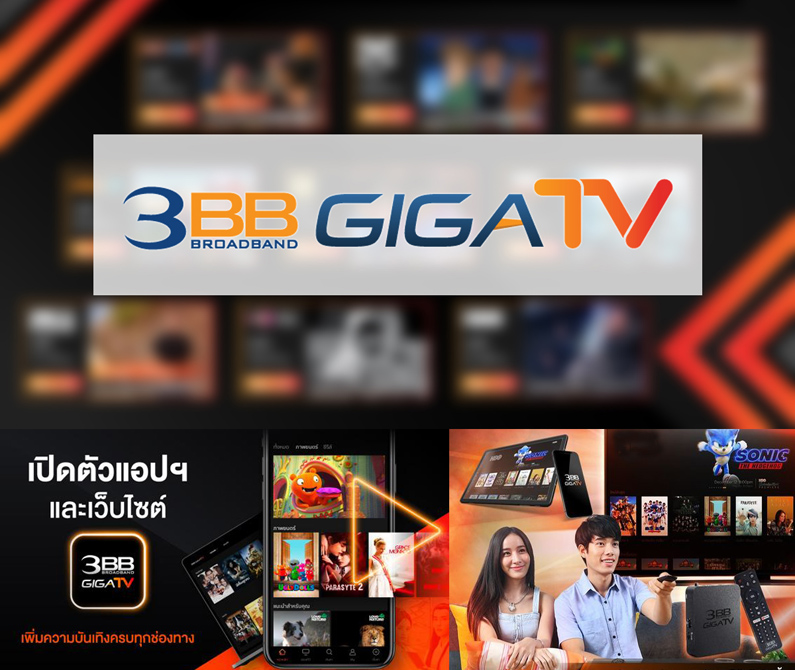 October 24th, 2022: A multi-zone multi-channel time delay system from PlayBox Neo, a globally active provider of media playout solutions, has been chosen by Thailand-based IPTV service provider 3BB TV for integration into the engineering facilities at its Bangkok headquarters. The project was coordinated by O’Connor’s (Thailand) Company Limited which provides a wide range of […] 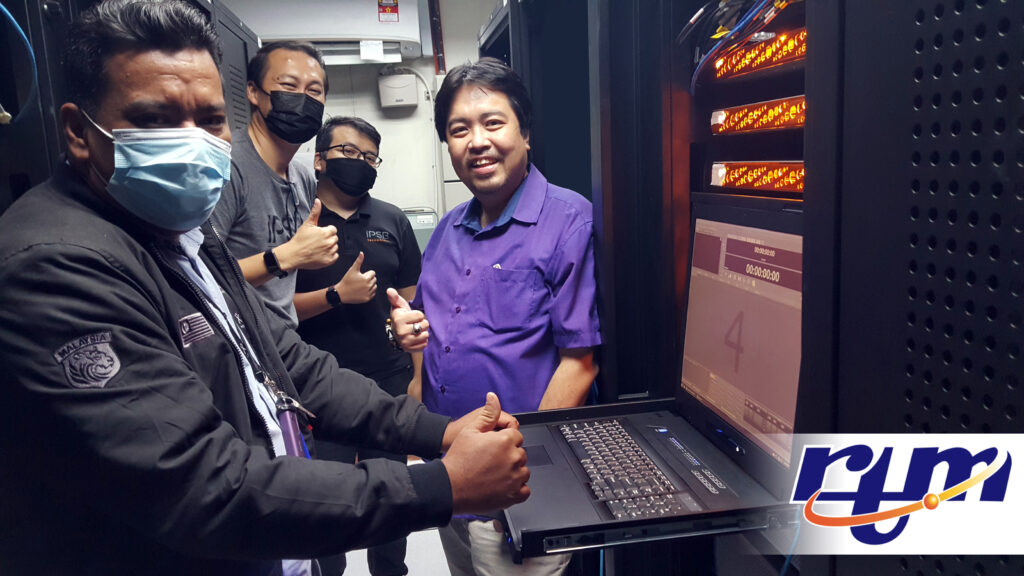 NAB New York, Wednesday October 19th through Thursday 20th, sees the US launch of Media Gateway, latest addition to the broadcast management system which today powers over 19,000 TV and branding channels in more than 120 countries. “Our industry-proven product range gives TV channel owners the freedom to select the features they need from a […]

PlayBox Neo, a leading provider of media playout solutions, announced news of a unique application of its technology by Olympusat, a vertically integrated distributor and owner of Spanish and English language Pay-TV channels in the US. Its expanding programming rights and global distribution footprint provide an original, world-class content library from West Palm Beach, serving […] 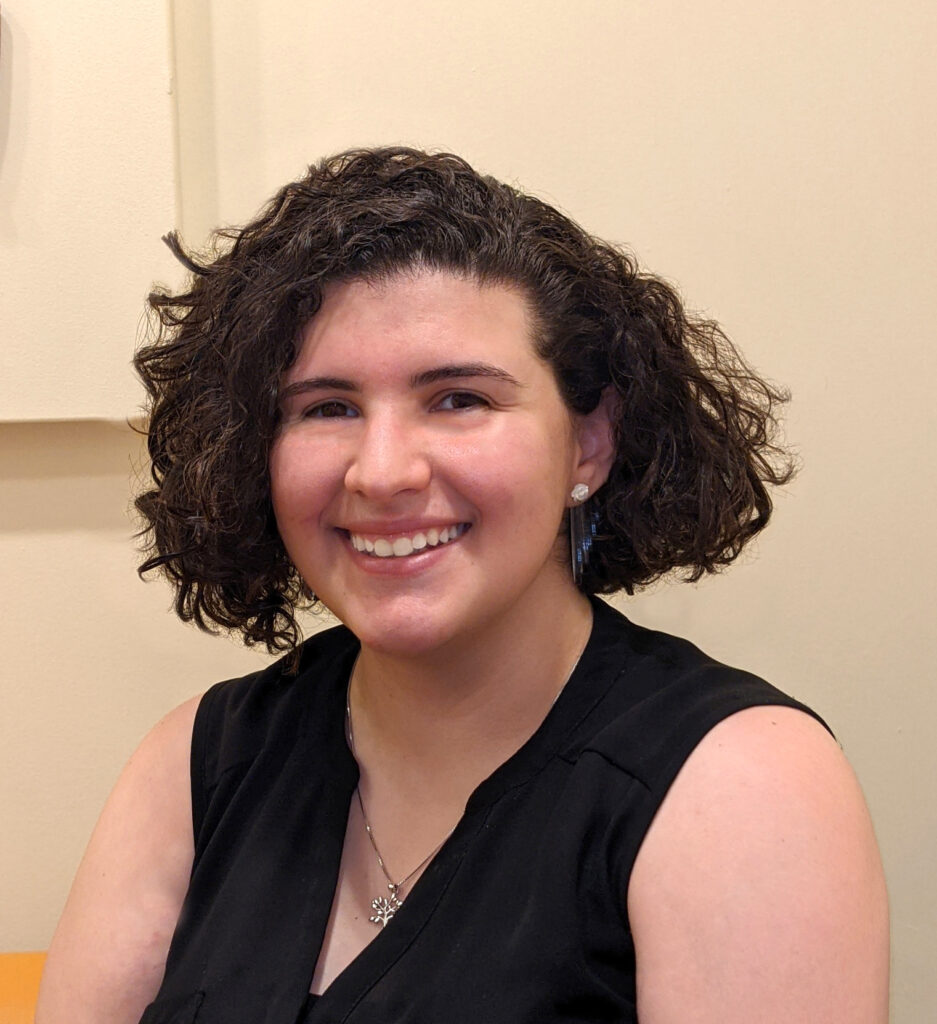 November 16, 2021 –  PlayBox Neo, a leading provider of media playout solutions, announced the addition of Loni Fiscus to its team. Fiscus will start as a trainer for the U.S.-based PlayBox Neo team, providing training and demonstrations of the newest versions of PlayBox Neo-20 suite of products, primarily focused on AirBox Neo-20 for automated […]

July 6, 2021 – When long-time PlayBox Neo customer the Seattle Channel first purchased two AirBox Neo servers in 2007, the servers were to be used for 24/7, multi-format playout with one as the main unit and the other providing redundancy. Since then, the government access channel operating out of Seattle City Hall has taken […] 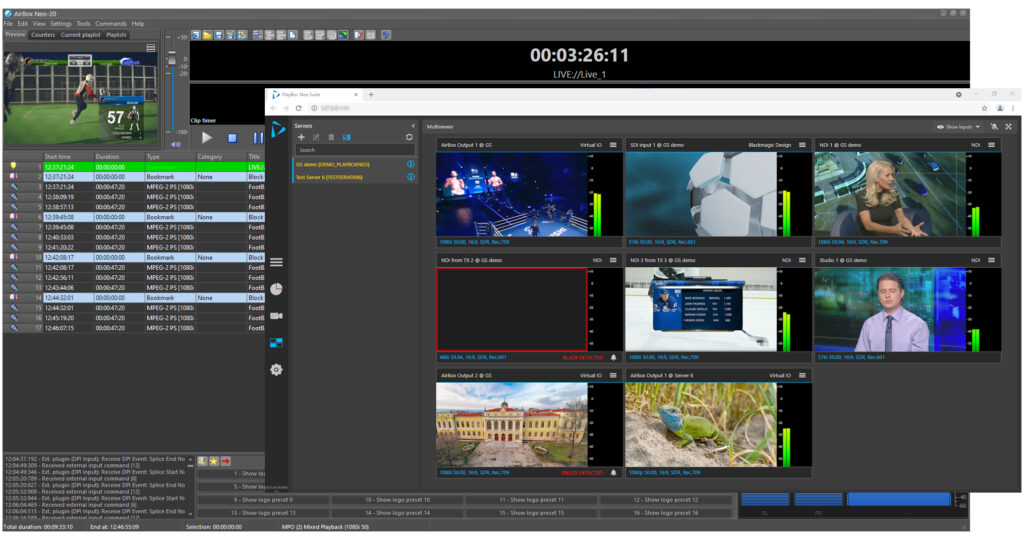 PlayBox Neo Channel-in-a-Box provides all the facilities needed to create and maintain single or multiple television channels within a seamless workflow for local or remote control. Based on AirBox Neo-20 playout automation, the system can be configured to any required scale from optional elements such as Capture Suite media ingest, TitleBox Neo-20 interactive character generator […]

May 18, 2021 – Reliability is critical for a network that broadcasts 24 hours a day, seven days a week in three different languages throughout Florida and 13 Caribbean islands. Playout server failure is not an option. When its playout system started to freeze several times a day, the team at Miami-based Island TV turned […]

Abuja, Nigeria, May 5th, 2021 – PlayBox Neo announces the completion of a broadcast playout system for a globally active evangelical TV channel based in Lagos, Nigeria. The system was chosen and integrated by E & E Solutions which operates from administrative headquarters in Abuja and technical facilities in Lagos. “PlayBox Neo’s channel-in-a-box approach proved […]