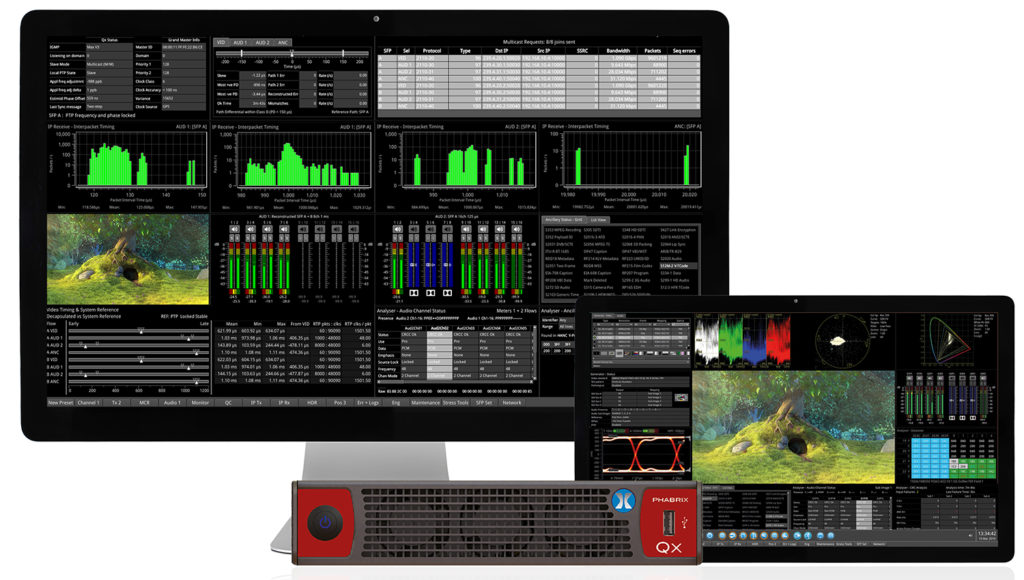 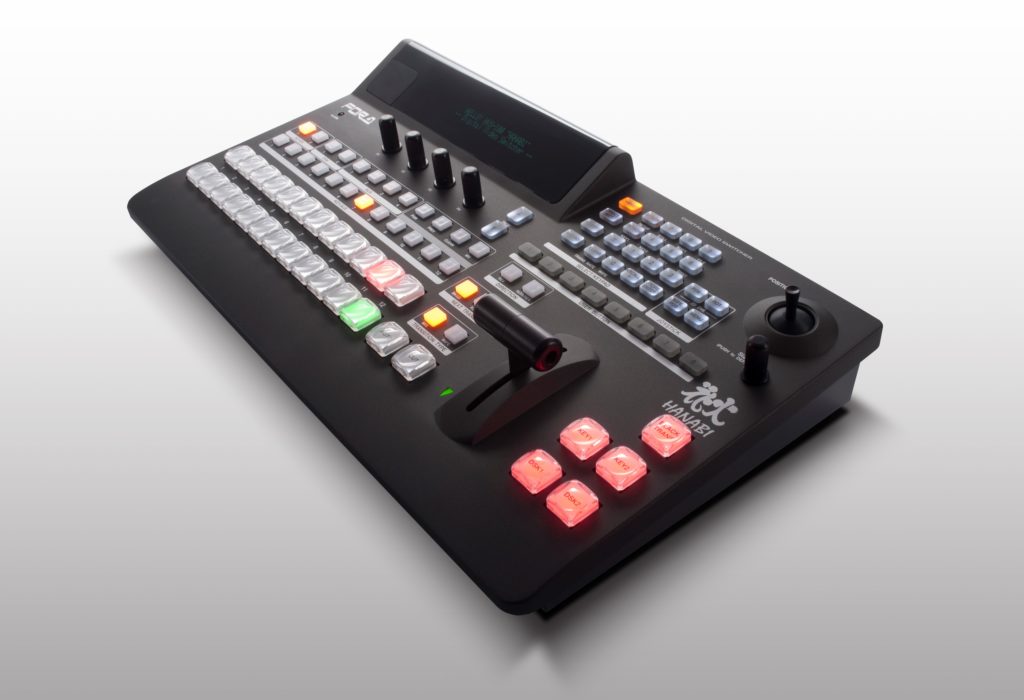 Ardis Technologies, the manufacturer of the DDP Ethernet SAN shared storage solutions shows their vision of the future of storage at NAB 2016

SSD-Caching, Load Balancing, mirroring, adding storage or DDPs on the fly with automated data redistribution and DDPs here, there and elsewhere within one name space and linear scaling in capacity and bandwidth. The storage market changes rapidly due to all flash, hybrid and cloud technology. Ardis Technologies exhibiting under their product name Dynamic Drive Pool […] 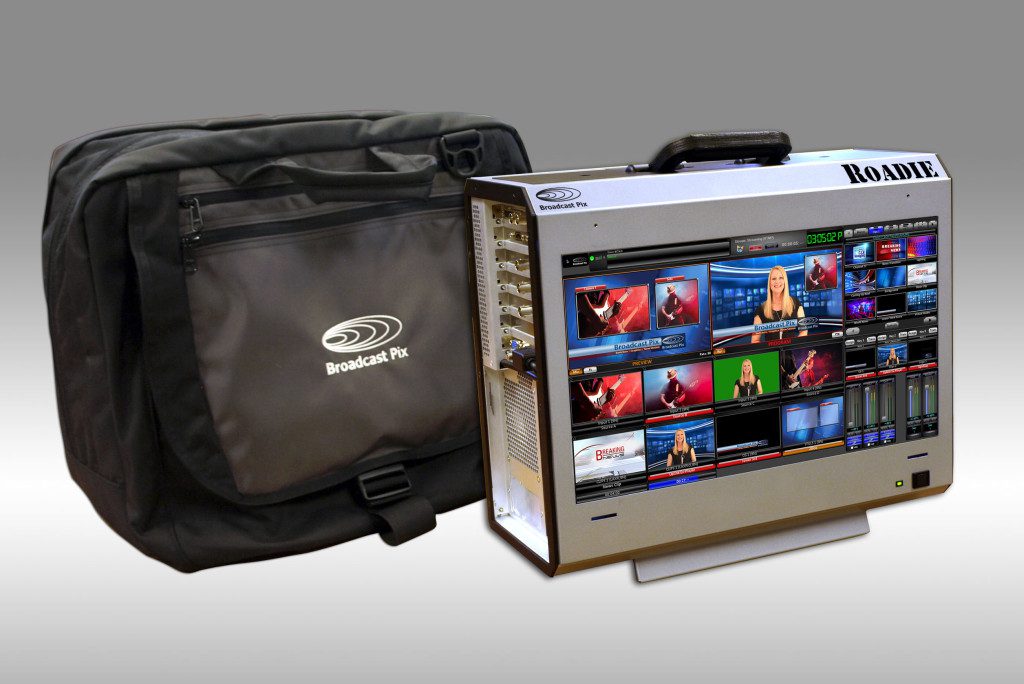 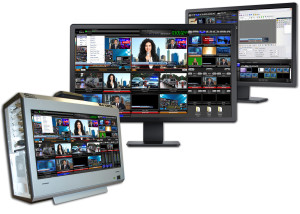 Billerica, Massachusetts – Broadcast Pix™ will demonstrate its new Roadie portable integrated production switcher, as well as new software upgrades that include a “Show Transfer” utility and support for embedded audio across its Flint™, Granite™, and Mica™ product lines, at InfoComm 2015 (Booth 3621), which runs June 17-19 in Orlando, Fla. With built-in HD streaming […]