11 Dollar Bill, Raleigh: By the Numbers 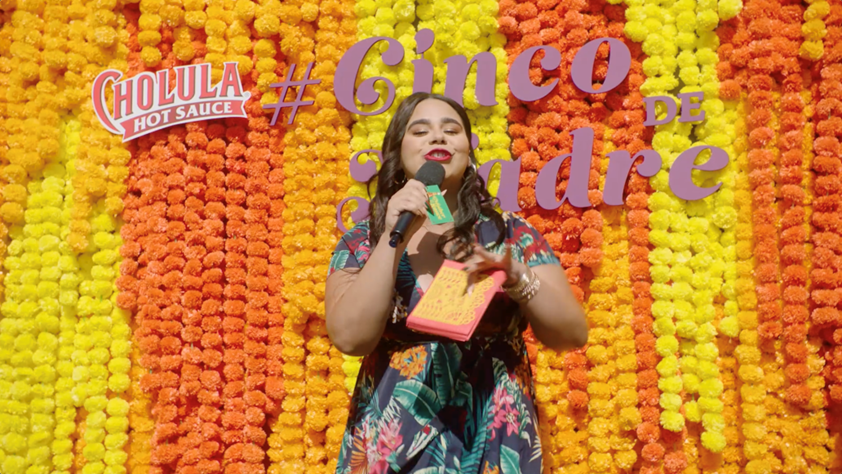 Chicago, Boulder and Raleigh—Launched last January, 11 Dollar Bill, Raleigh, wasted no time in carving out its niche in the North Carolina creative community. Right out of the blocks, they teamed with Baldwin& and Ponysaurus Brewing Co on the award-winning and hilariously funny Fund for the Fabulous campaign in support of LGBT+ rights. They followed […] 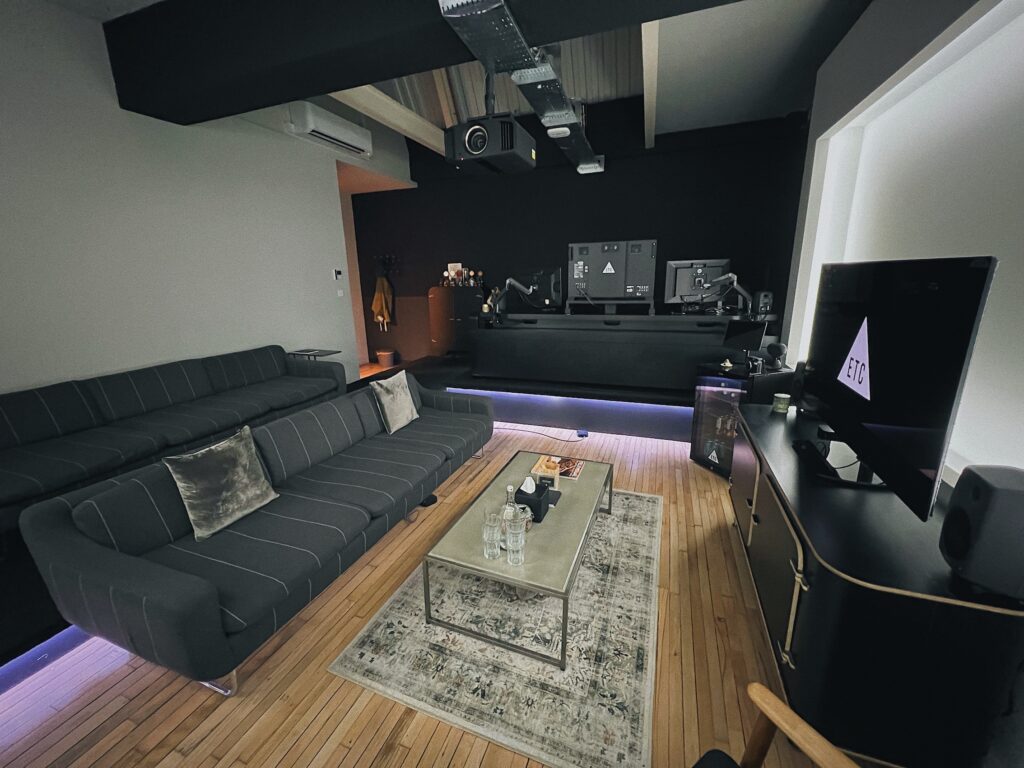 London’s ETC turns to FLUX Store for fast, adaptable and cost-effective storage solution LONDON — 17 January 2023: To support its recent expansion into longform, and the launch of its new Whitechapel studio, Electric Theatre Collective (ETC) recently turned to FilmLight’s FLUX Store to provide crucial storage and assist with media management at the facility. ETC […] 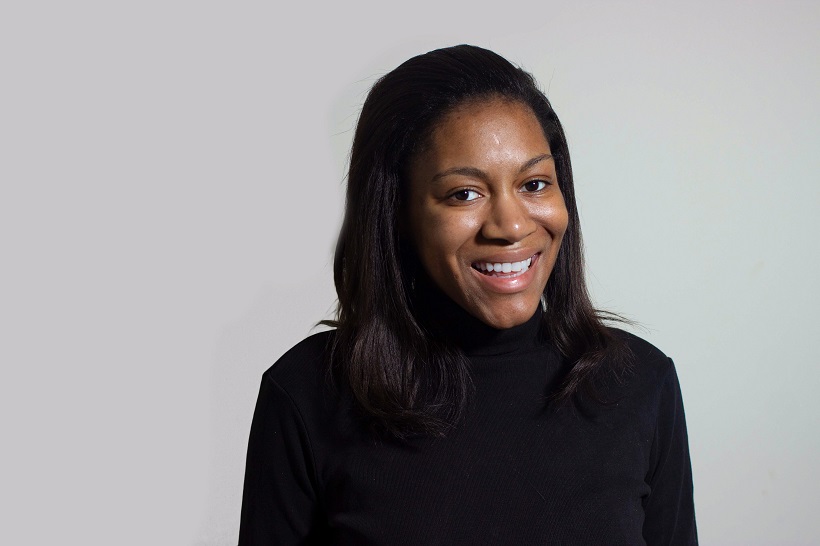 SANTA MONICA—Arsenal FX Color, with studios in Santa Monica, Albuquerque and Atlanta, has added Colorist Tahirah Foy to its growing staff. Formerly with HBO, Foy brings diverse experience in color grading for television, film and broadcast media, and in film restoration. In her first project for Arsenal FX Color, she will be performing final color […] 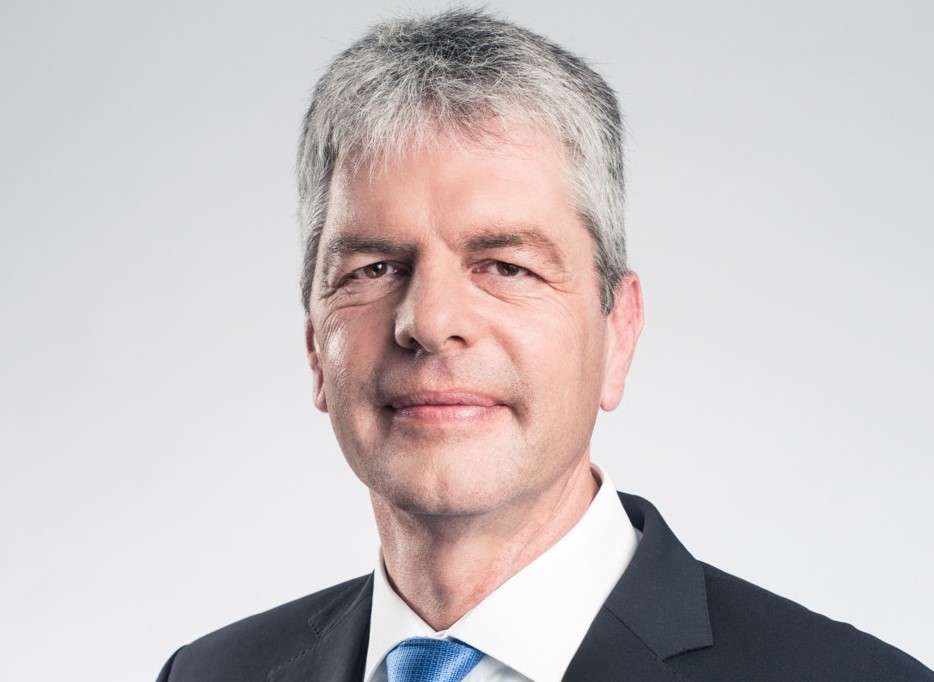 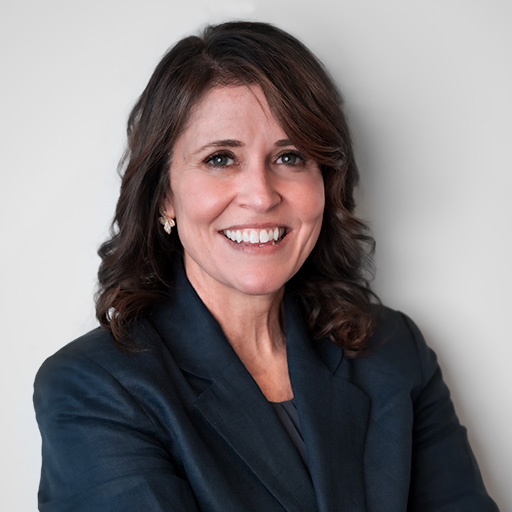 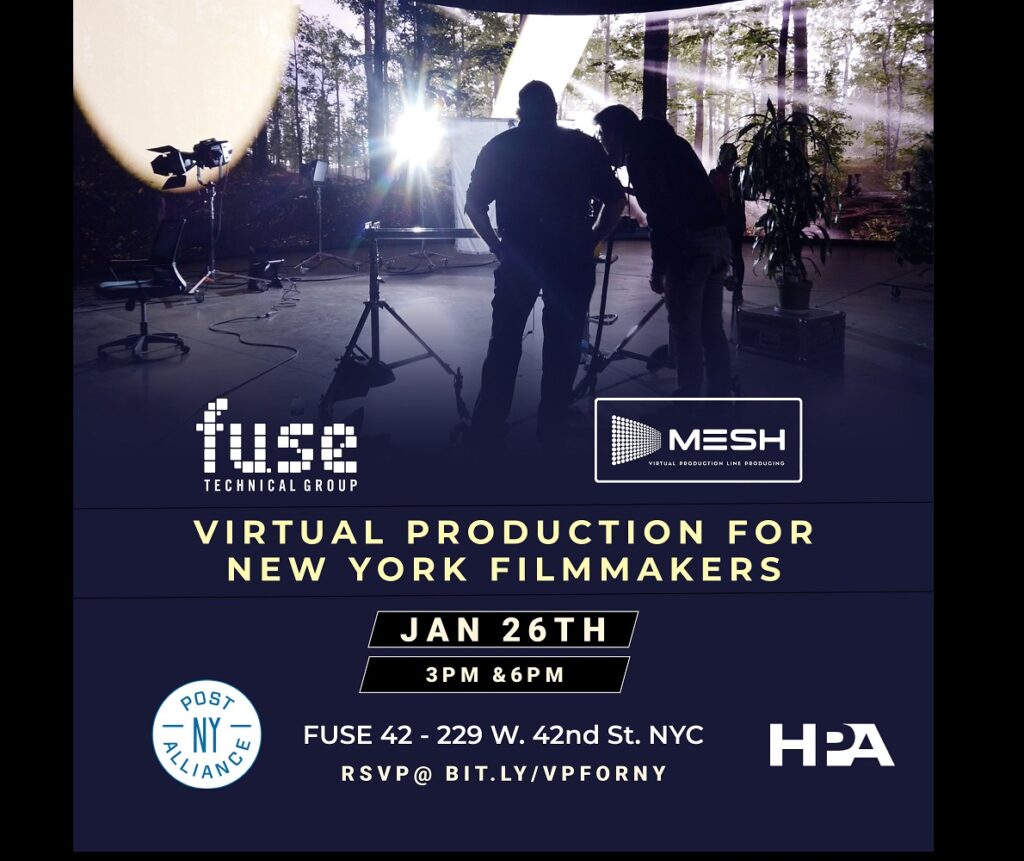 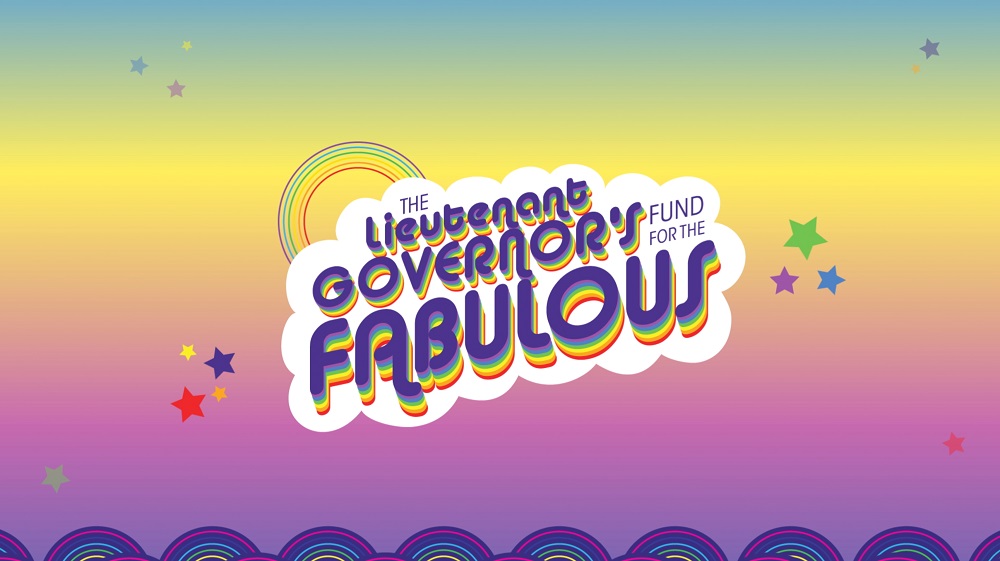 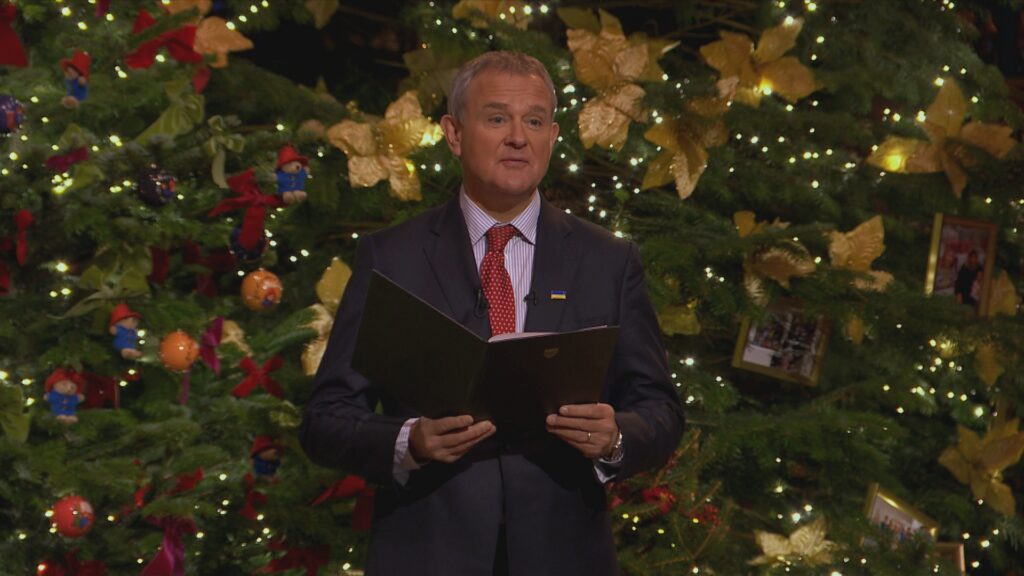 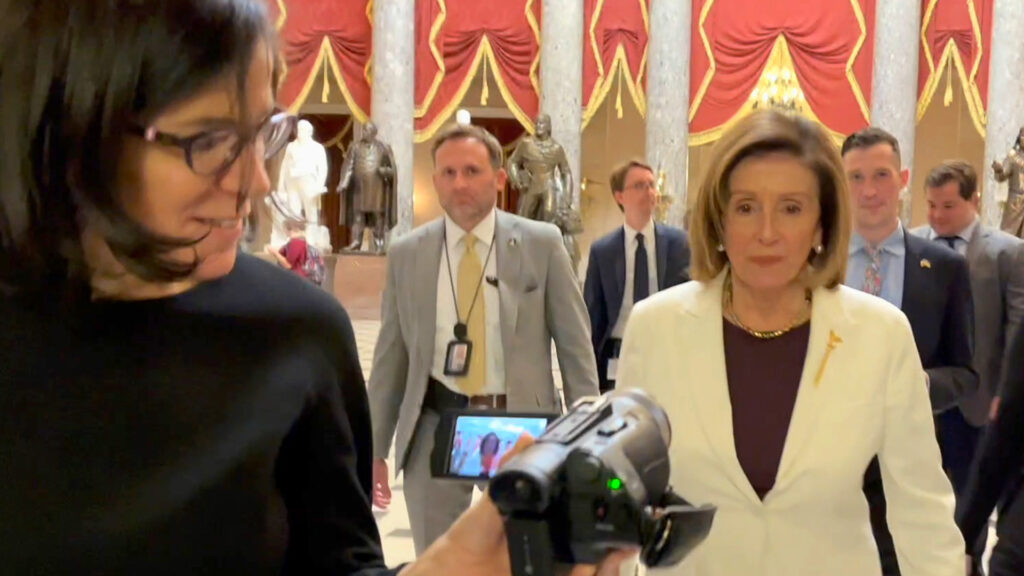 NEW YORK CITY—  Goldcrest Post helped tell the story of one of the most remarkable political careers in recent American history in providing post-production services for the new HBO documentary Pelosi in the House. The facility handled both picture and sound finishing for the nearly two-hour film, directed by the House Speaker’s daughter, acclaimed documentary […] 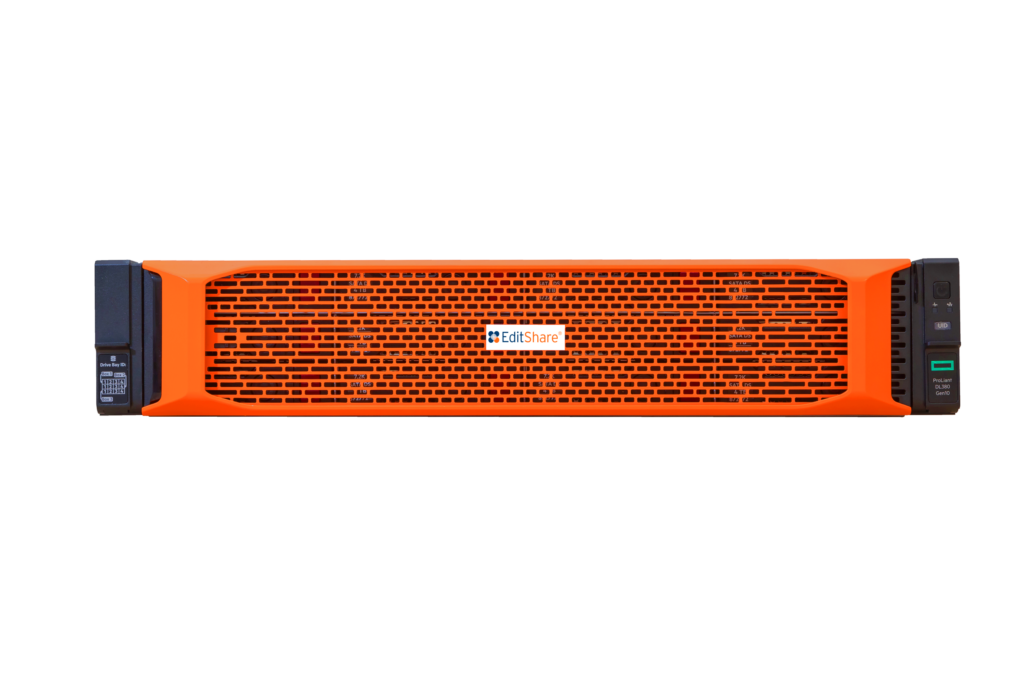 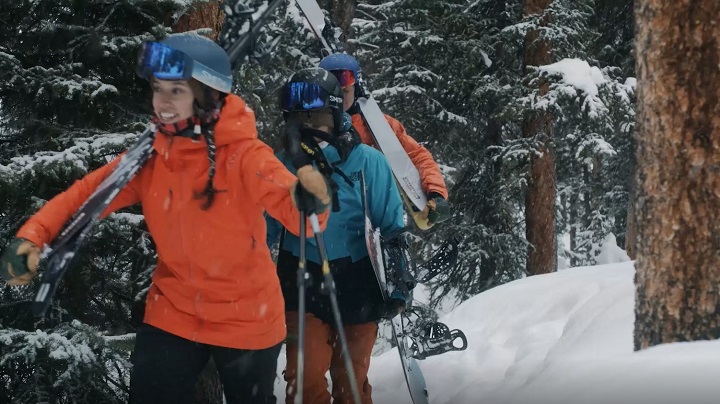 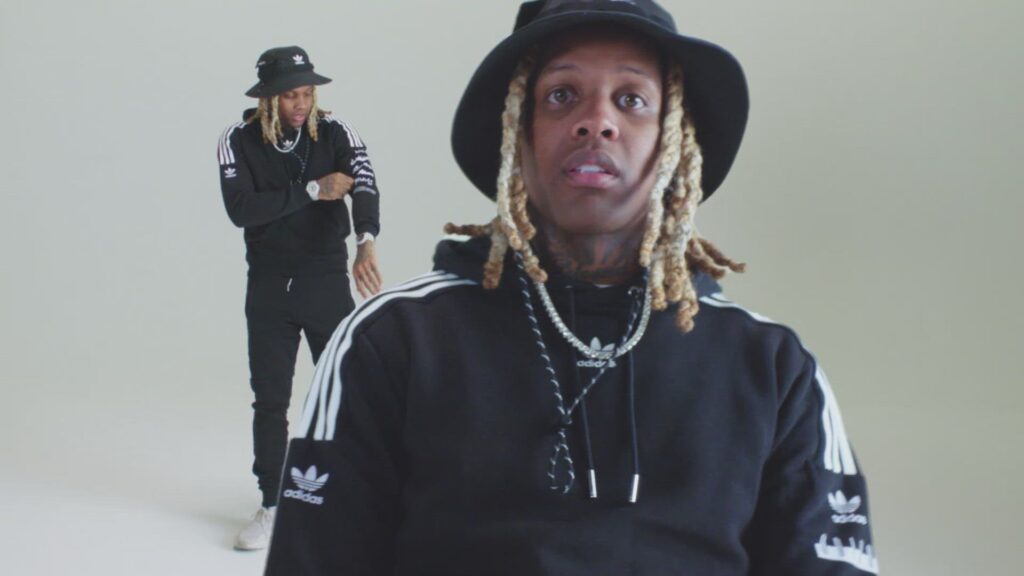 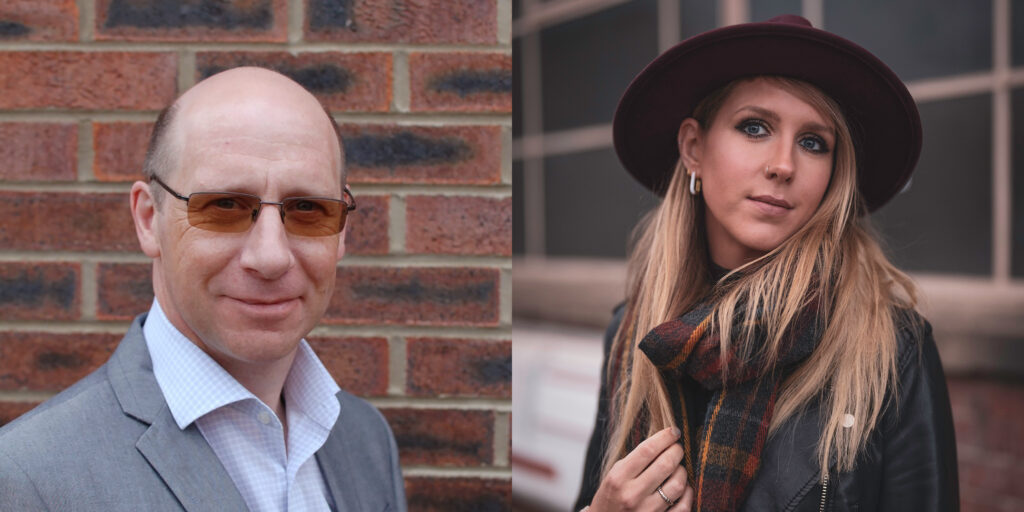 Nice Shoes Explores the World of Taiko in “Finding Her Beat” 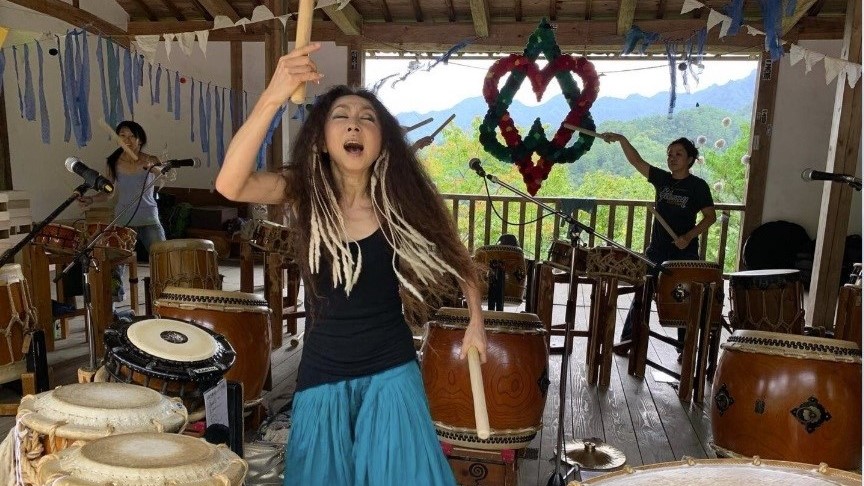 NEW YORK CITY— Nice Shoes helped directors Dawn Mikkelson and Keri Pickett tell the story of the incredible women who are changing the rhythm of the male-dominated art of Taiko in the new independent documentary Finding Her Beat. The facility provided post-production services for the film—screening at this month’s DOC NYC festival—with Senior Colorist Oscar […] 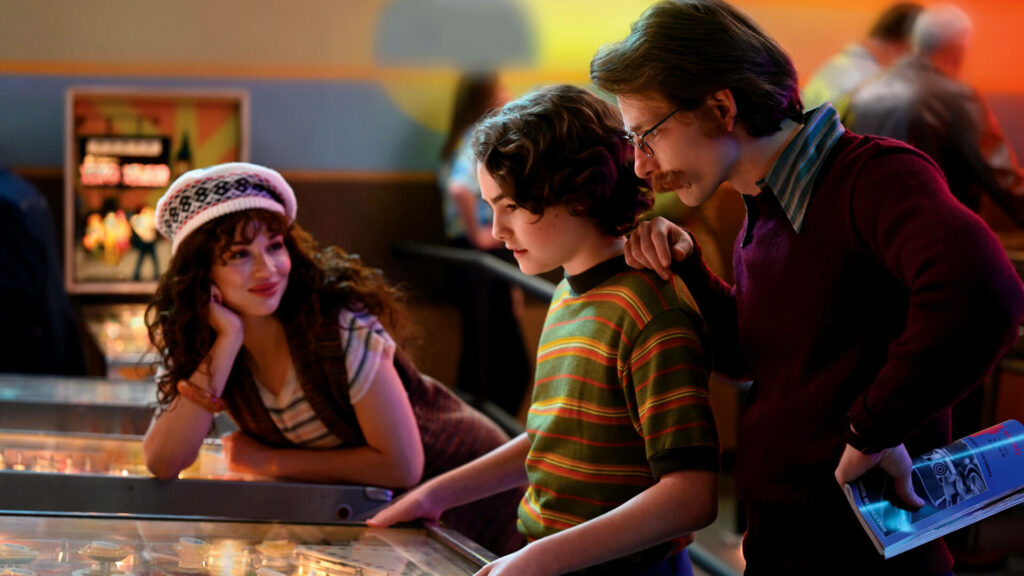 NEW YORK CITY—Nice Shoes is proud to be part of a colorful story from New York City’s past in providing post-production finishing for the MPI Original feature film Pinball: The Man Who Saved the Game. Senior Colorist Marcy Robinson collaborated with Writers/Directors Austin and Meredith Bragg, Producer Lana Link and Cinematographer Jon Keng in finalizing […]