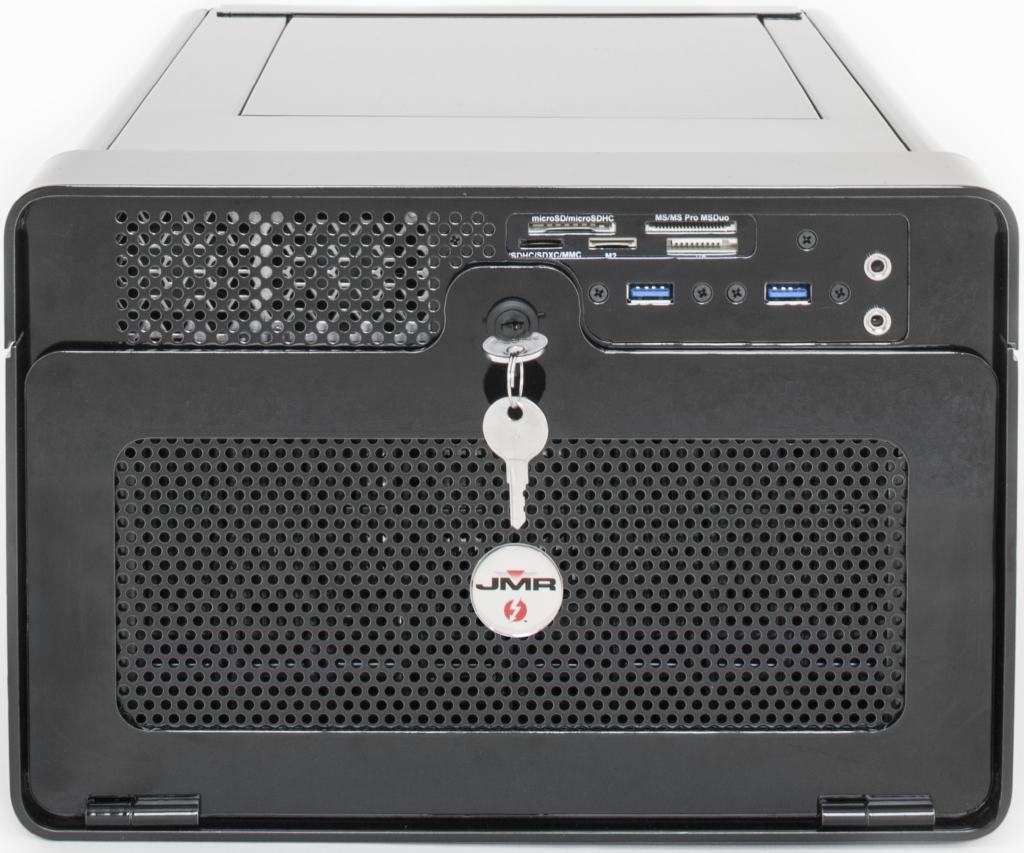 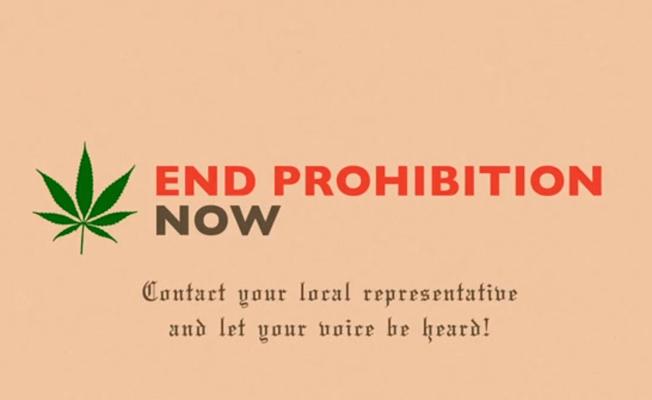 NEW YORK, NY – Green Point Creative, the first-ever creative content agency focused on marijuana legalization, a division of award-winning creative audio post house HOBO, has launched. Green Point is working with a broad range of advocacy groups on a variety of television, radio and web ads targeting states where decriminalization and legalization are on […] 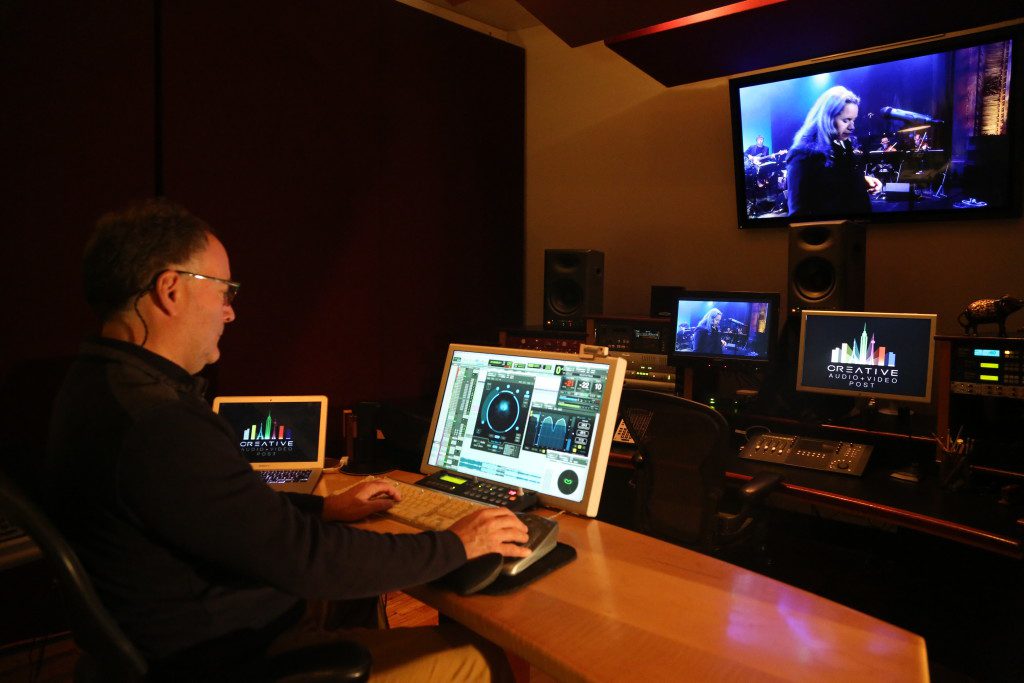 Ottawa – Independent producer Sari Friedland is celebrated as the recipient of the 2016 Douglas James Dales Industry Builder Award. Named for the late Doug Dales, founder of PS Production Services, the annual award is presented to a producer whose sustained, voluntary, selfless service, contribution and commitment has benefited the Canadian film and television production […] 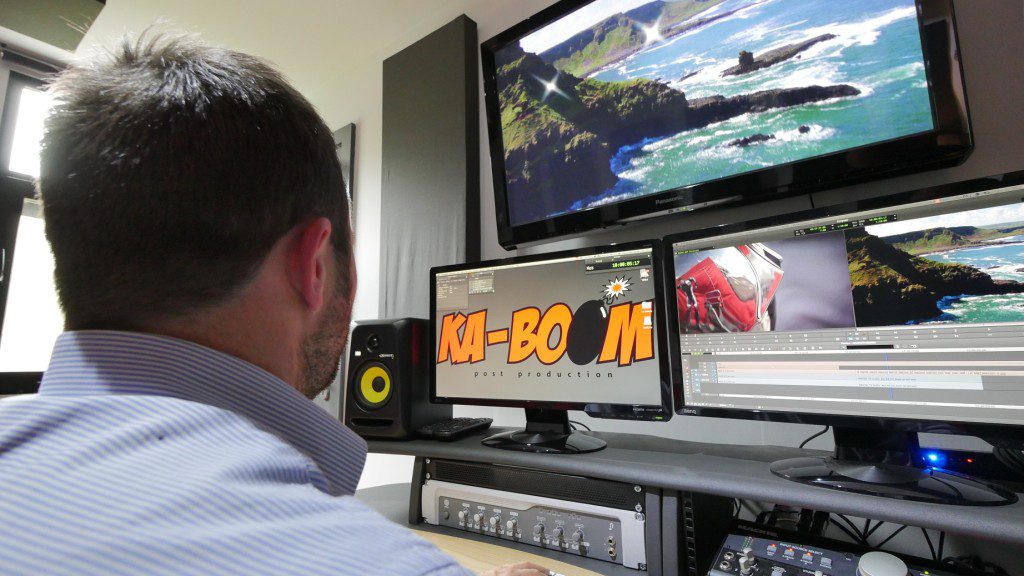 —Registration is now open— The 2015 Creative Storage Conference (SM) (CS 2015) is now online and conference registration is open. CS 2015 is Tuesday June 30, 2015 at the DoubleTree Hotel West Los Angeles in Culver City, CA (www.creativestorage.org). Following is the program for the conference. The full agenda is available at: www.creativestorage.org/2015Agenda.htm 8:00 AM […] 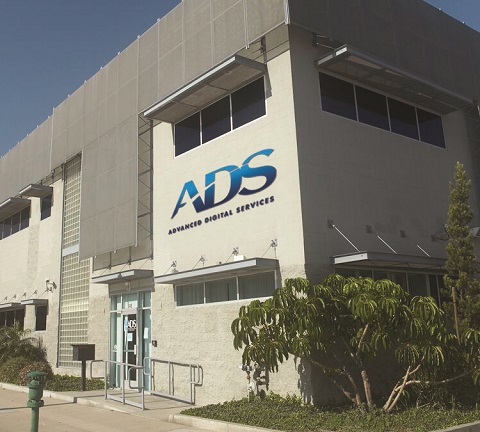 Hollywood Post Production Studio survives and thrives amidst two decades of industry change – gives insight in surviving the next 20 years The post production industry has seen significant change in the past few decades to accommodate their clients evolving needs – from major studios and advertising agencies, to broadcasters, streaming content providers and independents. […]