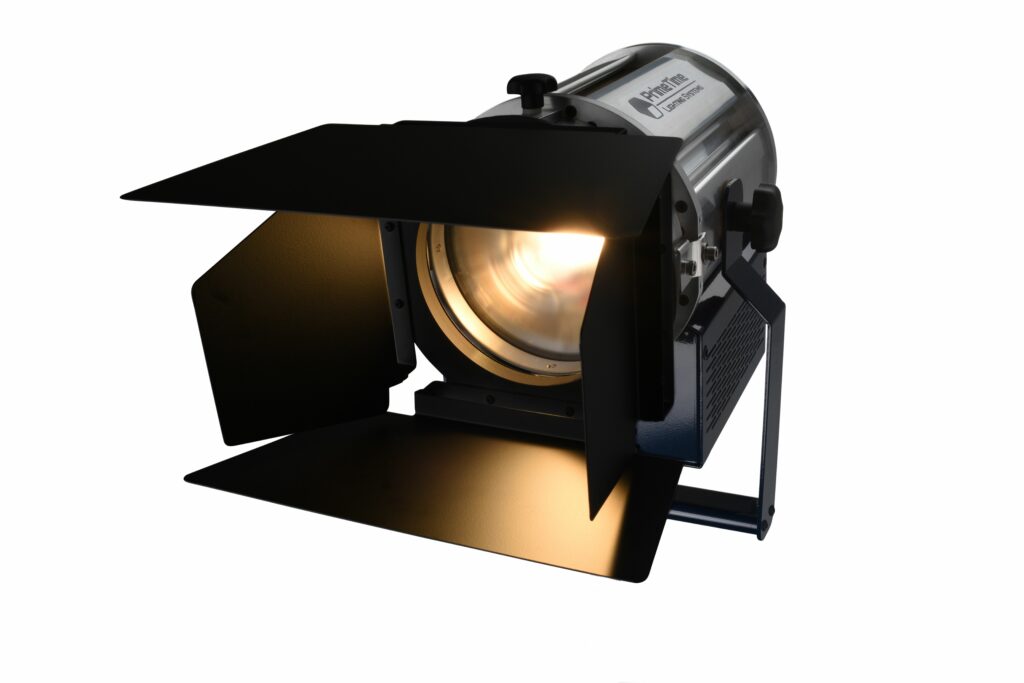 DALLAS – March 12, 2021 – Broadcast studio LED lights made in the USA, five-year warranty and passively cooled light engines are three features showcased by PrimeTime Lighting. “We’ve developed commercial-grade LEDs to quietly and efficiently illuminate broadcast studios and we continue to upgrade our lights. PrimeTime has been recognized for twenty-five years for engineering at […] 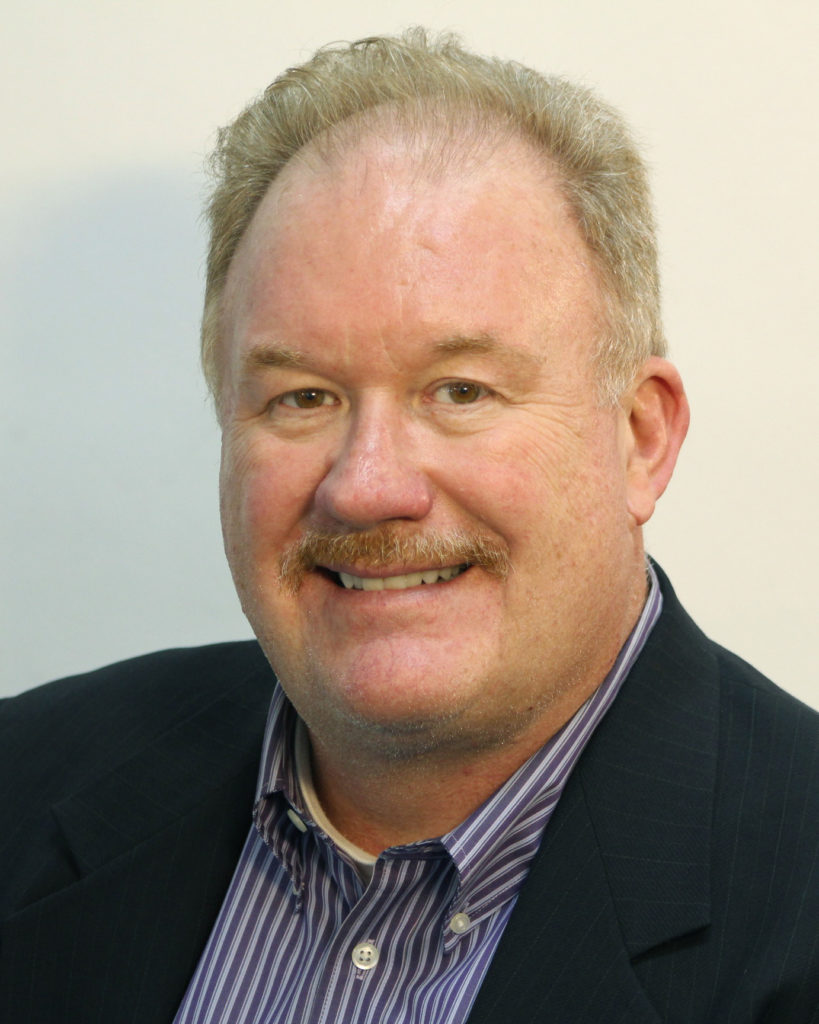 DALLAS  – PrimeTime Lighting announced that Brian Gleason joined PrimeTime as National Sales Director. Gleason is a tenured sales and business development executive with decades of experience in the broadcast industry where he provided products and unconditional service to broadcast studio facilities, systems integrators and dealer/resellers. Gleason has held a number of senior leadership sales roles […] 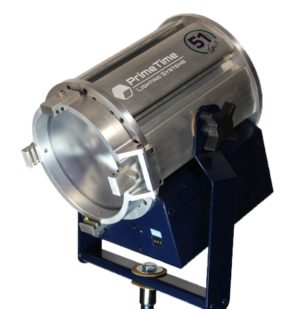 DALLAS – March 29, 2017 – Innovative engineering drives the design and manufacturing of LED broadcast studio lights at PrimeTime Lighting Systems. “PrimeTime has a reputation for high build-quality and superior engineering of our LED lighting products. As a result, our LED fixtures remain cool and keep studios quiet without noisy fans,” according to Glen Harn, […] 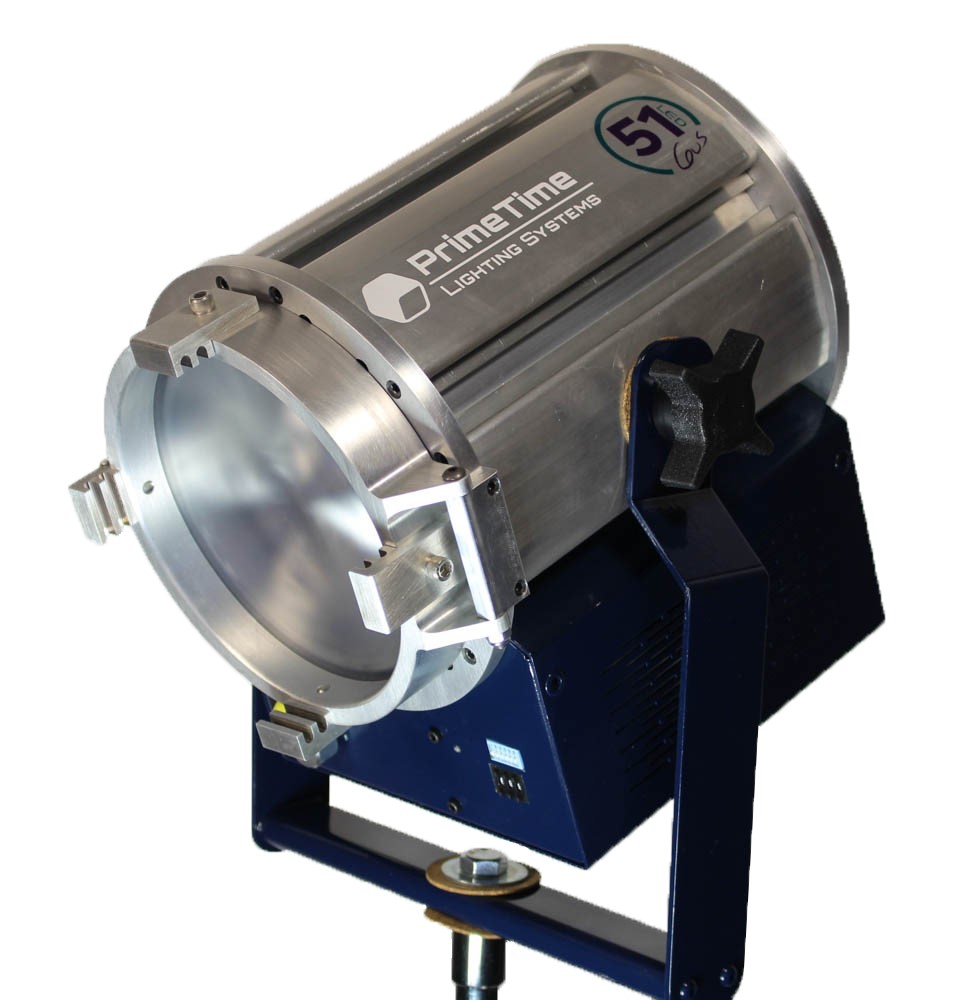 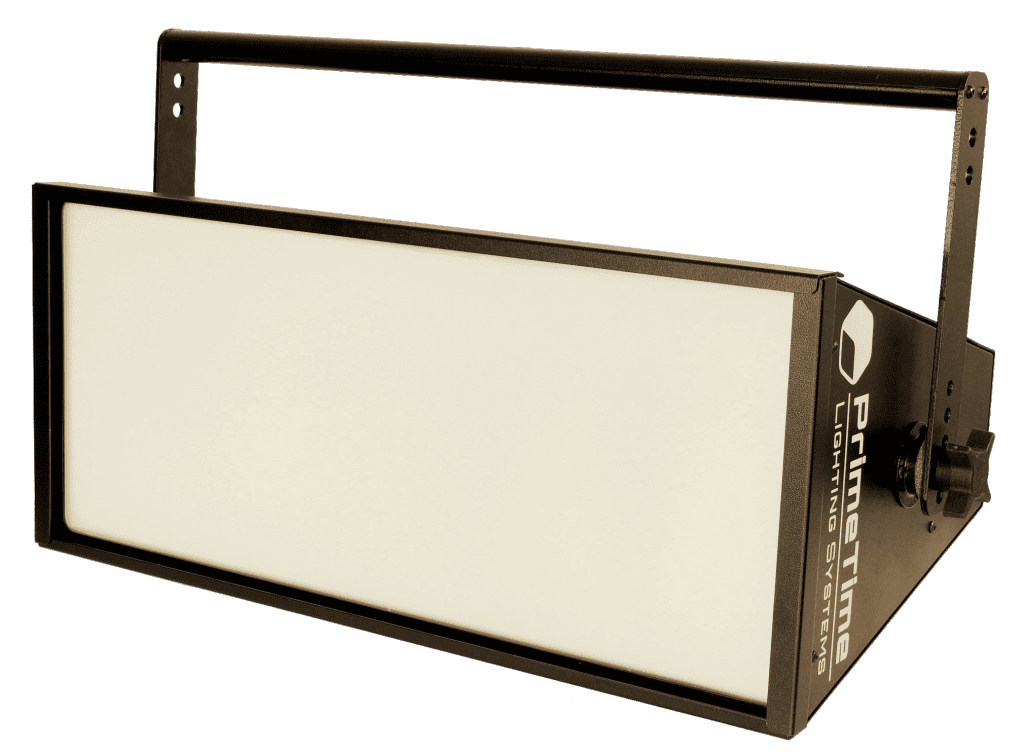