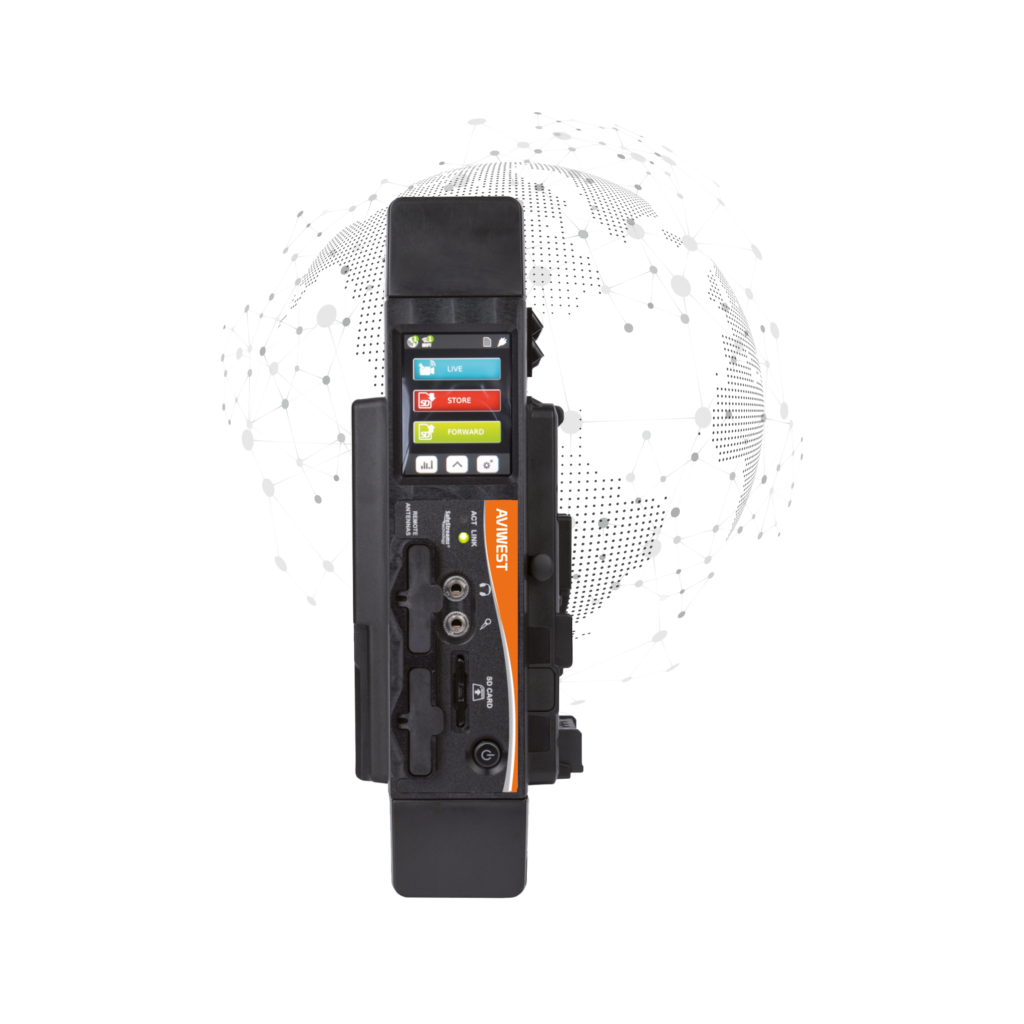 SAINT-GRÉGOIRE, France — April 5, 2017 — AVIWEST, a global provider of video contribution systems, today announced that its popular DMNG PRO video uplink series has been extended with the new PRO180+. PRO180+ supports most of the cellular networks deployed in the world, including Europe, the Middle East, Africa, the United States, Canada, Latin America, […]