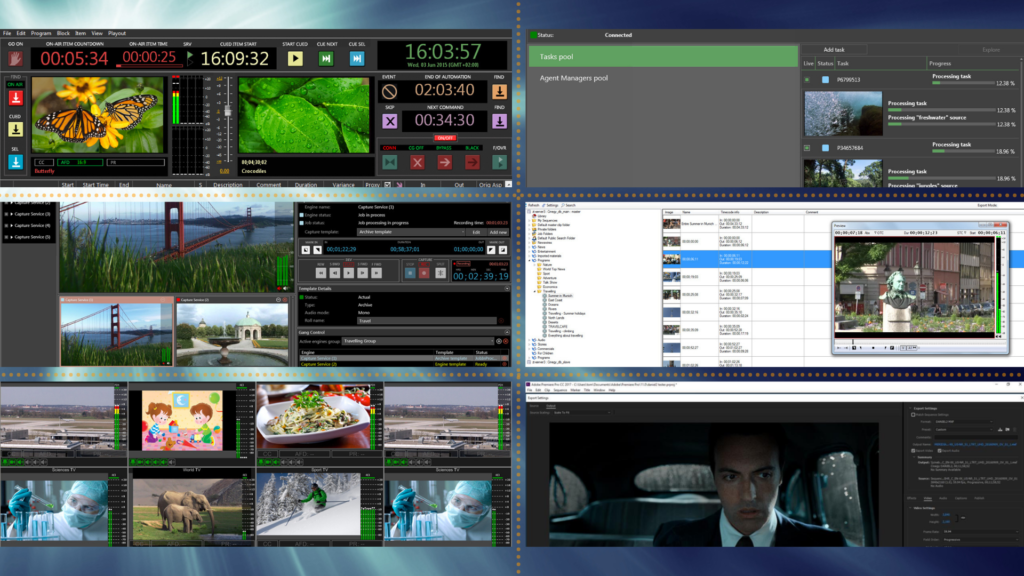 Catch up with the Cinegy team to hear more about the latest innovations As it returns to IBC, Cinegy, a premier provider of software technology for digital video processing, asset management, video compression and automation, and playout services, will showcase how its portfolio of 8k and cloud optimised solutions support customers’ needs today and in the […]

Starfish moves past the delivery of 1000 transport stream processing channels 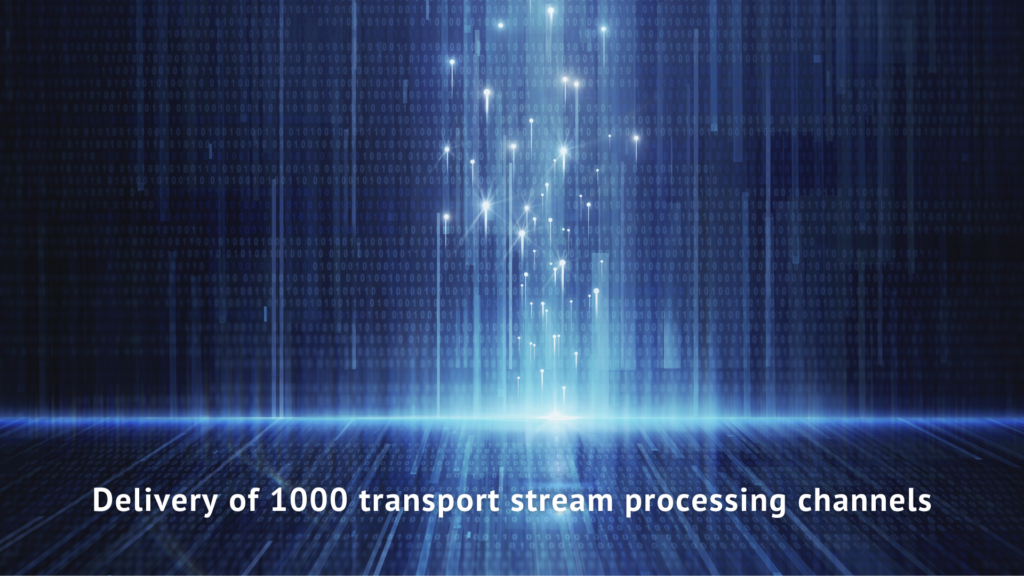 Ericsson has been selected by Telefónica to power a range of advanced TV services across its operating businesses in Latin America. The solution will be rolled out in 13 countries and will be available in Argentina, Brazil, Chile, Colombia and Peru by the end of this year, with eight other Latin America countries to follow […] 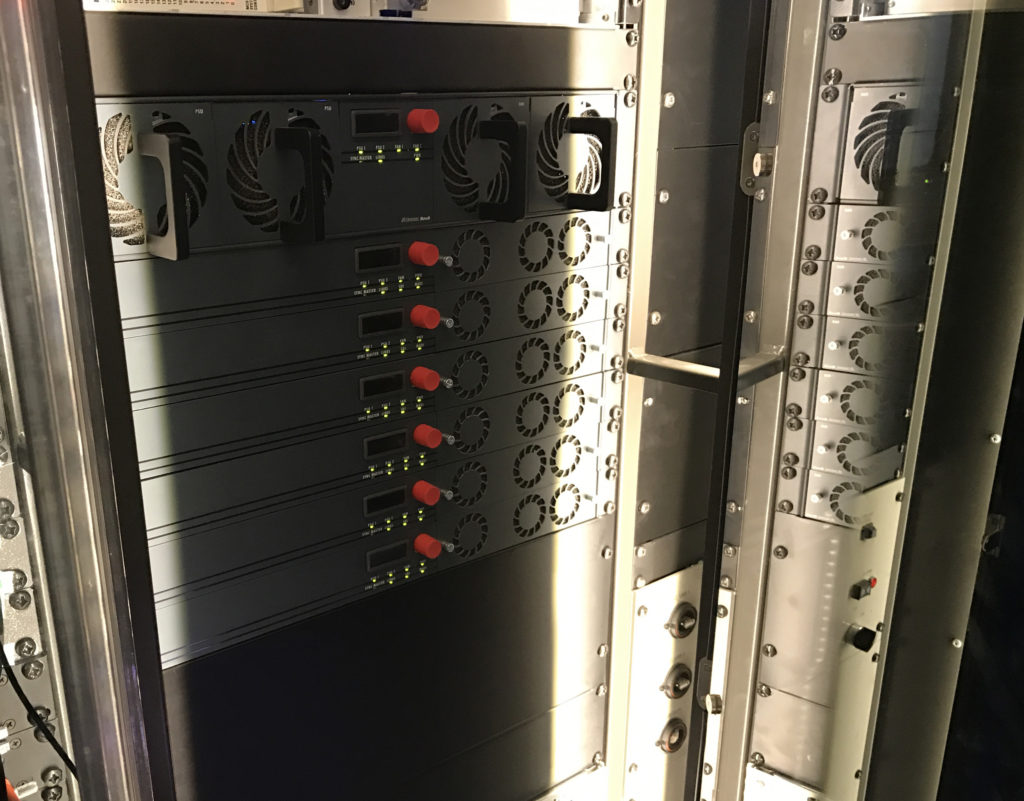 BURBANK, Calif. — May 9, 2017 — Riedel Communications‘ MediorNet real-time signal transport, processing, and routing network is helping to bring exciting live coverage of American golf to viewers throughout Europe. Telegenic, a major outside broadcast (OB) production company with its main office in the U.K. and a new U.S. office in Atlanta, chose MediorNet […] 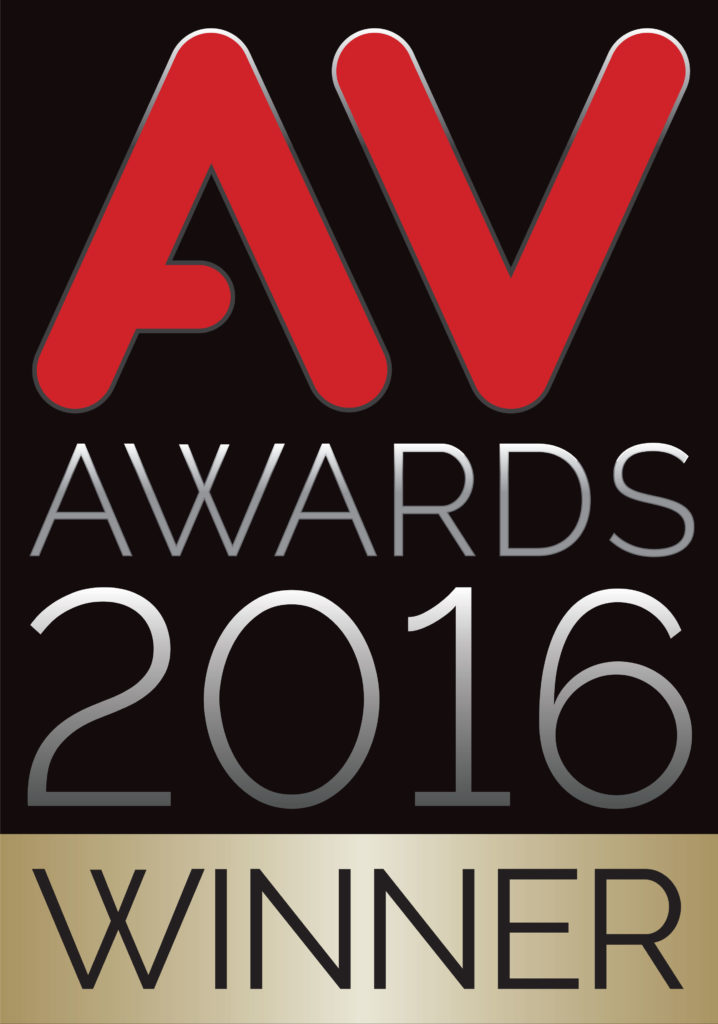 PARIS, France — Oct. 12, 2016 — VITEC, a worldwide leader in advanced video encoding and streaming solutions, today announced that its MGW Ace and MGW D265 end-to-end streaming solution earned a prestigious AV Award as the Audio & Video Processing and Distribution Product of the Year. Now in its 18th year, the AV Awards […]