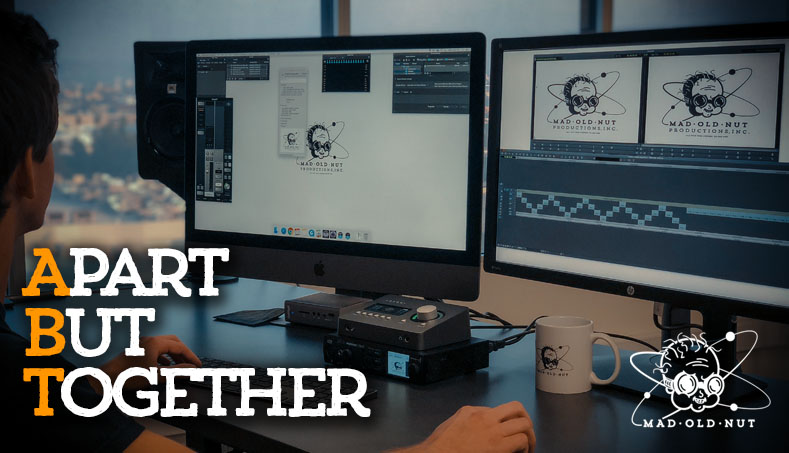 Hollywood (May 12, 2021) – Leading post production technology and services innovator Mad Old Nut Productions, Inc. has unveiled a revolutionary new offering, Apart But Together (ABT), a lagless remote editing solution for editors that delivers 99% of the office experience, 100% of the time.  At the start of the pandemic, it became apparent to […] 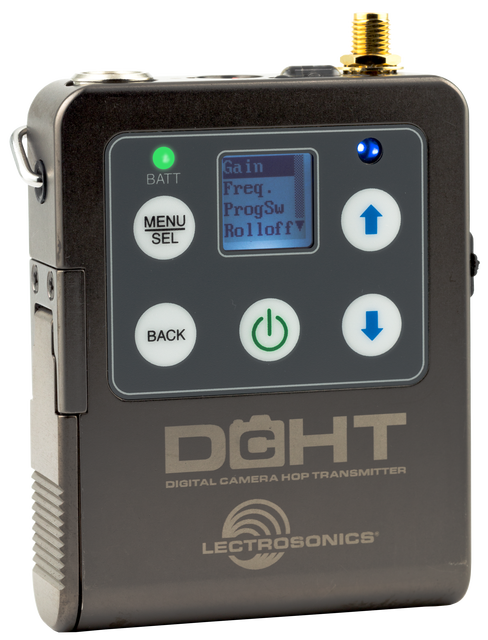 Rio Rancho, NM (February 26, 2019) — Lectrosonics is very pleased to announce the introduction of the DCHT portable digital stereo transmitter. The new DCHT unit is designed for use in film and TV production as both a wireless audio link from a bag or cart system to cameras, and as a portable IFB transmitter […] 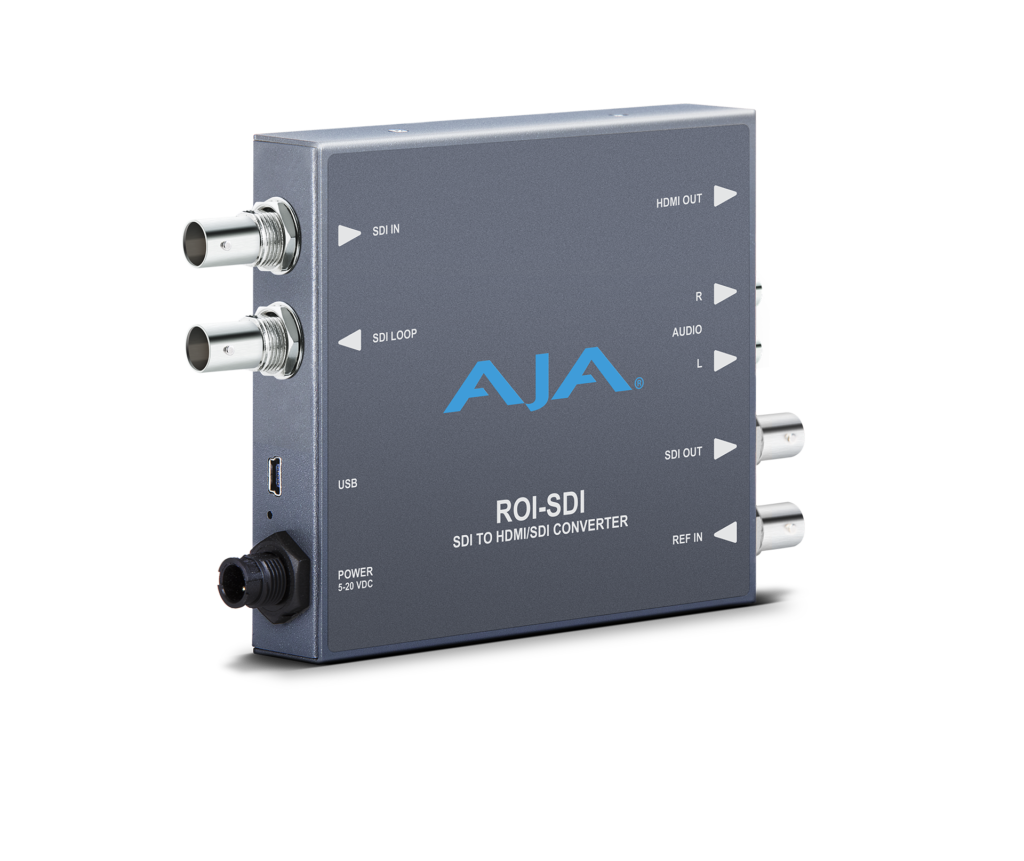 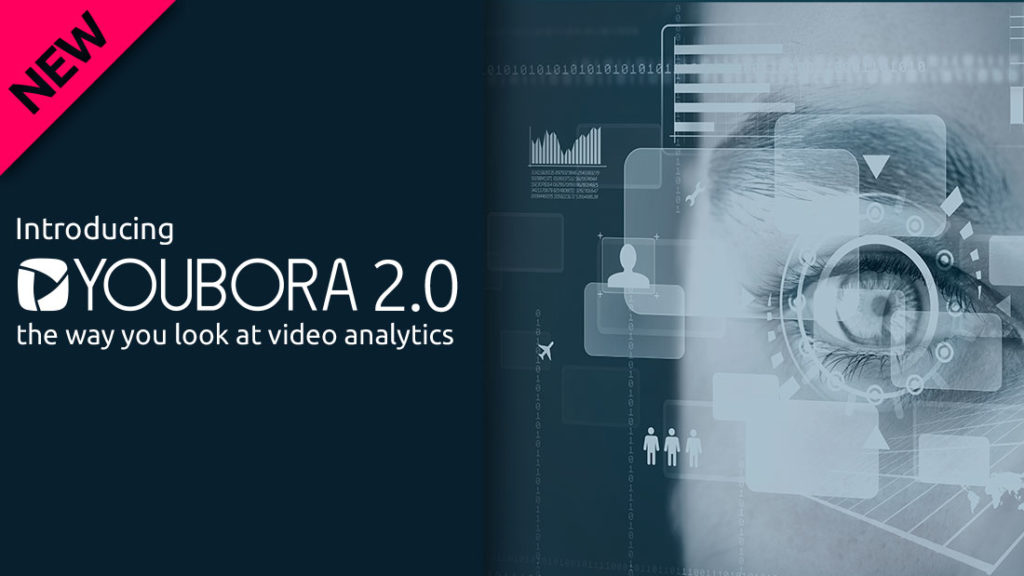 With more scalability and power than ever before, the newest YOUBORA 2.0 environment is fast, interactive, and highly customizable, which makes data interpretation effortlessly simple. BARCELONA, Spain –November 30, 2016– NICE PEOPLE AT WORK (NPAW), the leader in business intelligence and analytics technology for the online video industry, announced today the release of YOUBORA 2.0. The […] 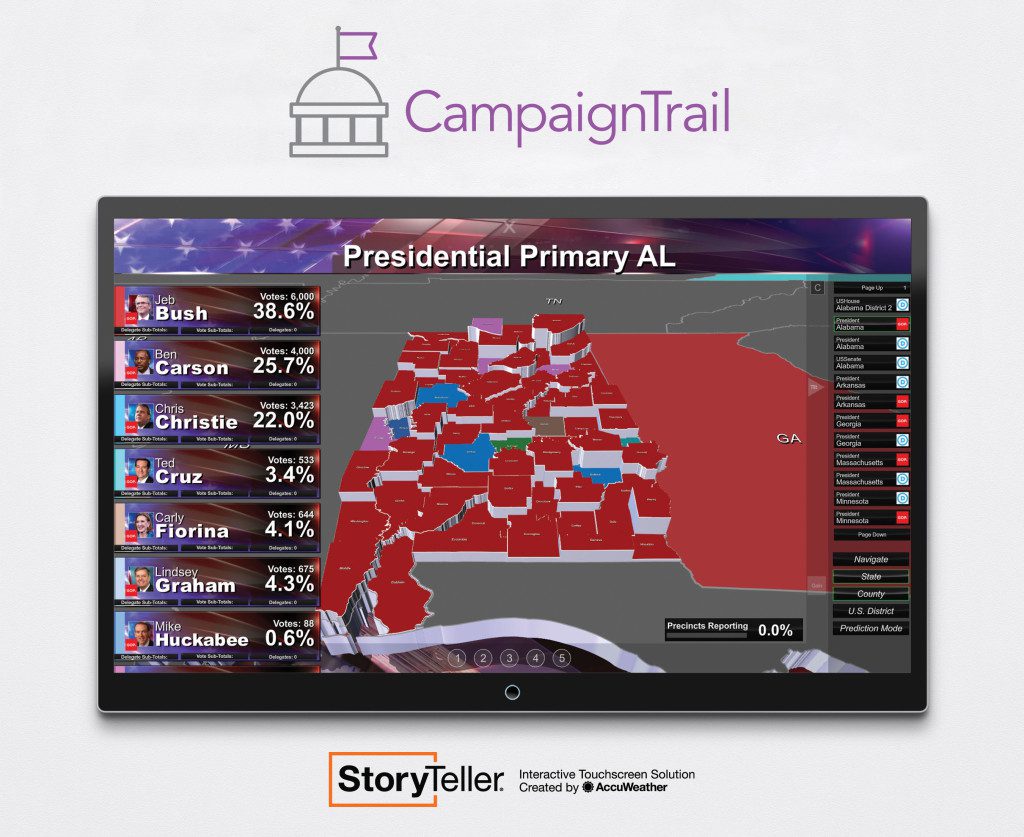 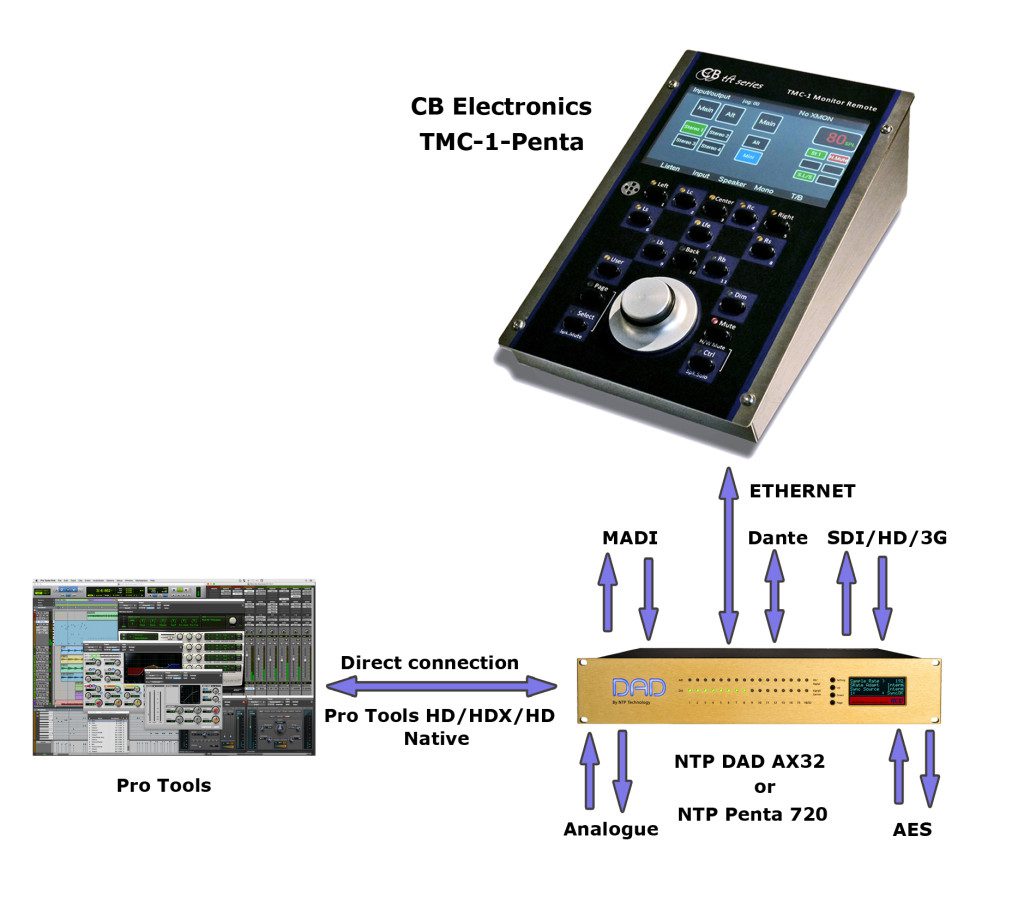 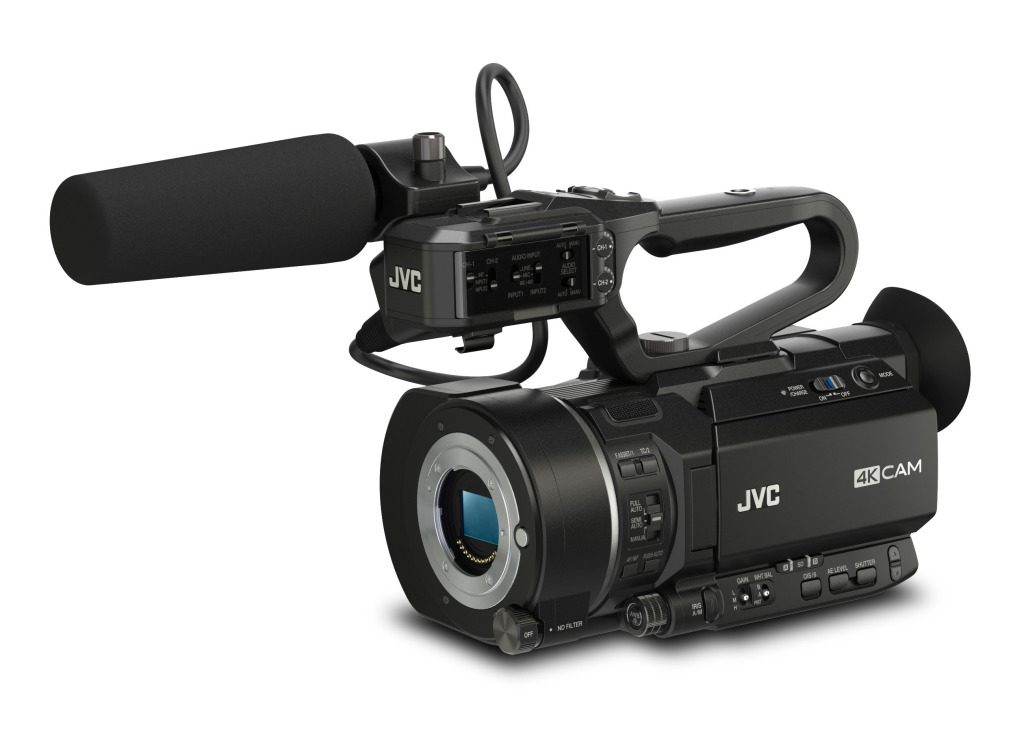