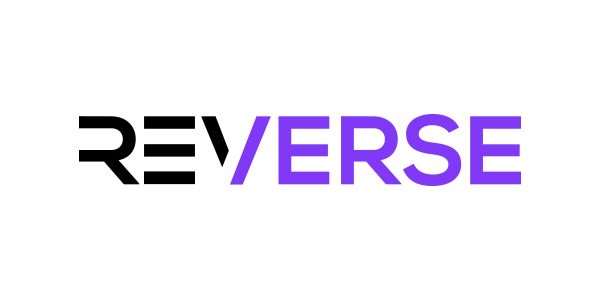 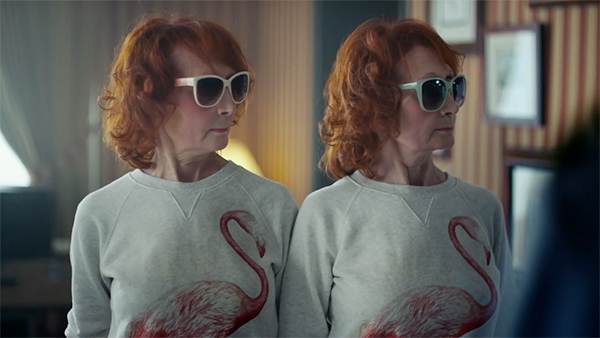 New York, NY —  (June 15, 2017) — Romain Quirot’s quirky commercial for the 2016 Summer Olympics for France 3 TV was just awarded the Gold Winner prize under both the Live Event Promos and Sports Directing categories at the 2016 PromaxBDA awards.  An accomplished commercial director with a focus on lifestyle and light visual […] 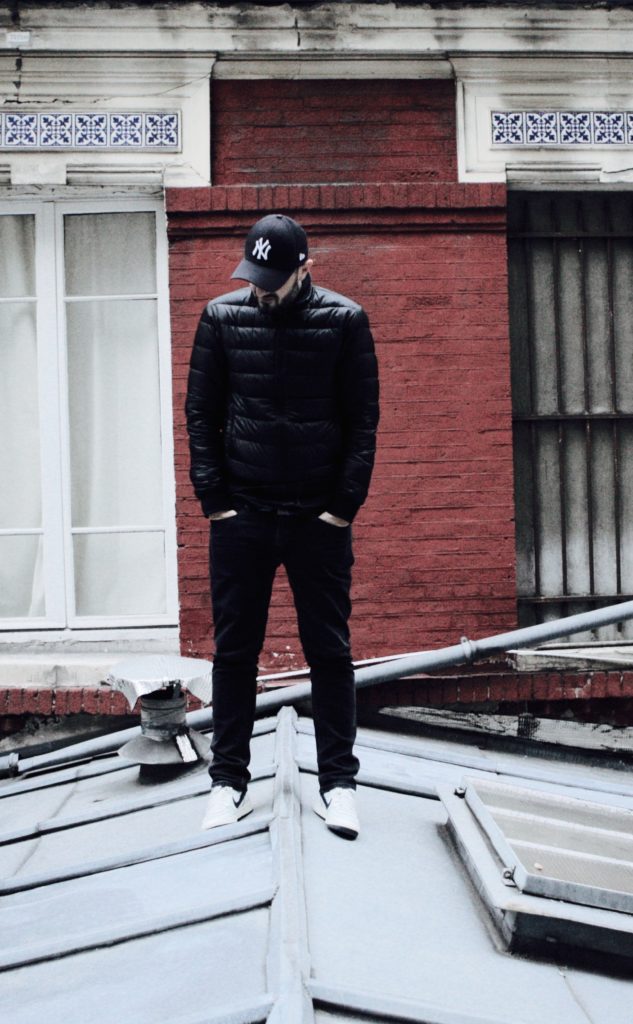 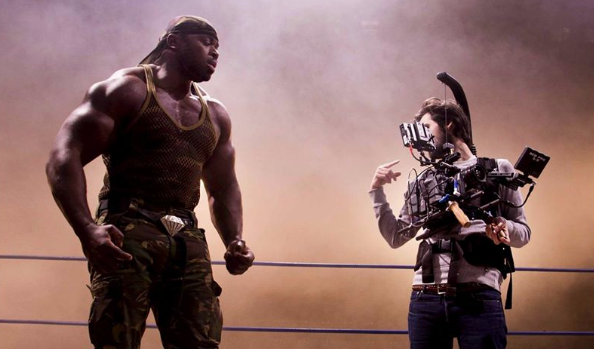 Award-Winning French Director Brings Style, Humor, and Genius Artistic Direction to the U.S.  New York, NY — (February 21, 2017) — Commercial production company LightHouse Films based in NYC is excited to welcome director Romain Quirot, who will be represented exclusively in the North American market. Based in Paris, Quirot will bring his poetic, often […]