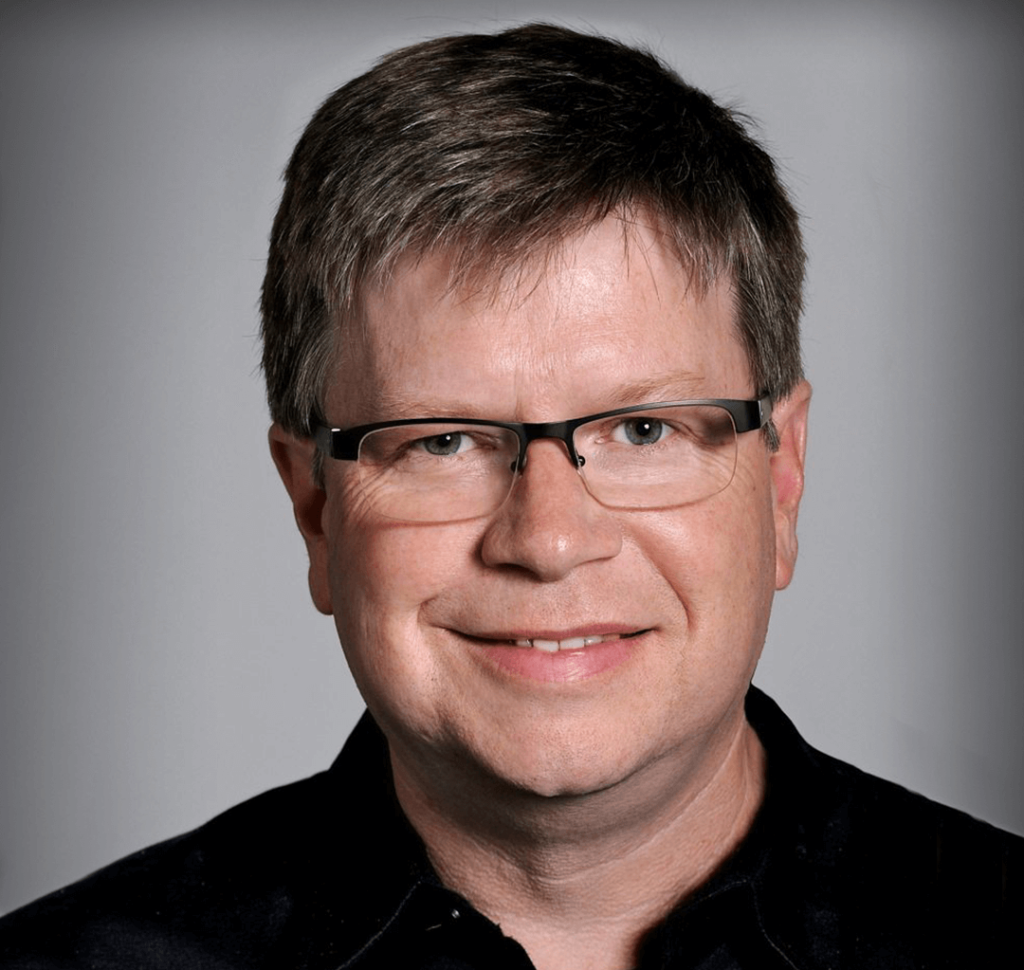 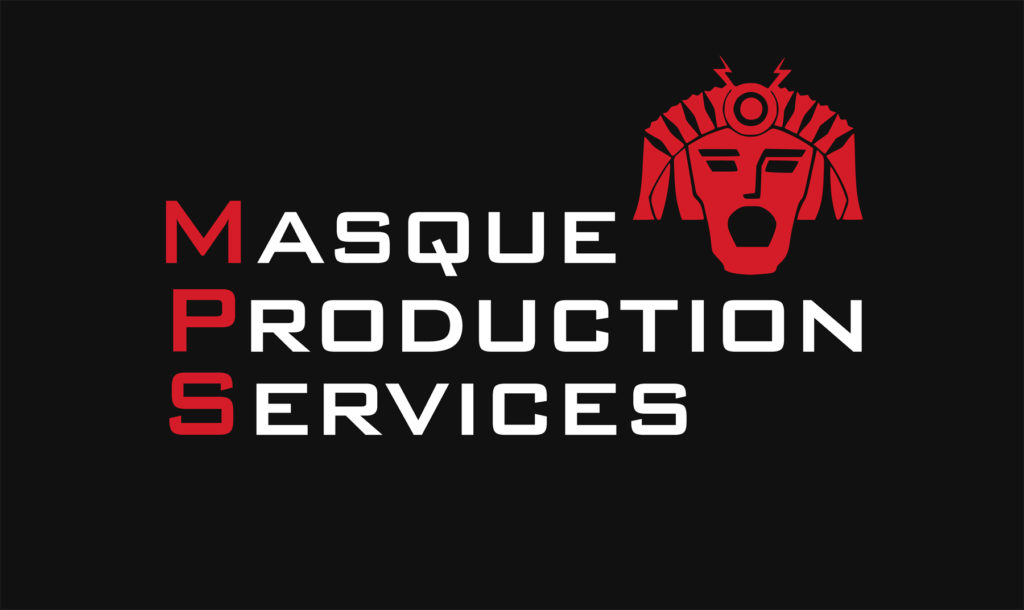 Reprising its role from “Selma,” Hula provides technology and support to director/producer Ava DuVernay and editor Spencer Averick for new, 13-part television series. HOLLYWOOD—Queen Sugar¸ the new OWN series from Warner Horizon Television and Harpo Productions and executive producers Oprah Winfrey and Ava DuVernay, tells the story of three estranged siblings who, after a family […]