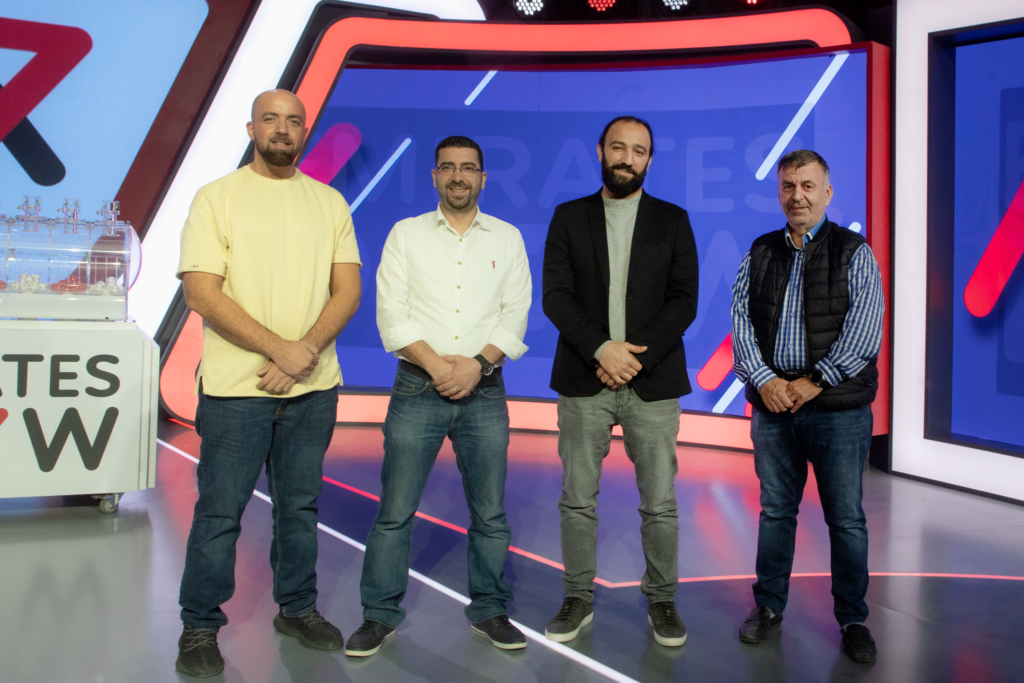 FOR-A has delivered a complete flyaway production kit to Media and Art Production (MAP), based in Fujairah, United Arab Emirates. The kit was designed to provide the technology platform for Emirates Draw, one of the most watched television programmes in the UAE. MAP provides complete production services, from creative concepts to delivery. Emirates Draw is […] 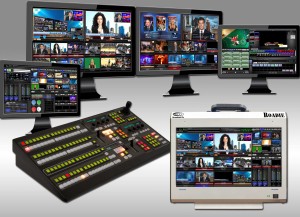 Upgrades Include PixPlay, Embedded Audio, ‘Show Transfer’ and Second Key Channel Billerica, Massachusetts – Broadcast Pix™ today announced Version 4.5 software for its Granite™ and Mica™ integrated production switchers, as well as Version 3.5 software for its Flint™ systems. The software upgrades include a number of new features, including a “Show Transfer” utility for use […] 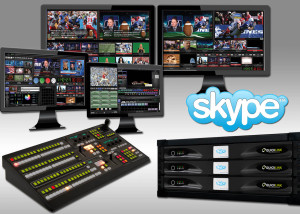 Billerica, Massachusetts – If you want to seamlessly integrate calls from any of the 300 million monthly connected Skype users around the world into your live production, Broadcast Pix™ and Quicklink Video Distribution Services Ltd., a leading global provider of IP solutions for video transmission, have made it easy. Today, the companies announced a strategic […] 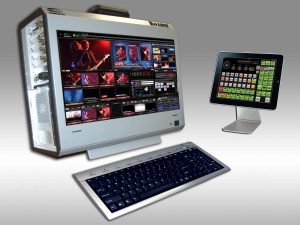 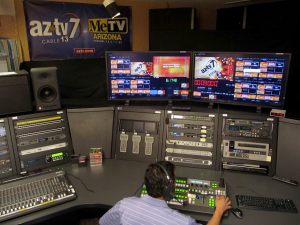