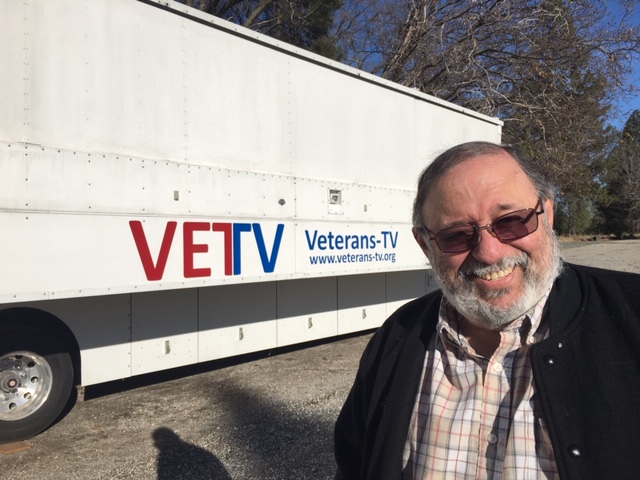 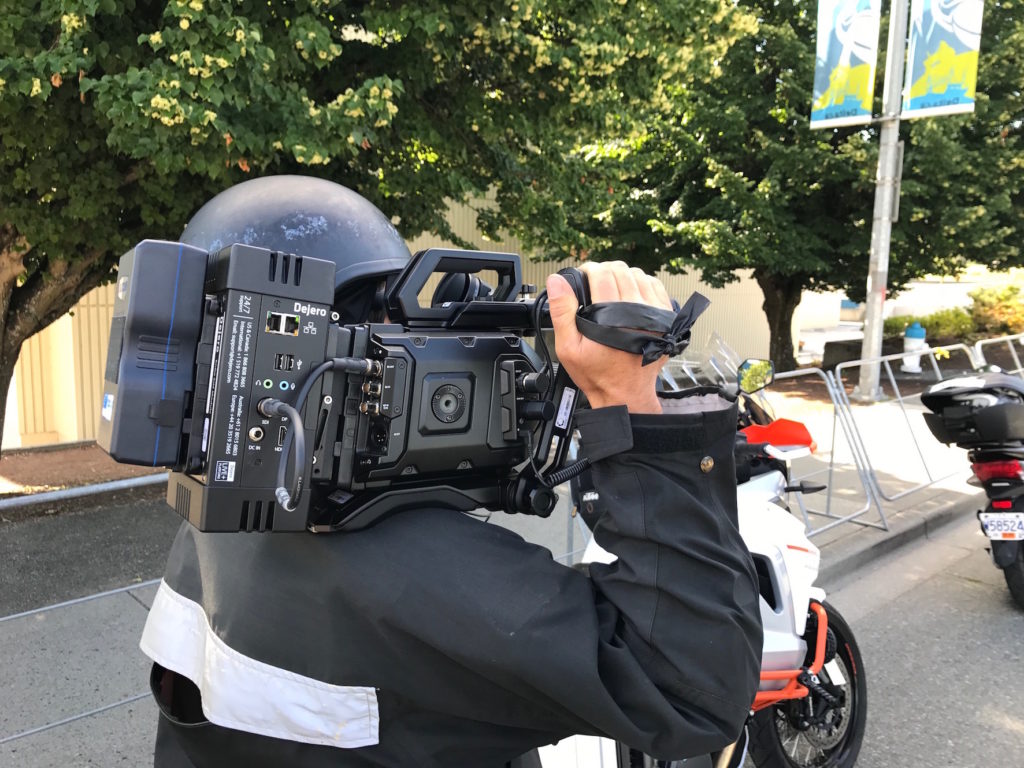 Reliable network connectivity critical to the success of high-quality live broadcast during ‘BC Superweek’ in British Columbia Dejero, an innovator in blending IP networks for video transport and Internet connectivity while mobile or in remote locations,  has announced that its broadcast-quality video transport technology was relied upon by audio visual event services company SW Event […] 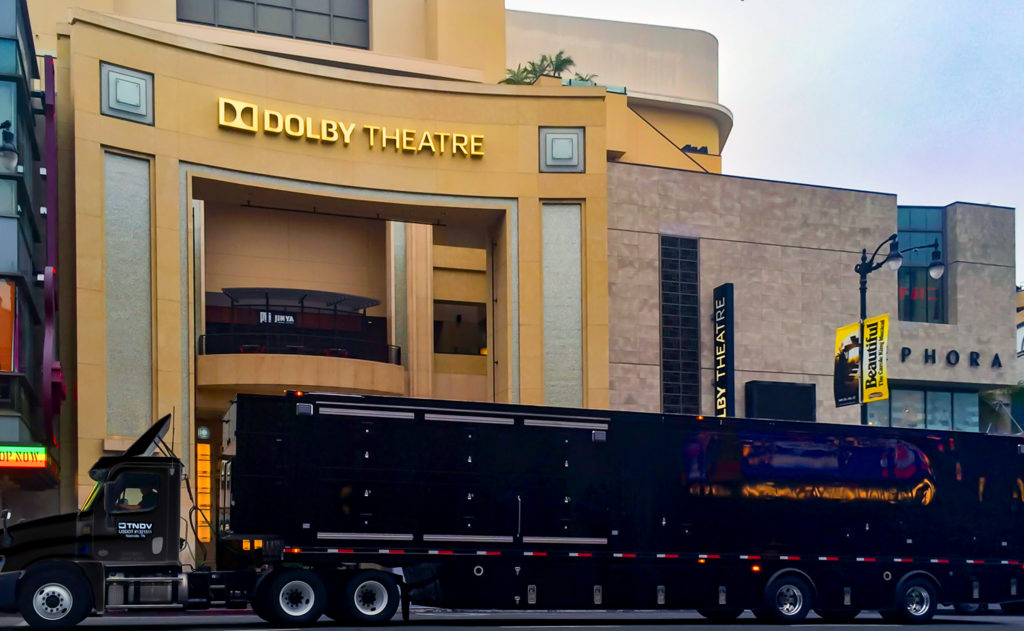 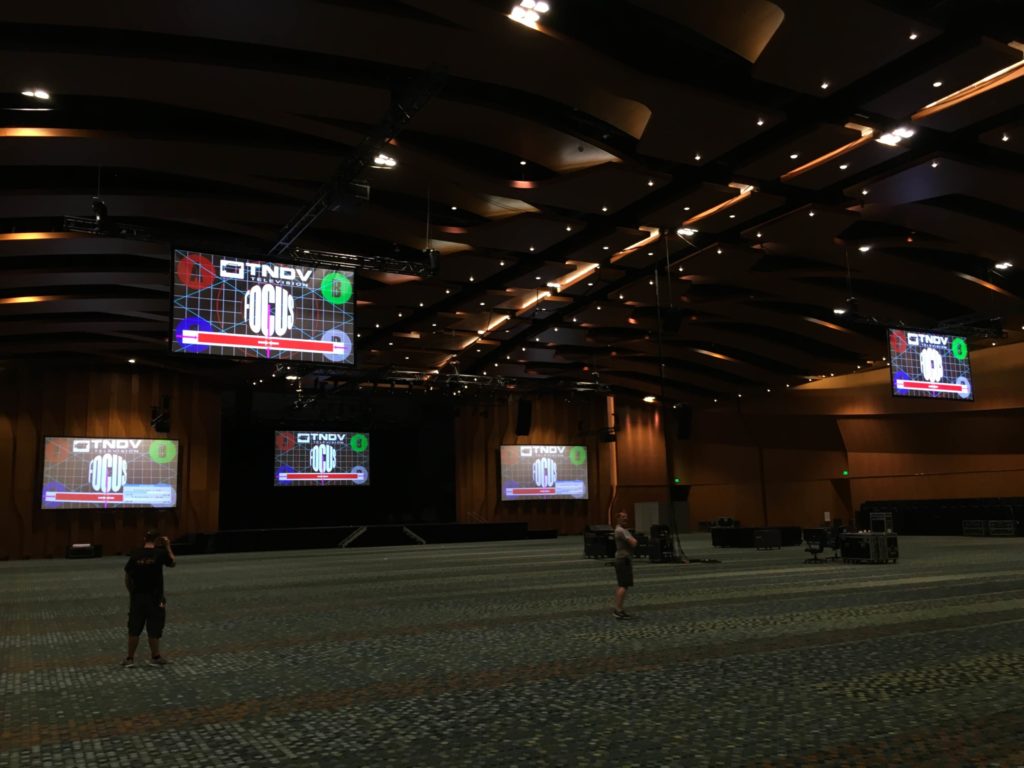 TNDV’s eighth truck is its largest full-service video/audio facility to date, offering native 1080p broadcast and production capability with a 4K backbone NASHVILLE, June 15, 2016 — More than 13 years into business, mobile production specialist TNDV has turned the ignition on Exclamation, its largest truck to date. Exclamation, which hit the road in late […]