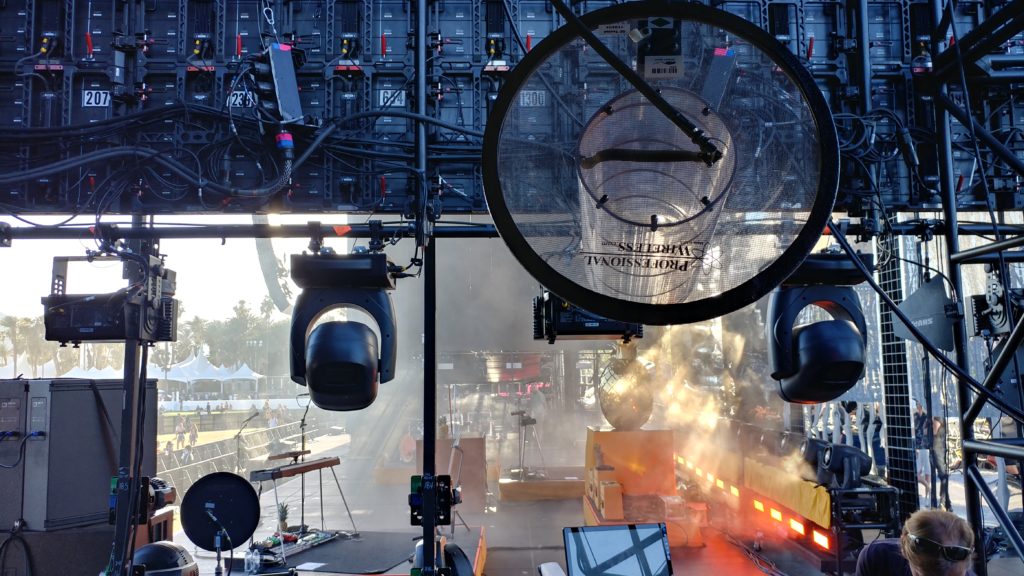 INDIO, CA, MAY 22, 2017 — The challenge of radio frequency interference in the middle of the desert at this year’s Coachella was a nonissue for all who performed and attended. Professional Wireless Systems (PWS) was on-hand to provide flawless frequency coordination for some of the biggest names in the music business, as well as […] 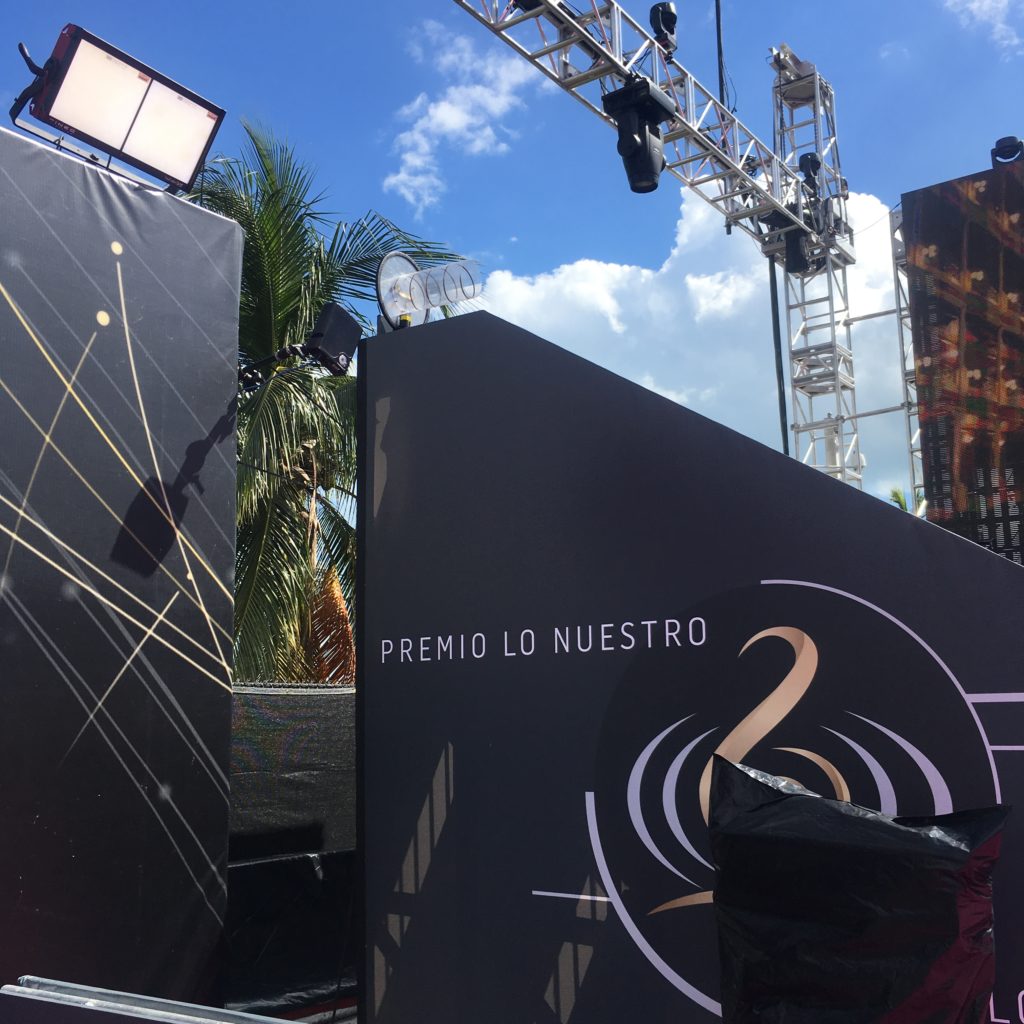 ORLANDO, JUNE 29, 2016 – Professional Wireless Systems (PWS), a Masque Sound Company and experts in supplying and supporting wireless systems for live and broadcast events, is pleased to announce the unveiling of its new company website – www.professionalwireless.com. The new website presents a user-friendly interface with a contemporary look.  The new site features a […] 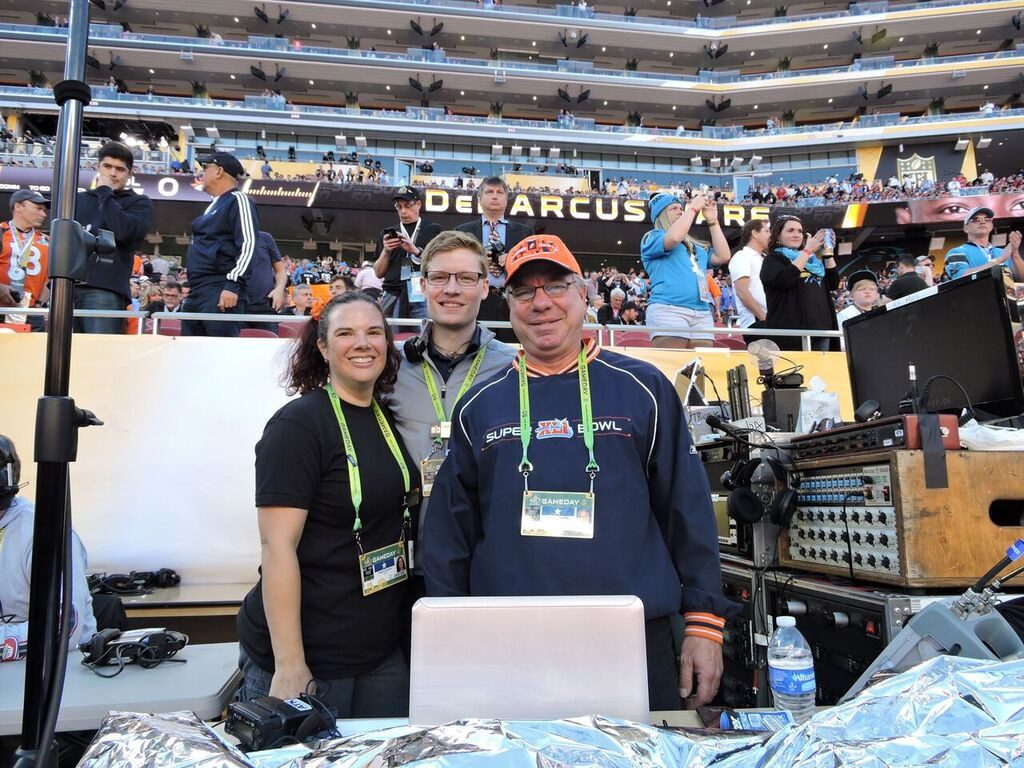 SANTA CLARA, CA, MARCH 3, 2016 – When the Denver Broncos and Carolina Panthers took the field for Super Bowl 50 at Levi’s Stadium in Santa Clara, California, Professional Wireless Systems (PWS) supported ATK Audiotek and Versacom, for the 19th year in a row, to ensure rock solid RF management of the assigned frequencies for […] 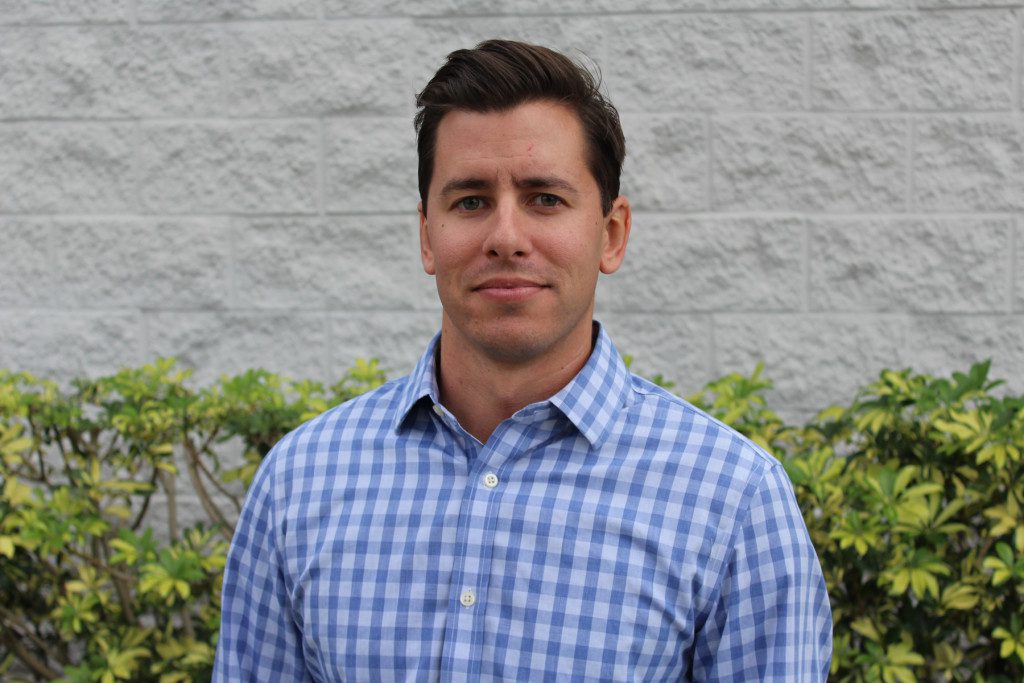 ORLANDO, FL, JANUARY 27, 2016 — Professional Wireless Systems (PWS), a Masque Sound Company and experts in supplying and supporting wireless systems for live and broadcast events, has named William O’Keefe as manufacturing manager. O’Keefe returns to PWS where he previously worked in the manufacturing department from May 2011 through April 2013.   In his […]

SAN FRANCISCO, AUGUST 17, 2015 – America’s Night of Hope, with Joel and Victoria Osteen, kicked off its 7th annual event this year in San Francisco’s AT&T Park. Out front a packed stadium greeted the mega-church pastor and his family with thunderous applause, while behind the scenes Professional Wireless Systems (PWS) was on site providing […] 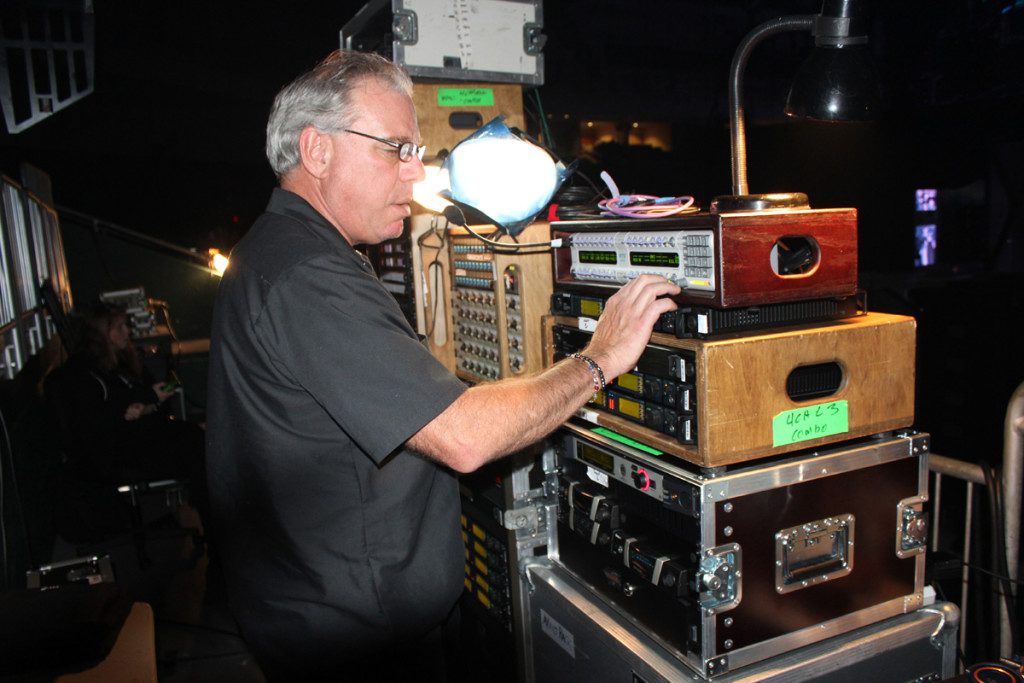 MIAMI, MAY 14, 2015 – When the 2015 Billboard Latin Music Awards Presented by State Farm hit the stage on April 30 at the Bank United Center at the University of Miami, Professional Wireless Systems (PWS) once again supported Telemundo’s live broadcast, providing wireless solutions and equipment to ensure an interference free, star studded spectacular. […]