Thatcham, UK – 10 August 2022: PHABRIX, a broadcast test & measurement innovator, has announced the launch of a portable Qx Series instrument in the form of the brand new QxP. Inheriting the flexible architecture and extensive workflow support of the acclaimed QxL rasterizer, the QxP – which will be shown on booth 10.C01 at […] 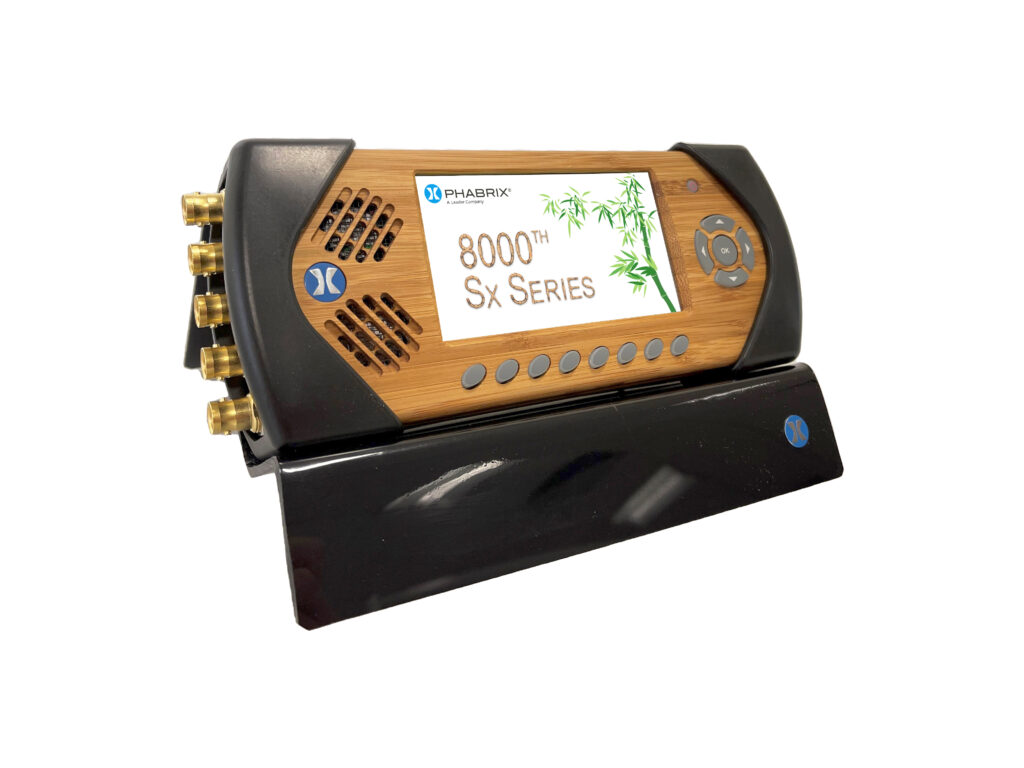 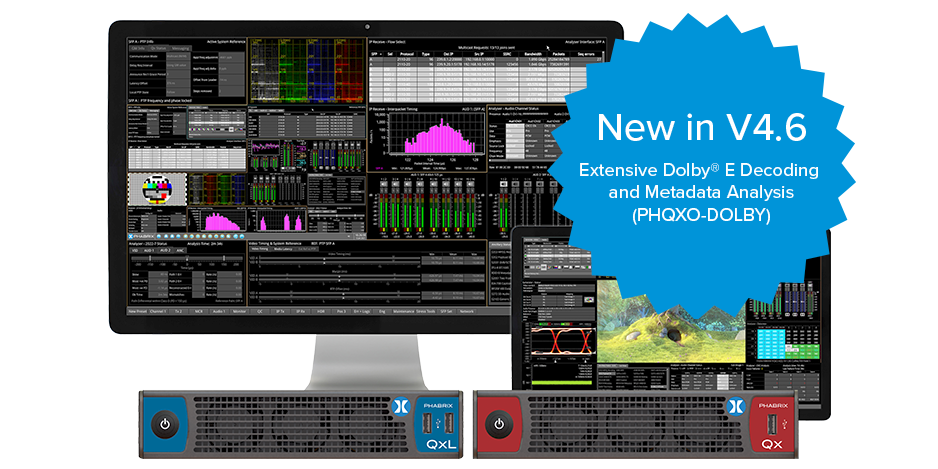 (August 25, 2020) PHABRIX, a worldwide leader in test and measurement instruments, is pleased to announce that its newest innovation, the QxL 25G IP rasterizer, is now shipping. Launched in April 2020, the QxL is the world’s most flexible UHD-25G rasterizer, created to address the needs of professional broadcast media IP networks in a compact […]