June 30, 2021 When writer/director Christian Rousseau envisioned the look of No Loss // No Gain (NLNG), he knew that the two worlds the film would portray would need to be photographed differently, but the idea of using completely different lenses from two different manufacturers was not part of the initial plan — until cinematographers […] 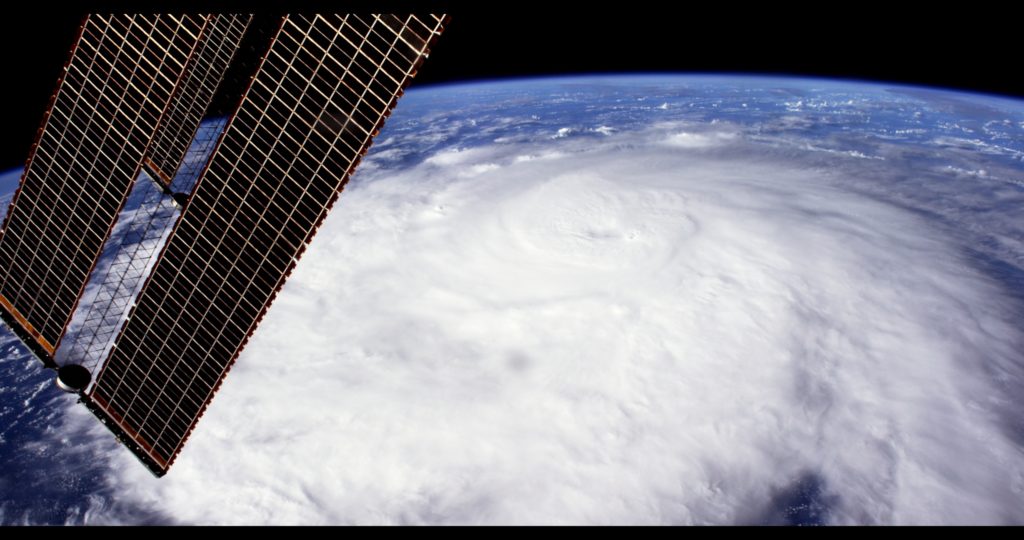 NASA announced it will produce the first-ever live 4K video stream from space during the 2017 NAB Show. “Reaching for the Stars: Connecting to the Future with NASA and Hollywood” will take place at 10:30 a.m. on Wednesday, April 26 in room N249 of the Las Vegas Convention Center (LVCC). America’s space agency is a […]

London, England, April 7th, 2014 – Codex, the industry leader in uncompressed RAW recording and workflow technology, has announced a fully-supported workflow for RED EPIC DRAGON cameras, and will show this simple, no nonsense workflow using Codex Vault, during NAB 2014 at the Codex booth #C6048 and at RED’s booth #SL1519.   The new workflow […]