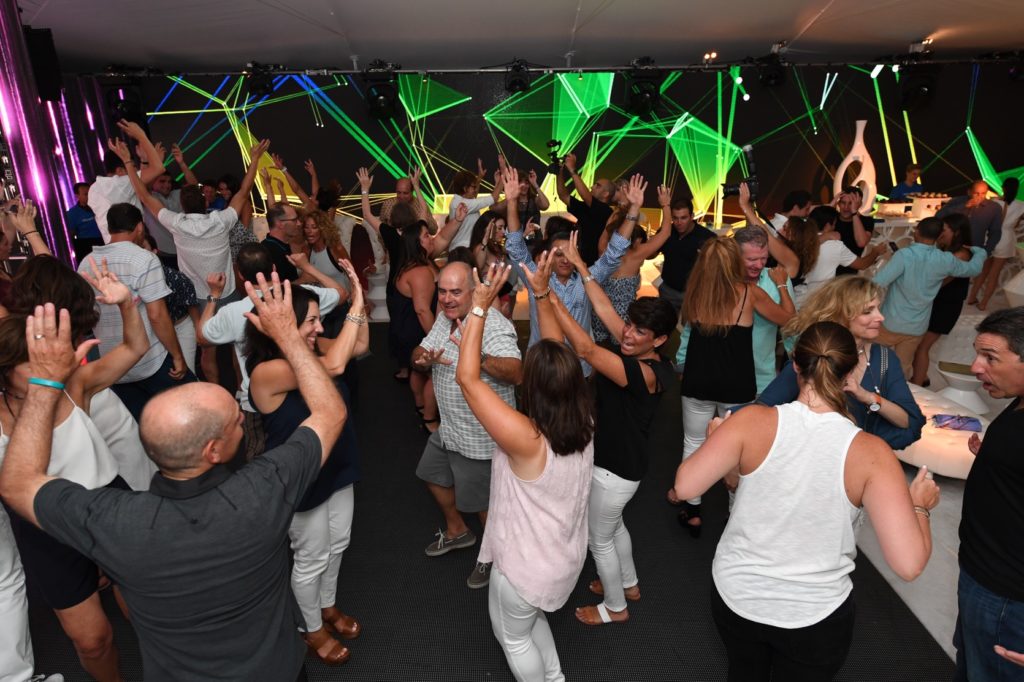 ATLANTA, April 14, 2016 — Renewed Vision today announced its adoption of NewTek’s open Network Device Interface (NDI™) standard for IP-based production workflows for its ProPresenter media presentation and CG application.  With NDI enabled, ProPresenter will be recognizable as a source by other NDI-enabled devices and systems connected to a standard Ethernet local area network, exponentially […] 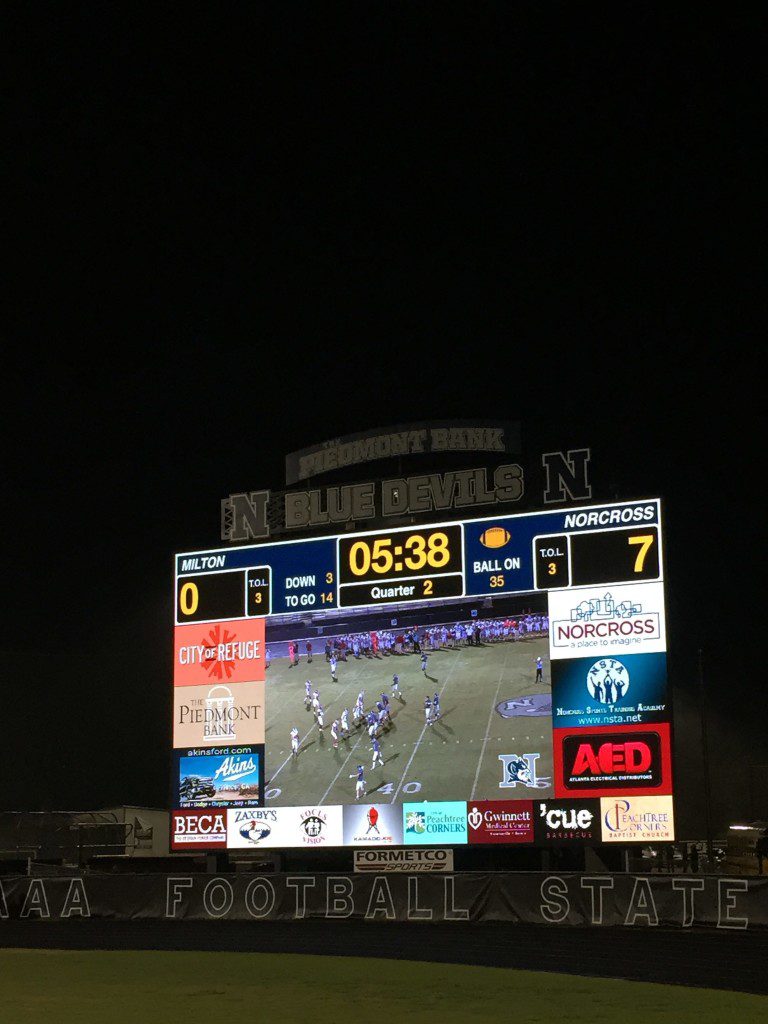 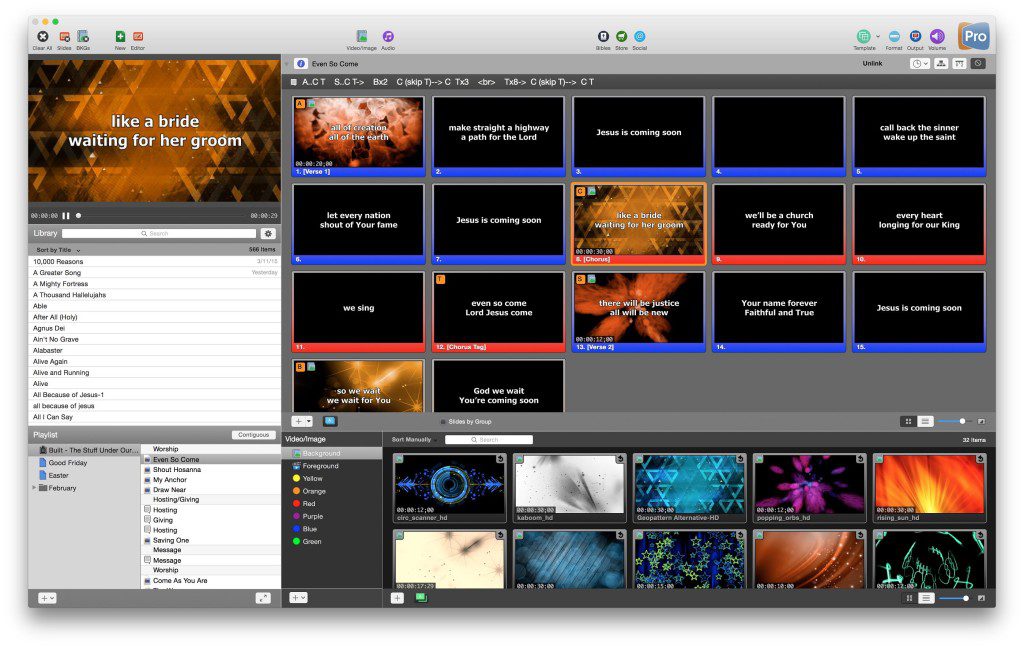 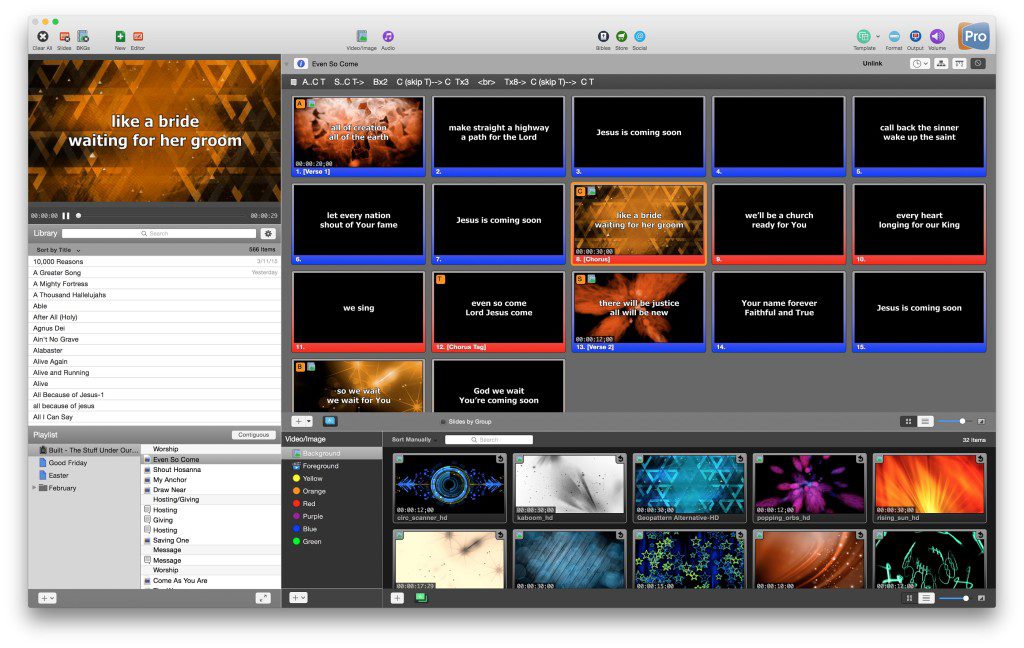 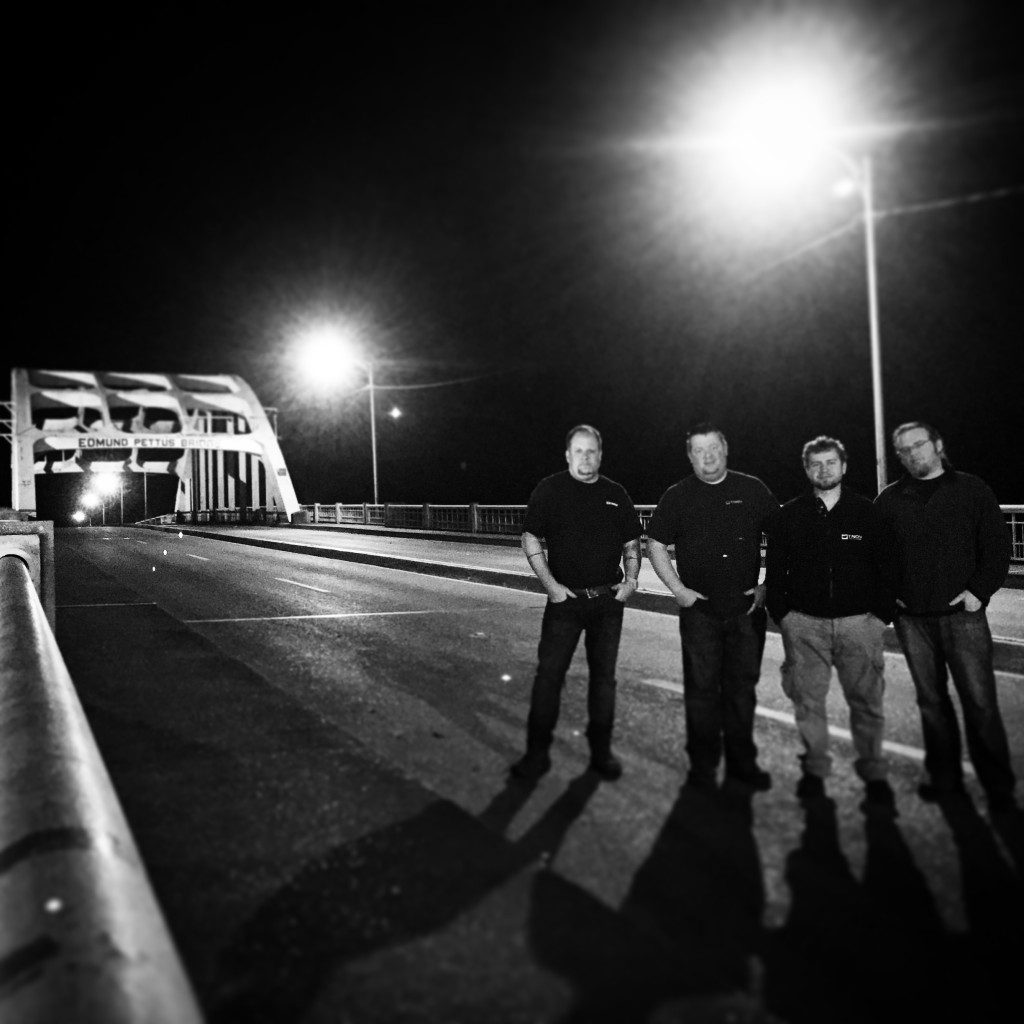