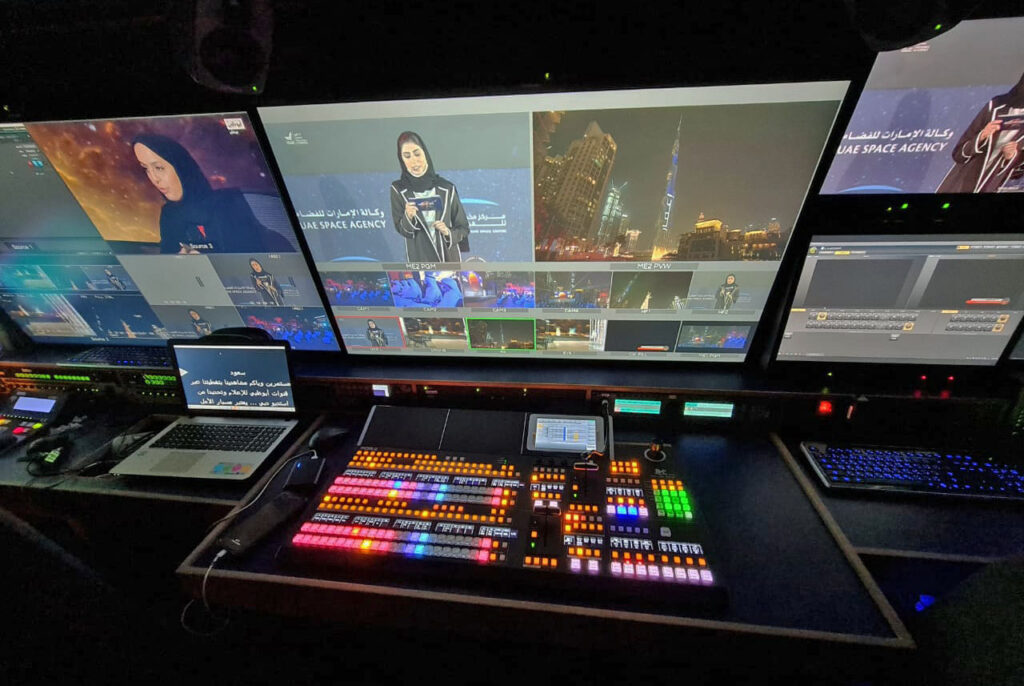 Dubai, United Arab Emirates, March 9, 2021 – FOR-A Middle-East Africa, a subsidiary of FOR-A Company Limited, today announced Cubic Media Production, a broadcast and production company based in Abu Dhabi, UAE, has anchored its newest production vehicle with a FOR-A HVS-490 digital video switcher. The truck has been booked for a variety of high-profile […] 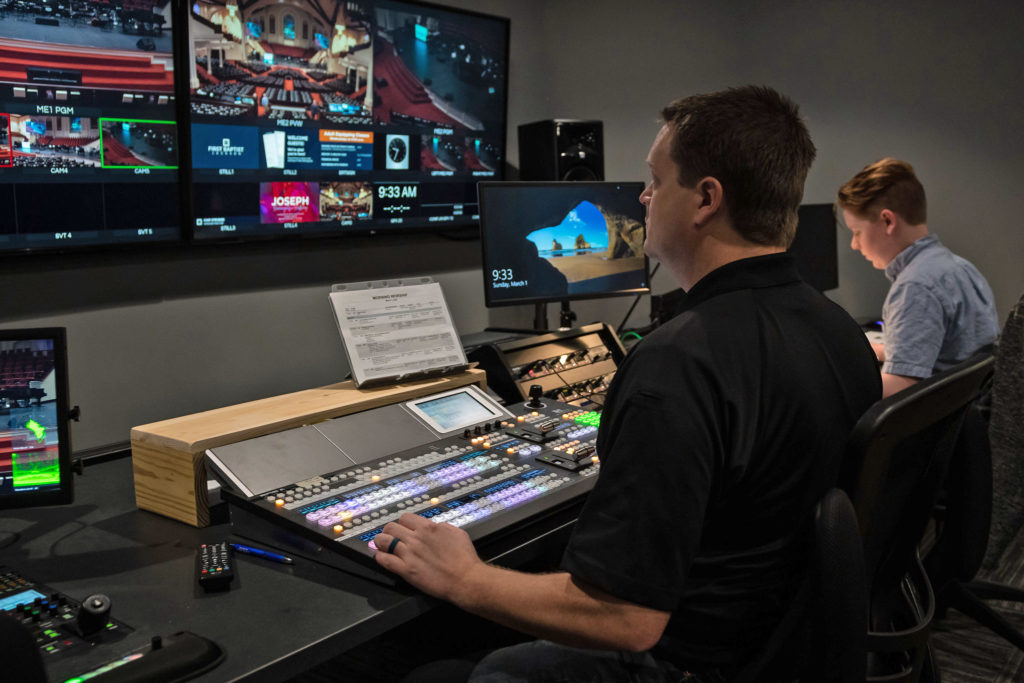 Cypress, CA, April 21, 2020 – First Baptist Church of Jackson in downtown Jackson, Miss., began broadcasting its Sunday services on a local TV station in the 1950s, but had not significantly upgraded its production facilities since the 1980s. Last summer, the church made the jump to HD production and anchored its redesigned control room […] 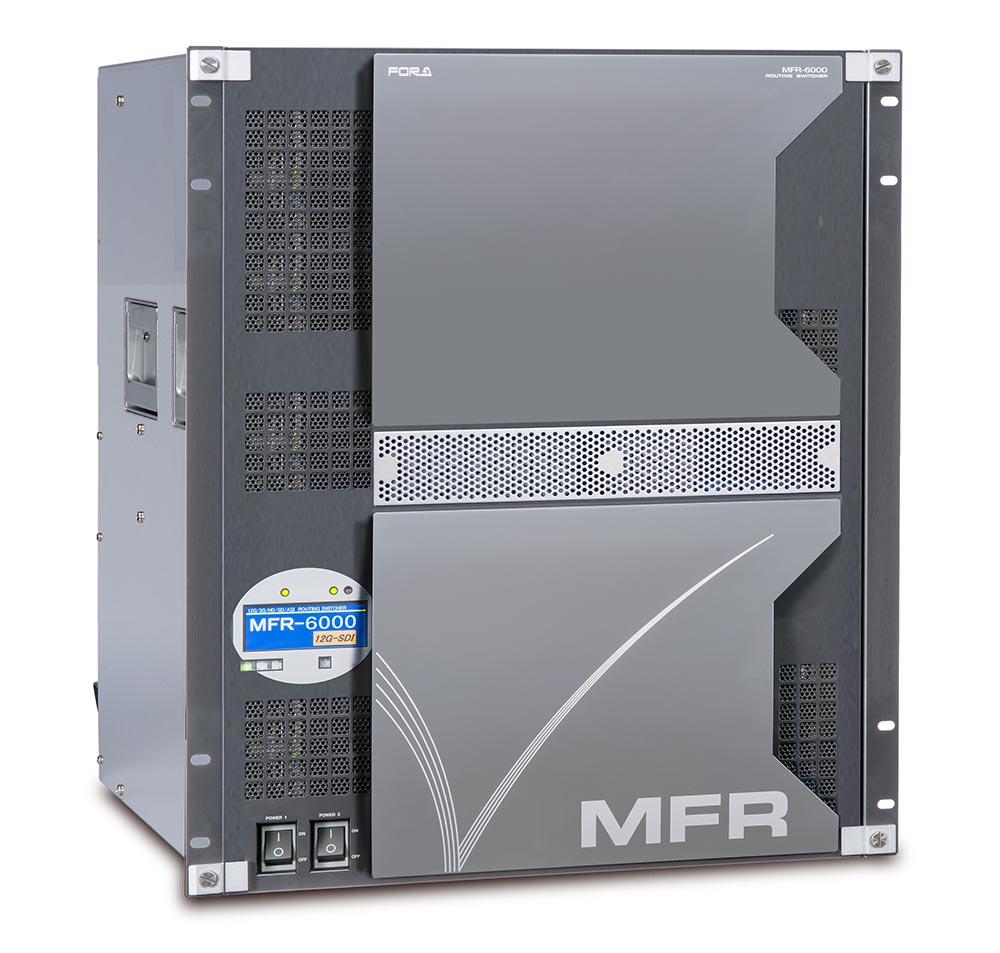 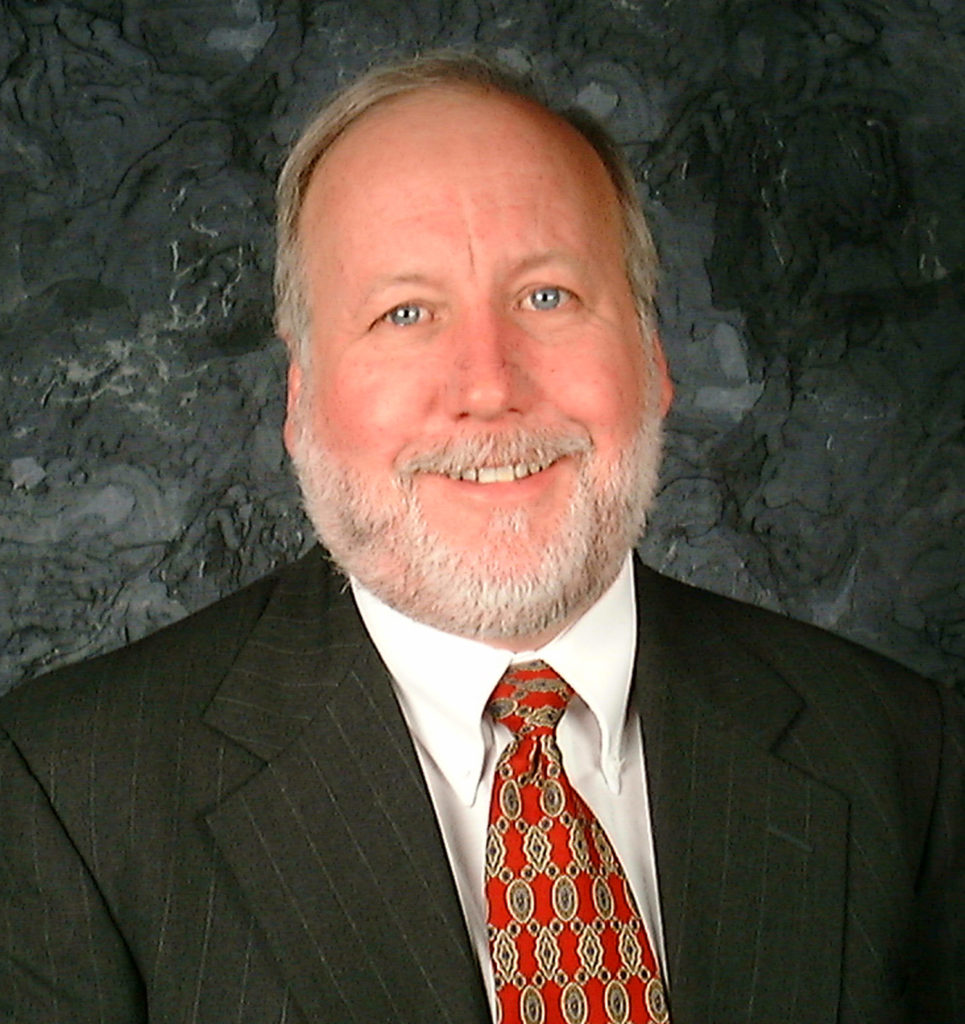 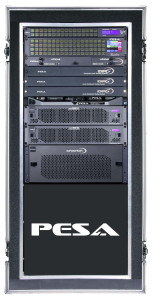 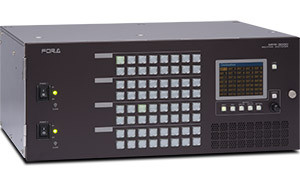 Cypress, CA – At the NAB Show, FOR-A is debuting its new routing switcher, the MFR-3000 3G/HD/SD/ASI unit. Building on the success of the company’s larger MFR-5000 and MFR-8000 units, the 4RU MFR-3000 is an ideal solution in midsize systems where variable input/output capabilities and mixed signal formats are used. FOR-A is exhibiting the MFR-3000 […]