RTW Teams Up with Lawo for Grand Audio Production Console 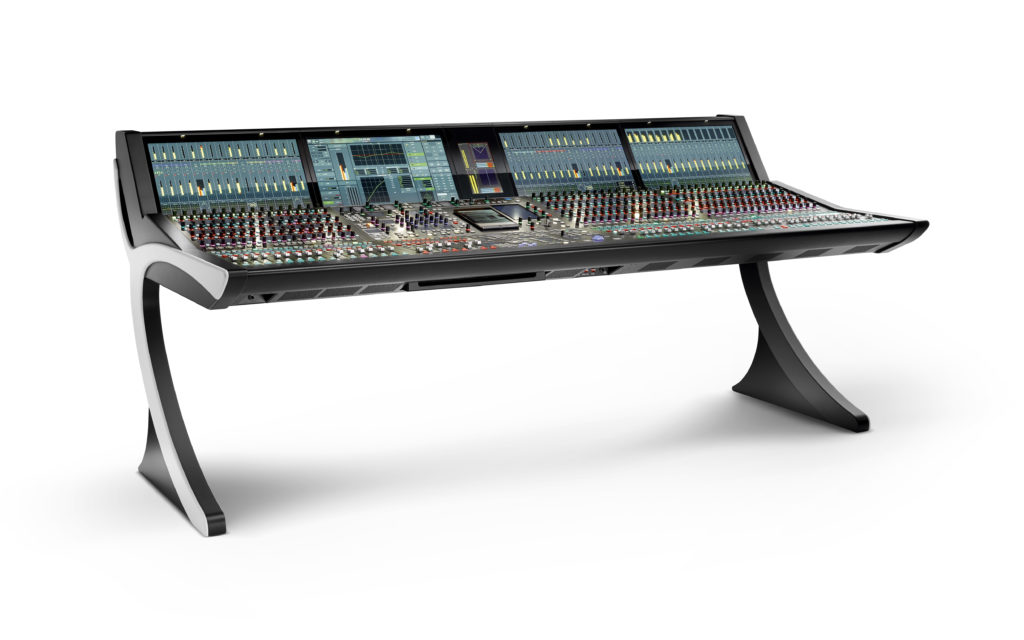 COLOGNE, GERMANY, JULY 27, 2017 – RTW and Lawo have reinforced their partnership with the implementation of RTW’s TM9 TouchMonitor into Lawo‘s fully IP-based mc2 96 Grand Production Console. The TM9 is seamlessly integrated into the surface of the console, which debuted at this year’s NAB show in Las Vegas, and is designed to provide […]