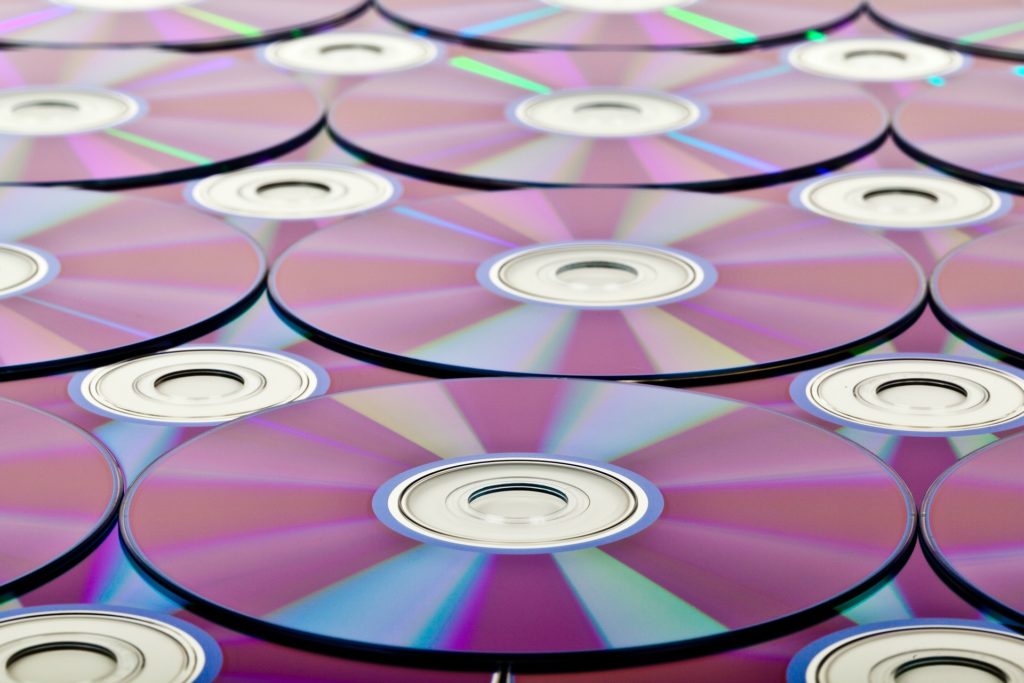 (photo source: Pixabay) Oh, dear. Once again the usual “experts” are tolling the death knell of “physical media,” which is the term for CDs, DVDs, Blu-rays, and any other forms of recorded entertainment. The reasoning is that average consumers will soon abandon physical media in favor of streaming because (a) streaming is more “convenient” than […]

COLORFRONT EXPANDS LARGE FORMAT SUPPORT AND UHD/HDR CAPABILITIES FOR POST, CINEMA AND THE HOME AT IBC 2018 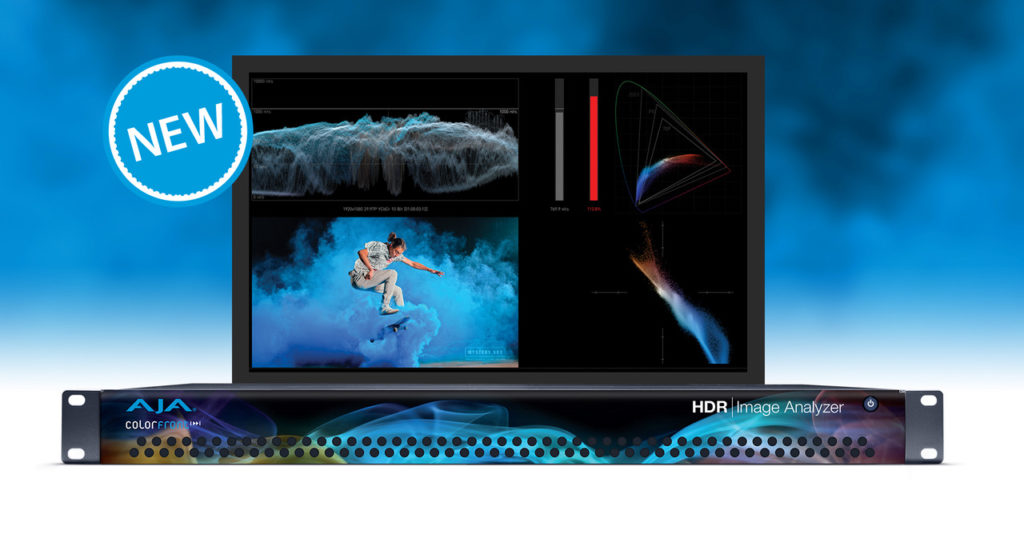 Colorfront (www.colorfront.com), the Academy, Emmy and HPA Award-winning developer of high-performance, on-set dailies and transcoding systems for motion pictures, broadcast, OTT and commercials, has further expanded the capabilities of its products to support the latest large format cameras, and launched brand new tools which extend their UHD/HDR color workflow capabilities. Colorfront has also deepened its […] 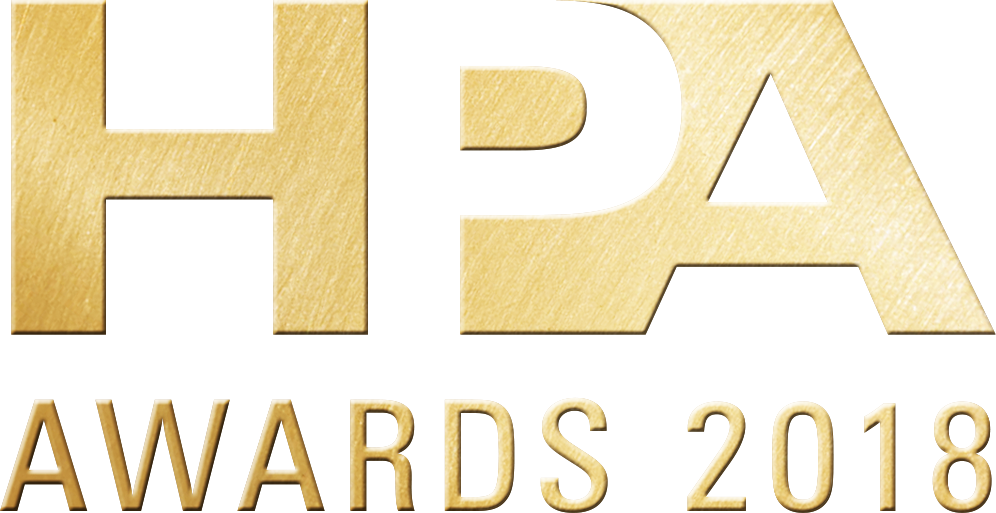 The Hollywood Professional Association (HPA) Awards Committee has announced the winners of the 2018 HPA Engineering Excellence Award.  Winners were determined at a blue ribbon judging session held at IMAX on the 16th of June. The coveted honor will be bestowed November 15, 2018 at the 13th annual HPA Awards gala at the Skirball Cultural […]

NAB 2017, Las Vegas, April 24, 2017 – Colorfront (www.colorfront.com), the Academy and Emmy Award-winning developer of high-performance, on-set dailies and transcoding systems for motion pictures, high-end episodic TV and commercials, has reinforced its reputation for market-leading performance and capabilities with today’s announcement that Transkoder has been certified by Dolby Laboratories for Dolby Vision High […]