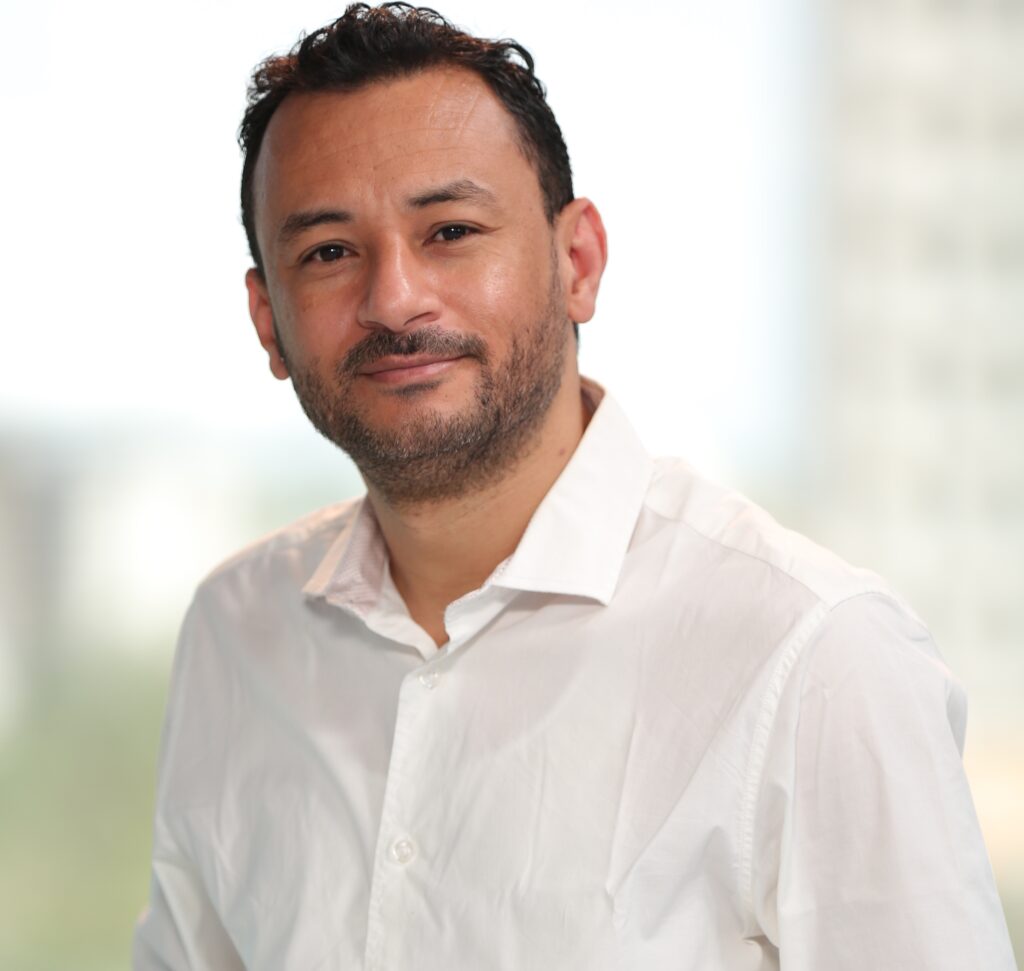 Argosy Celebrates a Decade in the Middle East Market

Industry ‘one-stop-shop’ infrastructure specialist grows partnerships and presence during migration to HD, 3G and UHD 4K technology   Dubai, UAE, 08 December 2020 – Argosy, a leading supplier of infrastructure products and services to the broadcast and communications sectors, this year celebrates 10 years of success and year on year growth in the Middle East. […]

Olympusat CEO Tom Mohler applauds PlayBox Neo’s completion of a large-scale playout system upgrade for Olympusat, a leading provider of broadcast media services. The project includes the enhancement of 26 servers to the latest-generation Version 19 Channel-in-a-Box Neo, TitleBoxNeo and SafeBox Neo. “We invested in PlayBox Neo Channel-in-a-Box two years ago with an installation at […] 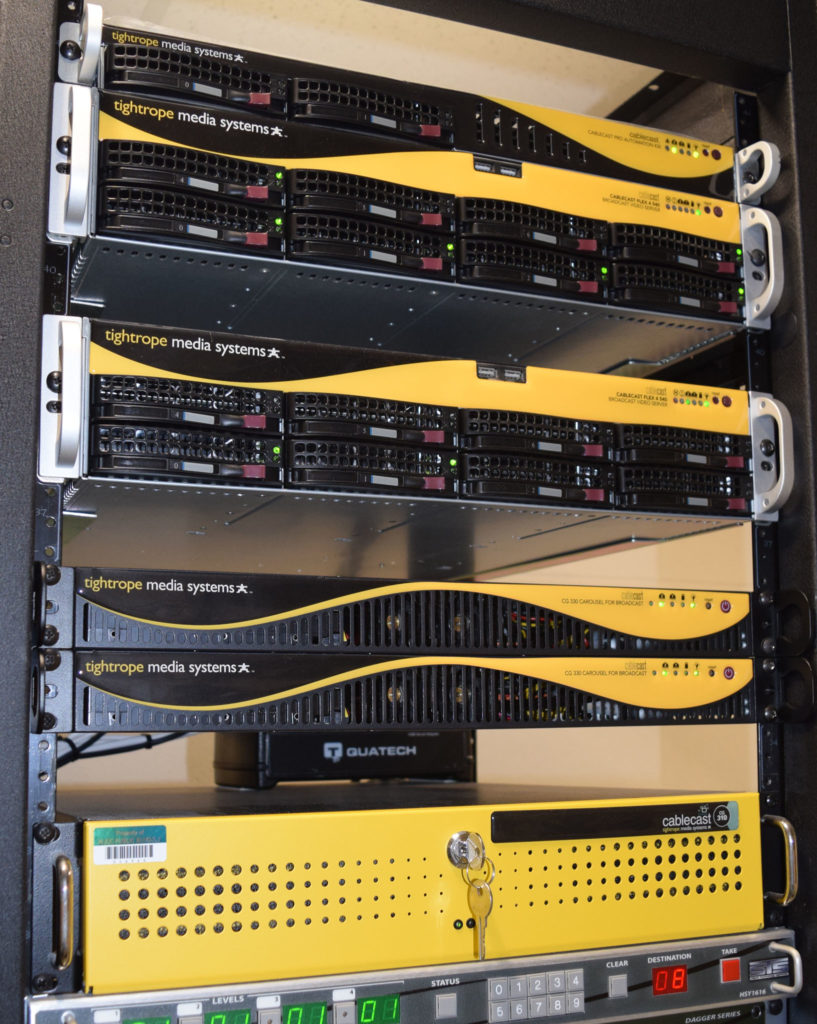 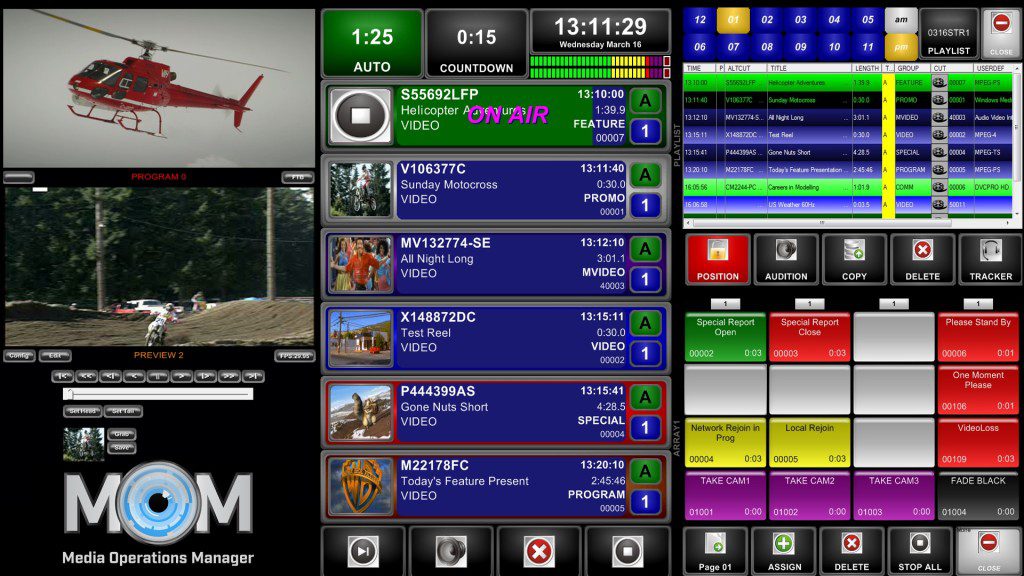