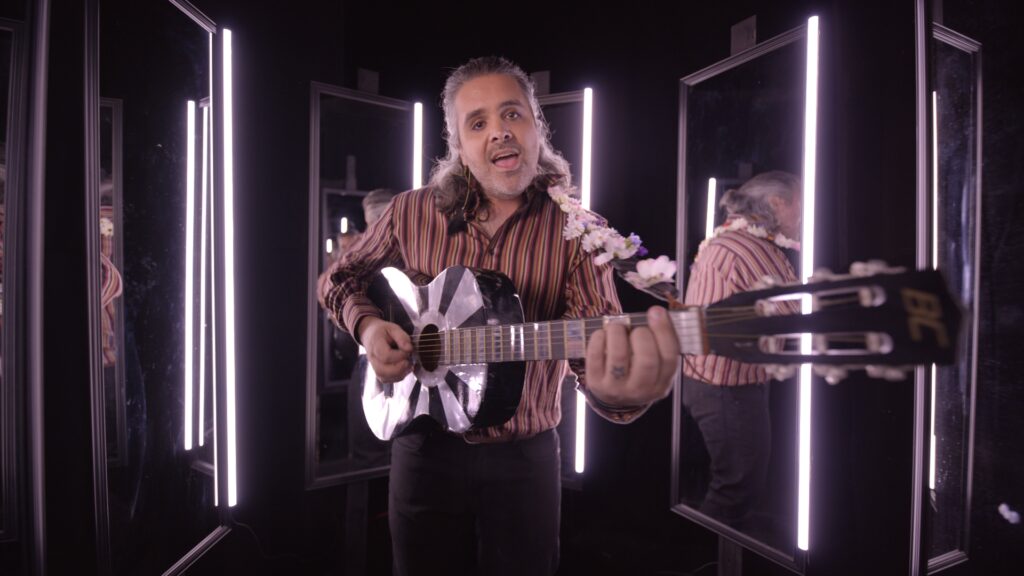 When Timur Civan was called upon to shoot a music video for the title track of “Lush Life” by New York City-based band, “Orion”, he took his cue from the pop rock tune and decided to have fun with it. Dubbed “bouncy music for bouncy people,” its reggae vibe brings to mind lilting palm trees, […] 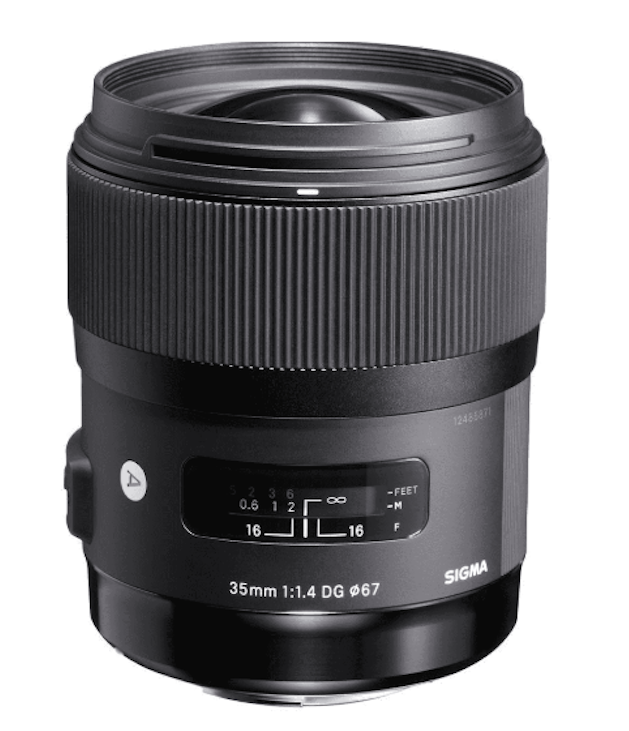 Ronkonkoma, NY – June 18, 2019 – Sigma Corporation of America, a leading still photo and cinema lens, camera, flash and accessory manufacturer, has extended its Father’s Day promotion until June 30, 2019. This means that shoppers have an additional twelve days to capitalize on phenomenal savings on 11 select Global Vision Art and Contemporary lenses as well […] 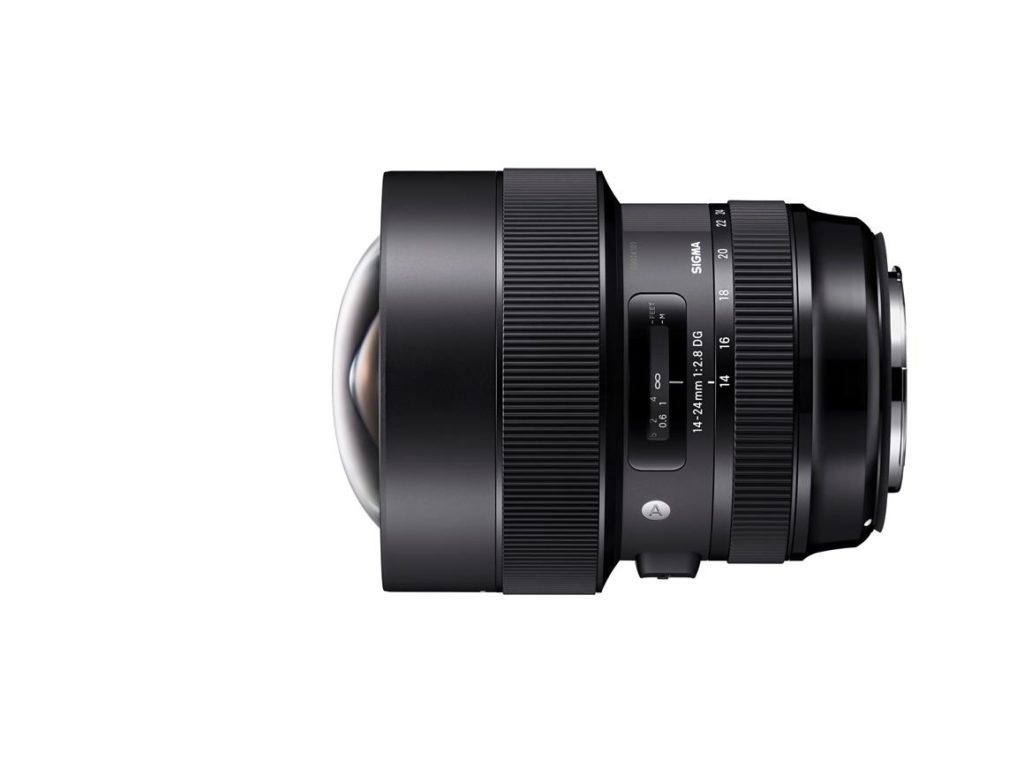