New SmartPanel From Riedel Redefines How a Keypanel Should Look and Feel, Enables Multiple Workflows

WUPPERTAL, Germany — April 24, 2017 — At the 2017 NAB Show, Riedel will introduce the newest member of the SmartPanel family of intelligent user interfaces, the DSP-2312 Desktop SmartPanel. The world’s first keypanel designed as a powerful multifunctional user interface, the app-driven SmartPanel is designed to enrich the user experience and change the way […] 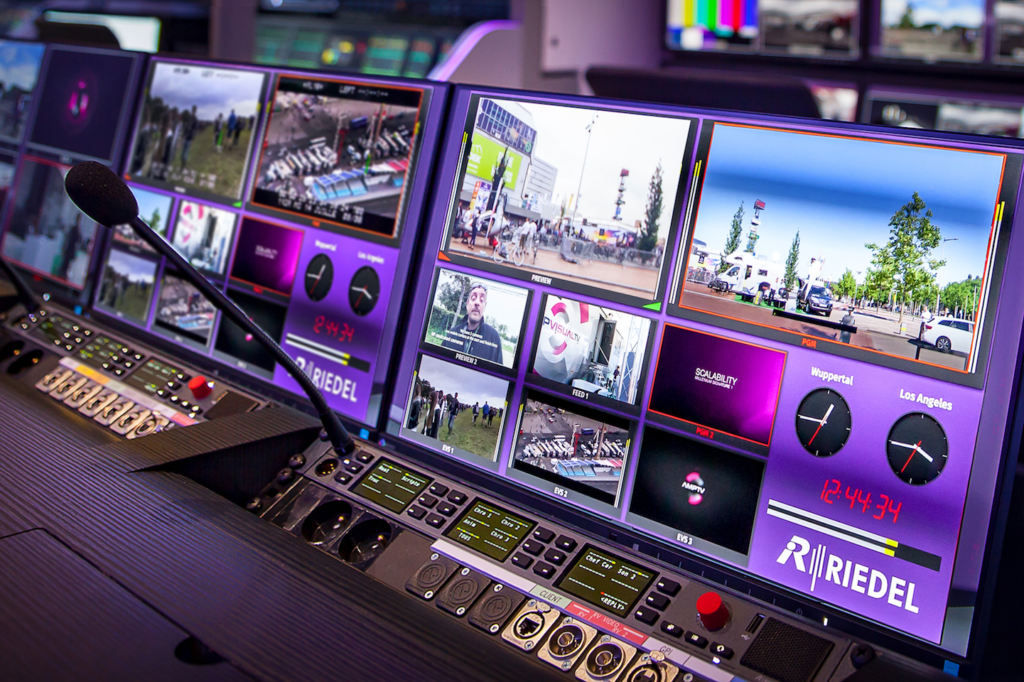 WUPPERTAL, Germany — April 24, 2017 — Bringing even more versatility to Riedel MediorNet’s decentralized network approach to signal transport, routing, and processing, the MediorNet MultiViewer will make its debut at the 2017 NAB Show. MediorNet MultiViewer is a virtual multiviewer app based on MediorNet MicroN high-density media distribution hardware and designed to work within […] 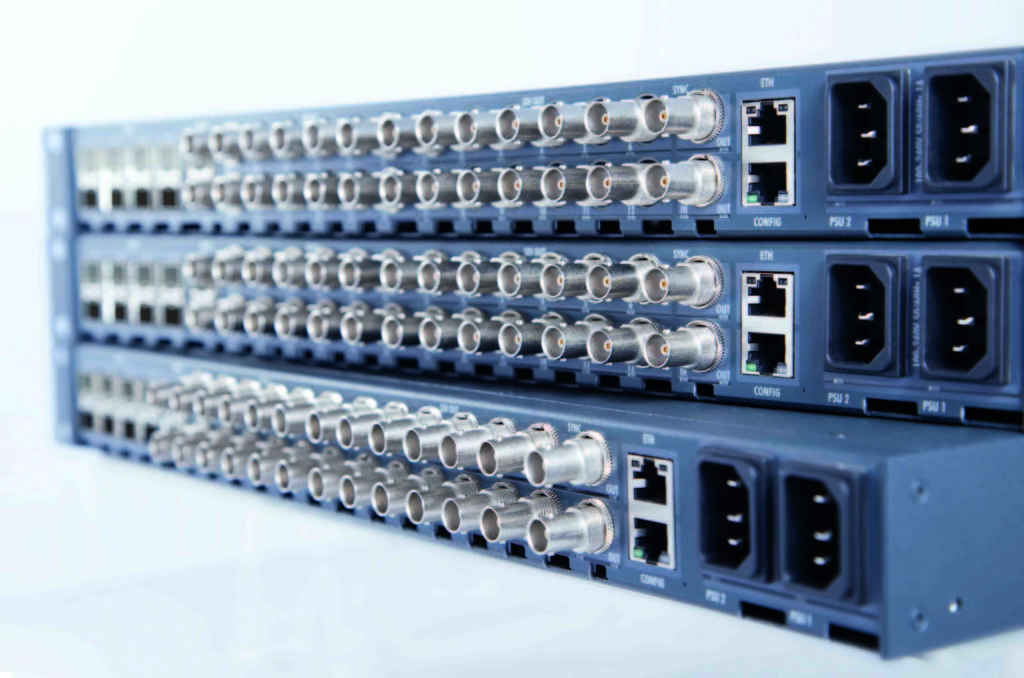 SMPTE 2016 Product Preview Riedel Communications Booth 308 MediorNet MicroN as a Decentralized Router The MicroN is an 80G media distribution network device for Riedel’s MediorNet line of real-time media transport and management solutions. At SMPTE 2016 Riedel will demonstrate how interconnected MicroN units can be deployed to create a decentralized routing system that distributes […] 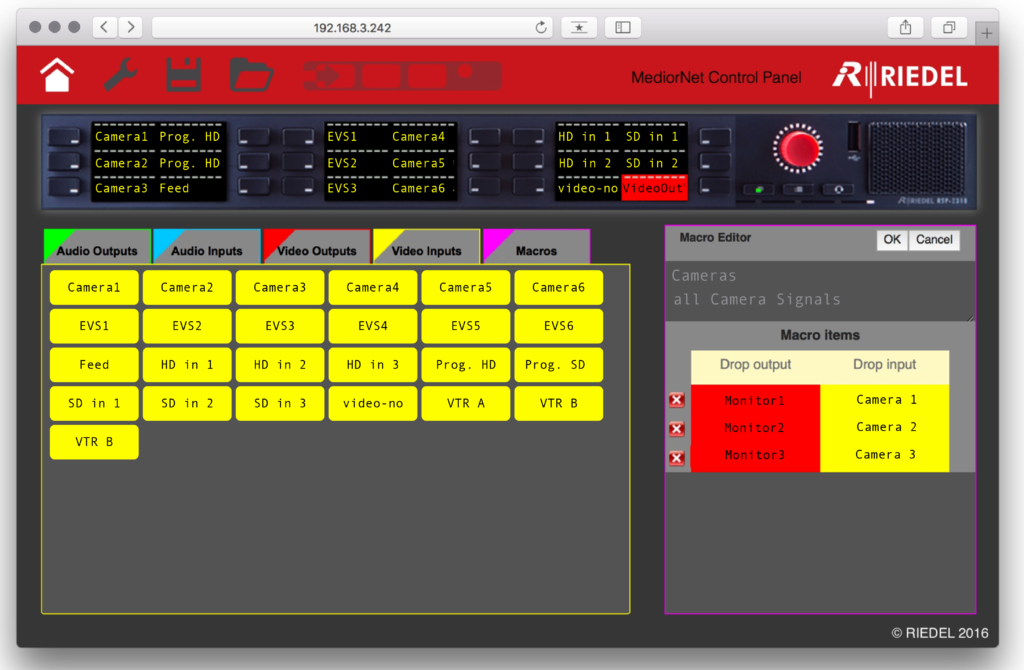 WUPPERTAL, Germany — Sept. 9, 2016 — With its introduction today of the MediorNet Control App for the company’s innovative RSP-2318 SmartPanel multifunctional user interface, Riedel Communications has closed the loop between communications and real-time media routing. In addition to linking the SmartPanel directly into the Riedel MediorNet media network as a dedicated control panel, […]

WUPPERTAL, Germany — April 18, 2016 — At the 2016 NAB Show, Riedel Communications will introduce the new ESP-2324 Expansion Smartpanel for the company’s award-winning RSP-2318 Smartpanel, a powerful multifunctional user interface with features and capabilities that are changing the way broadcasters and A/V professionals communicate. When connected to an RSP-2318 Smartpanel, the compact new […]

WUPPERTAL, Germany — April 13, 2015 — Riedel Communications, provider of pioneering real-time video, audio, data, and communications networks, today announced that the RSP-2318 Smartpanel is now available with a choice of three intercom apps, each with a range of connectivity options to meet specific user requirements. As the world’s first Smartpanel designed to serve […]