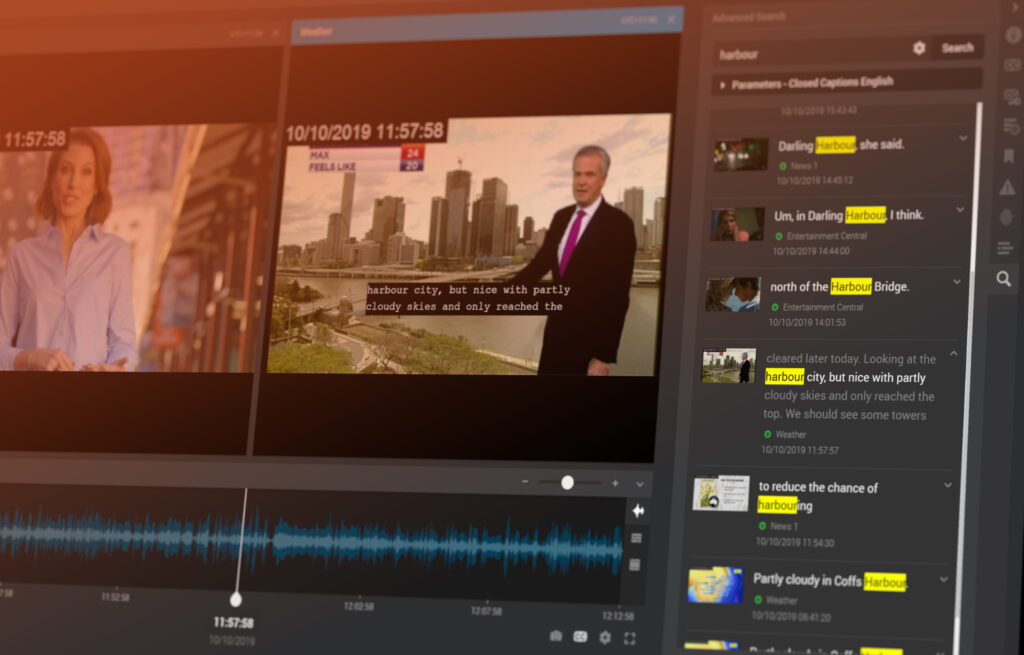 The compliance monitoring technology can now be rented on an ‘as and when’ basis, allowing broadcasters and facilities more flexibility with temporary services Melbourne, Australia: 7 February 2022 – Mediaproxy, the leading developer of software-based IP broadcast solutions, is targeting the growing area of ‘pop-up’ television and streaming channels by offering its flagship LogServer system […] 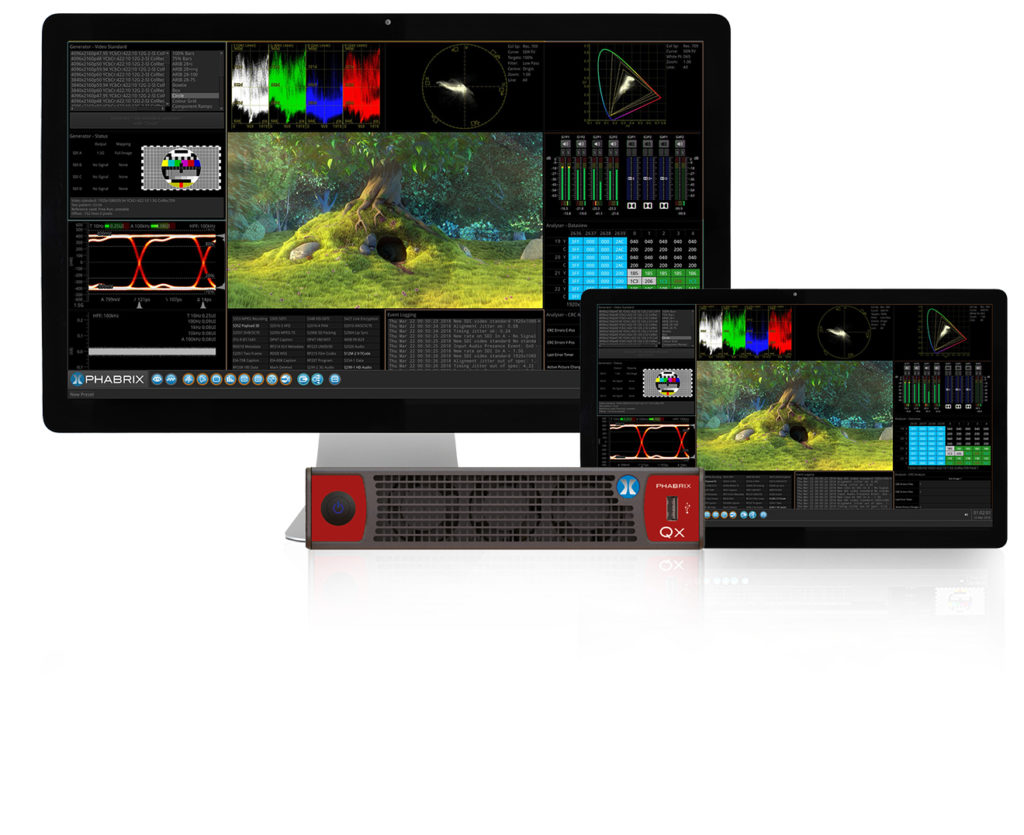 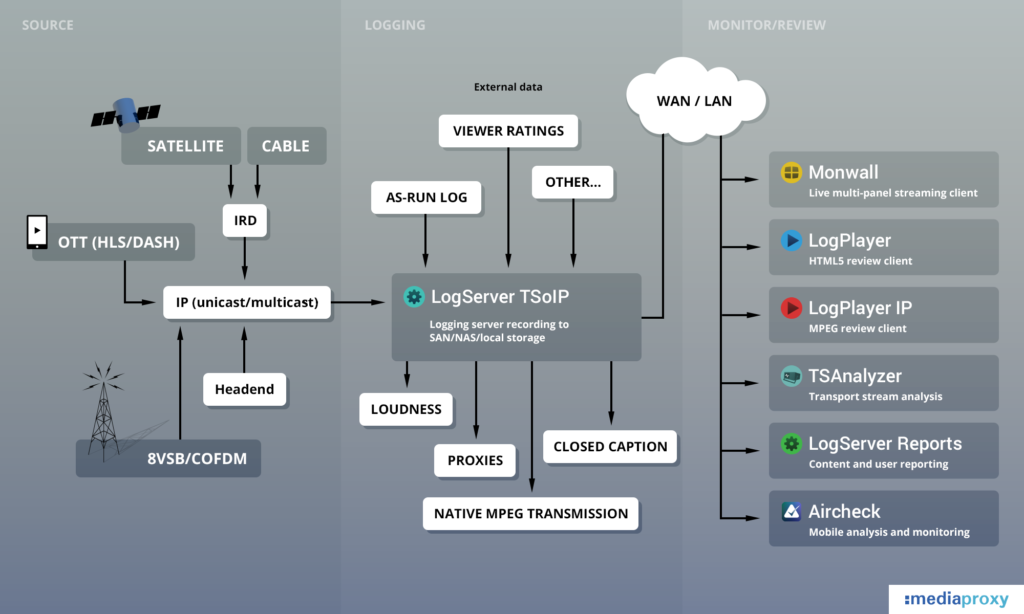 Mediaproxy, the leading provider of software-based IP broadcast solutions, has announced that Premier Media has implemented Mediaproxy’s LogServer compliance logging and monitoring platform to produce detailed reports on the quality and performance of three SDI-based channels. Owned by Premier Media, Premier Sports 1 and Premier Sports 2 are available through subscription in over 16 million […] 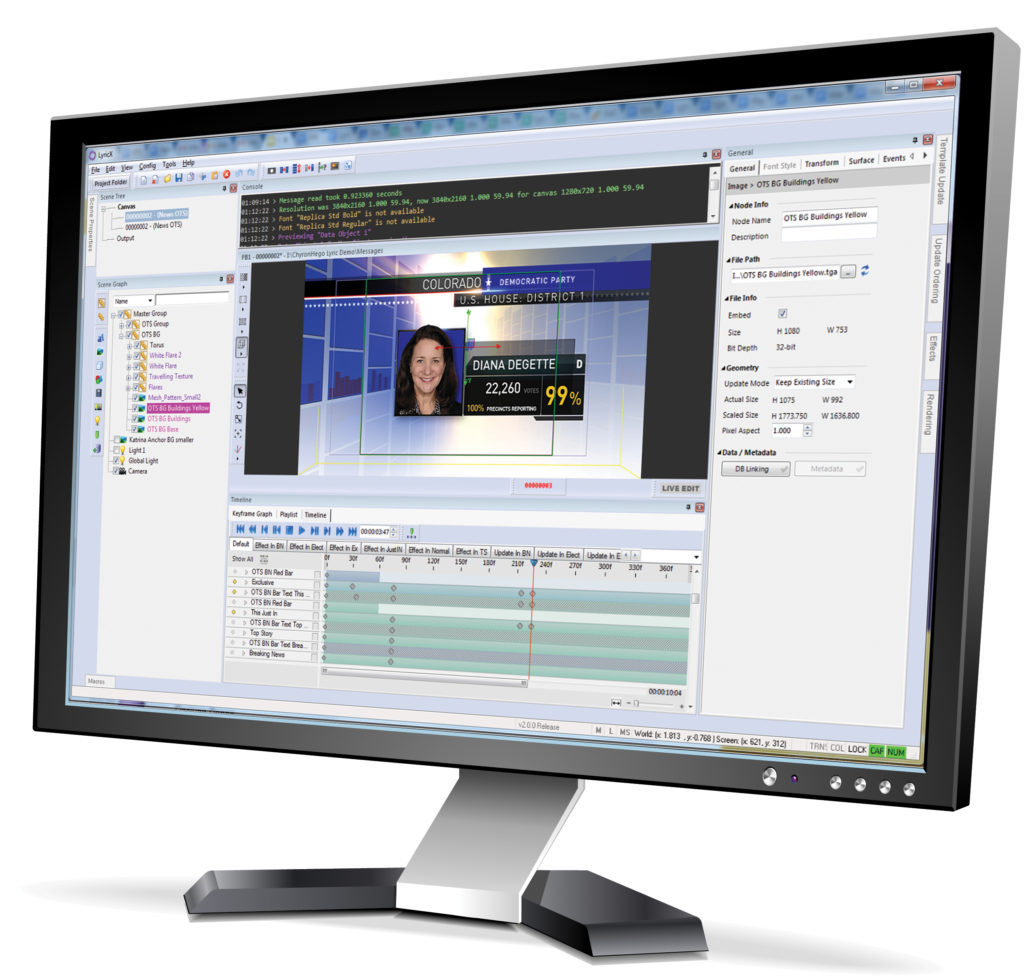