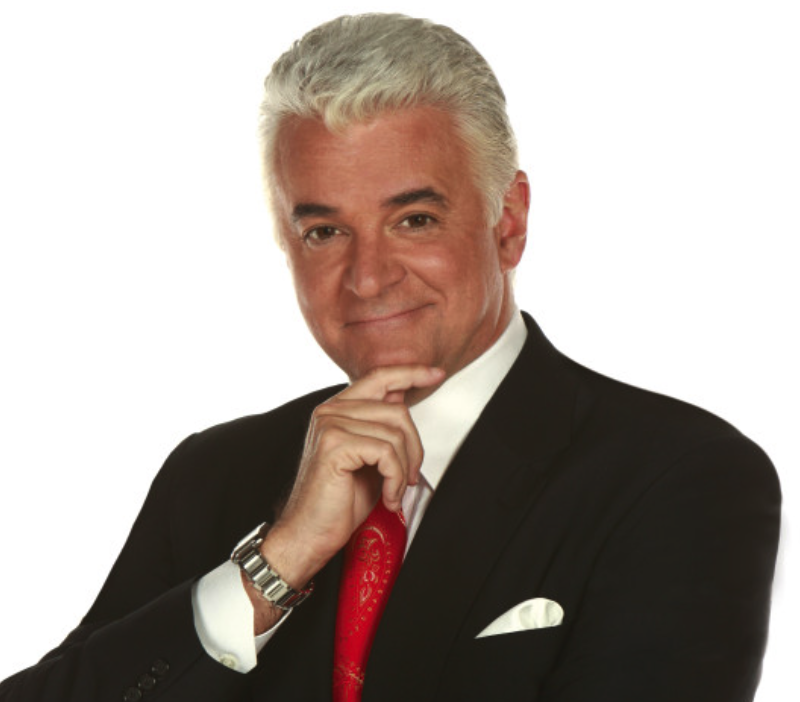 The Society of Motion Picture and Television Engineers® (SMPTE®), the organization whose standards work has supported a century of technological advances in entertainment technology, is hosting its Centennial Gala on Friday, Oct. 28, in Hollywood, California, at the Ray Dolby Ballroom. Award-winning actor John O’Hurley, best known for playing J. Peterman on “Seinfeld,” will be […] 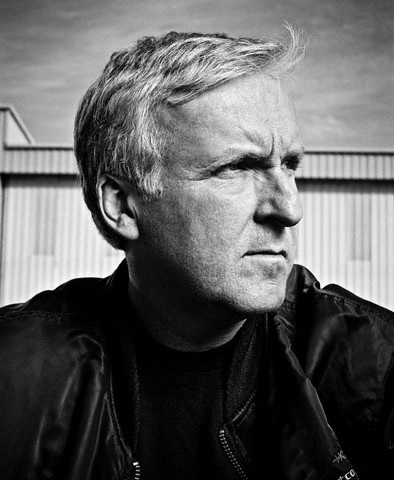