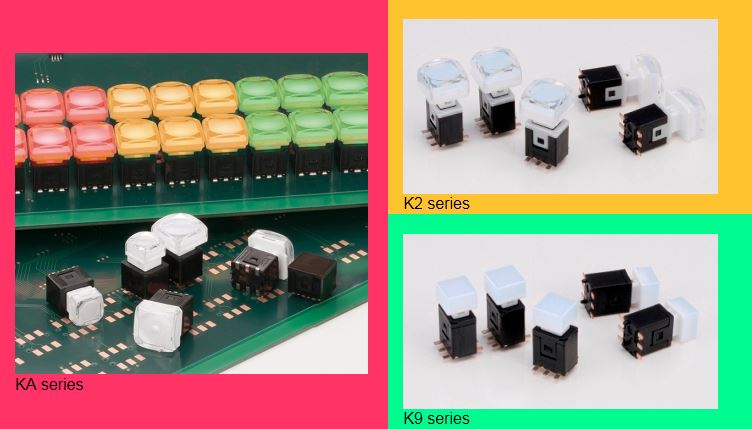 The push button is not often thought of as being too technical.  However, when you step back and consider it, not too much happens in this world without the push of a button.  And while a “push button” may not seem more than a piece of plastic that, when pressed, connects contacts that then, in […]