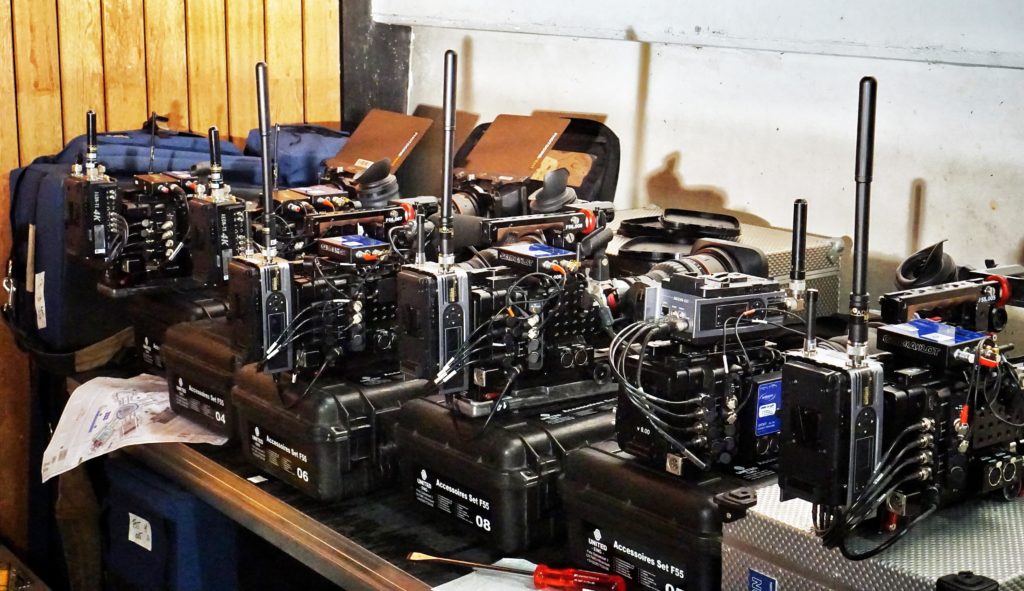 IBC 2019, 13-17 September, Hall 10 Stand C25:  DTC Broadcast will feature its entire wireless AEON transmitter range, including the acclaimed AEON Lite transmitter and the PRORXD-AEON receiver, all at a new location during IBC 2019 in Amsterdam from 13–17 September. DTC Broadcast has relocated to Hall 10 this year to ensure the highest visibility […]

SIS LIVE in tune with Glastonbury 2017 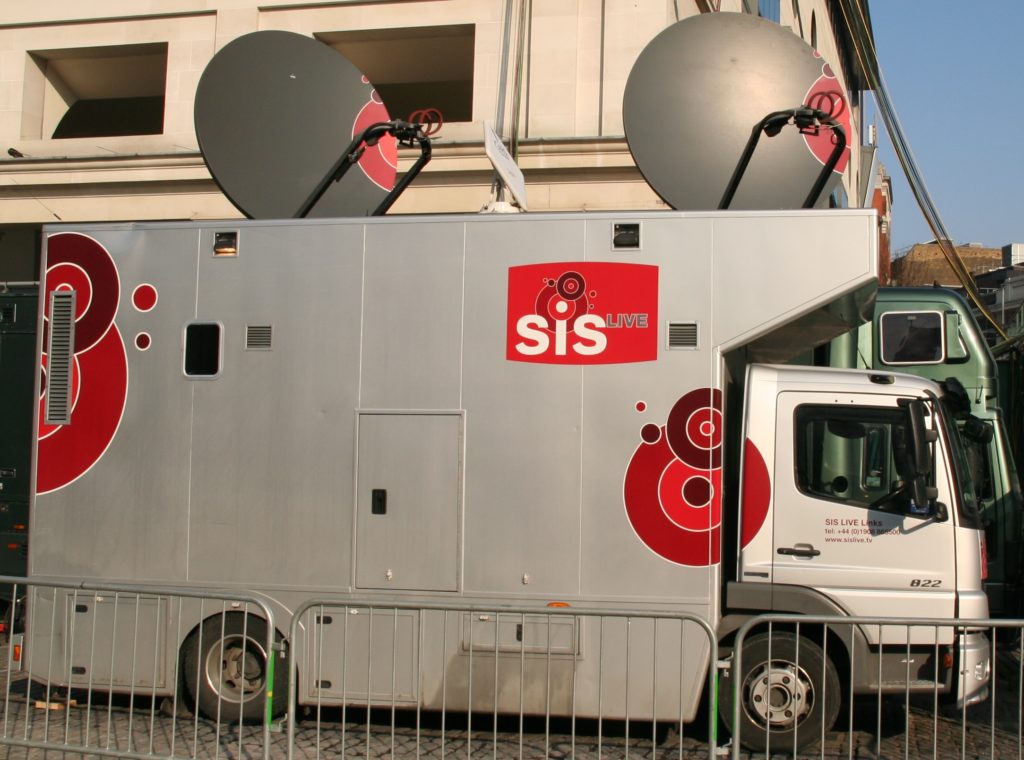 Milton Keynes, UK, 19 June 2017 – Broadcast connectivity expert SIS LIVE today announced that while Radiohead, Foo Fighters, and Ed Sheeran deliver their music to the assembled masses on Worthy Farm, Pilton, Somerset, SIS LIVE will connect the headliners as well as hundreds of additional artists to the rest of the world. Two dual […] 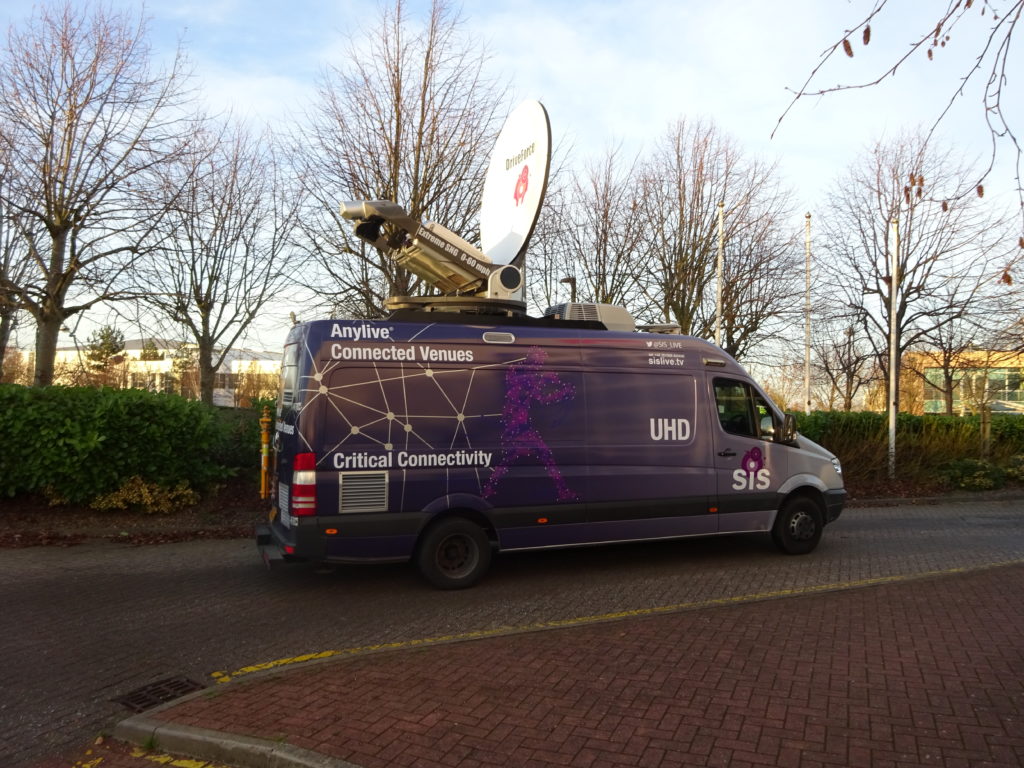 Milton Keynes, UK, 6 June 2017 – Broadcast connectivity specialists SIS LIVE today announced that a total of 26 of its ‘ad-hoc’ SNG vehicles will be despatched for multiple UK broadcasters for live coverage throughout the day and into the night of the UK General Election on 8 June 2017. Starting from early May through […] 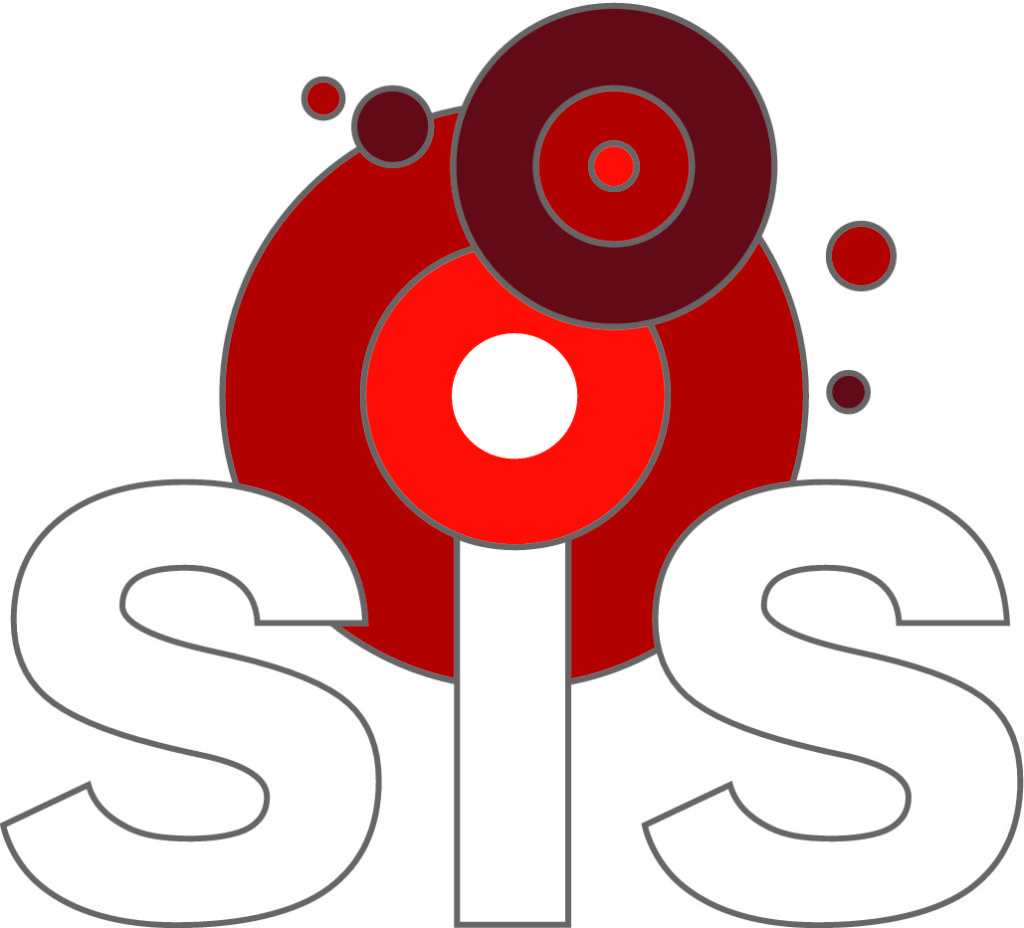