February 9, 2022 Shooting the second season of an award-winning show could potentially be creatively restrictive, but cinematographer Caroline Bridges and director Patrick Harkins chose to evolve the original look of Guilt with Cooke Anamorphic/i Special Flair (SF) lenses, enhancing the cinematic nature of the show. “We did a lot of lens tests for the […]

January 11, 2022 An ambitious new modern take on Romeo & Juliet, where a theatre rehearsal and performance gradually morph into a heightened reality, was captured by cinematographer Tim Sidell using Cooke S7/i Full Frame lenses and Canon K35s on a Sony Venice camera. Shot at the National Theatre over 17 days while it was […] 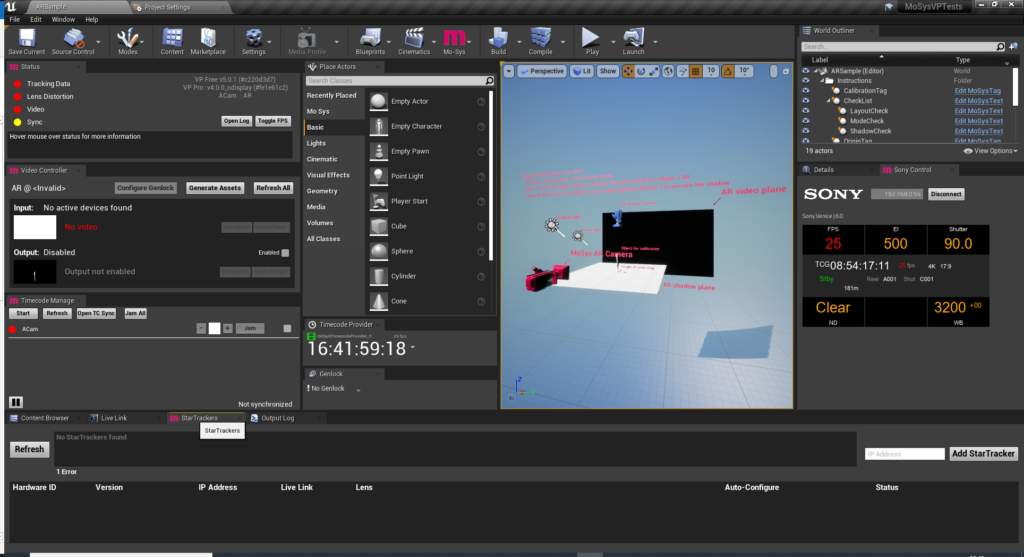 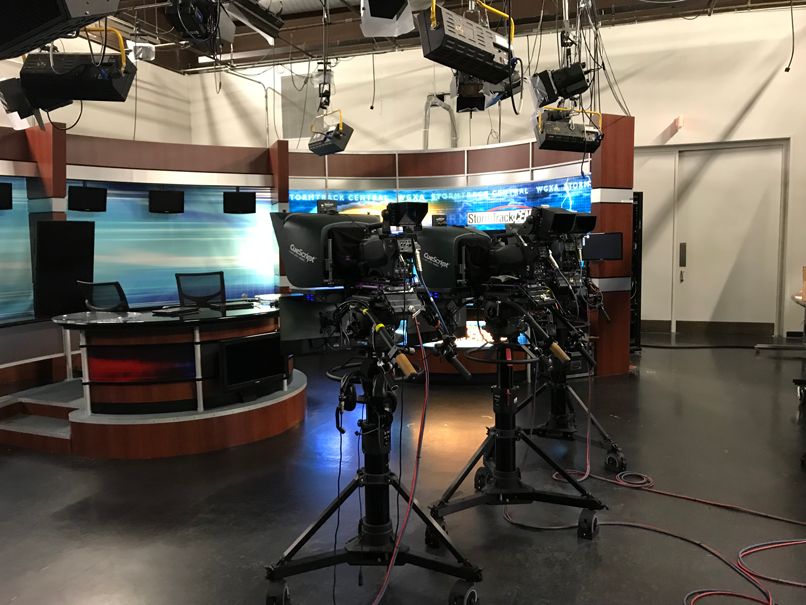