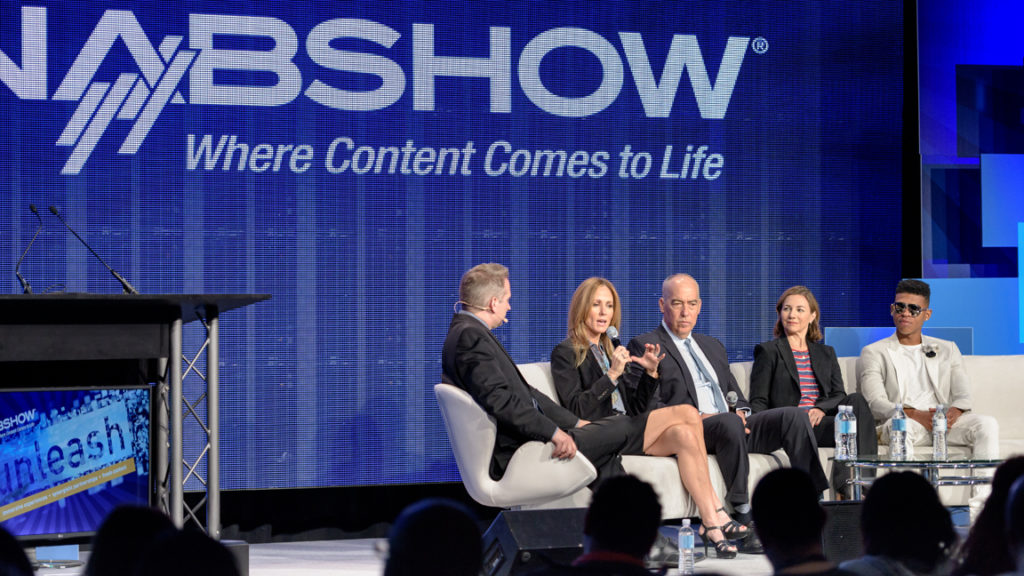 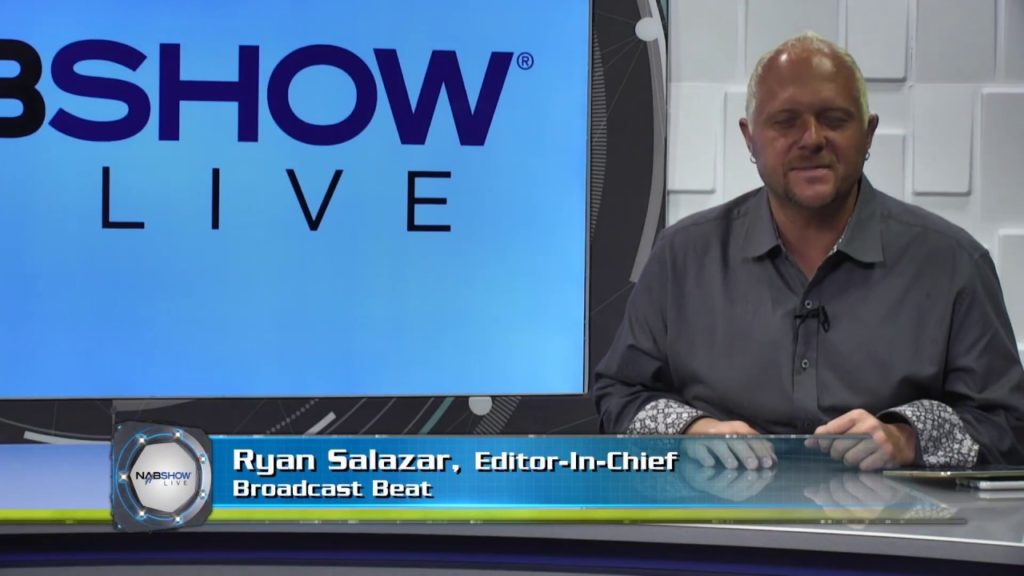 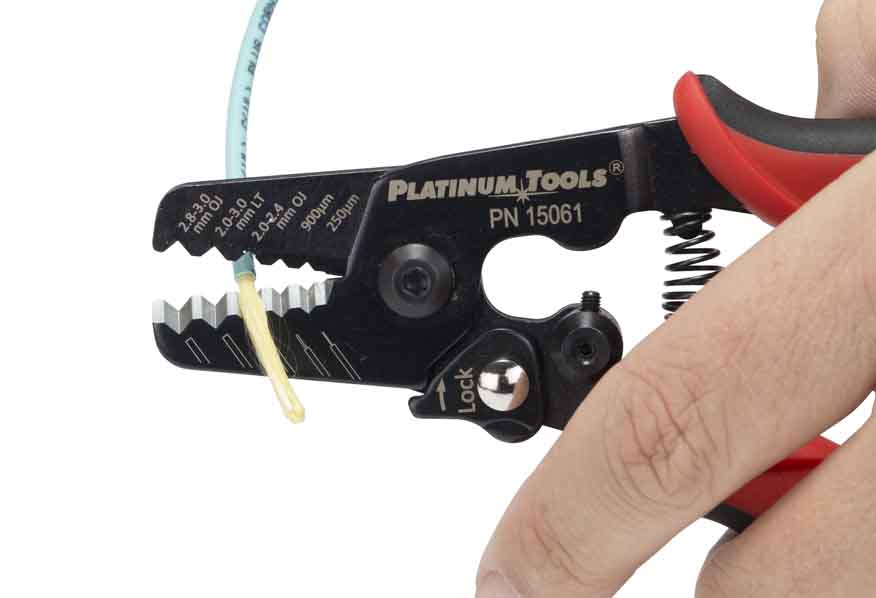 NEWBURY PARK, Calif., March 21, 2017 – Platinum Tools® (www.platinumtools.com), the leader in solutions for the preparation, installation, hand termination and testing of wire and cable, is proud to announce the launch of the 5-in-1 Fiber Optic Stripper and Fiber Optic Kevlar Scissors. The stripper (p/n15061C) and scissors (p/n10529C), which will ship in April, will […]

FOR-A will introduce an expanded MFR series of routing switchers at 2017 NAB SHOW in Las Vegas this April. The new ground up design MFR-4000 12G-SDI supported routing switchers, the existing MFR-3000, MFR-5000, and MFR-8000 will include gearbox technology will be shown in NAB booth C5117 during NAB, from April 22-27 in the Las Vegas […] 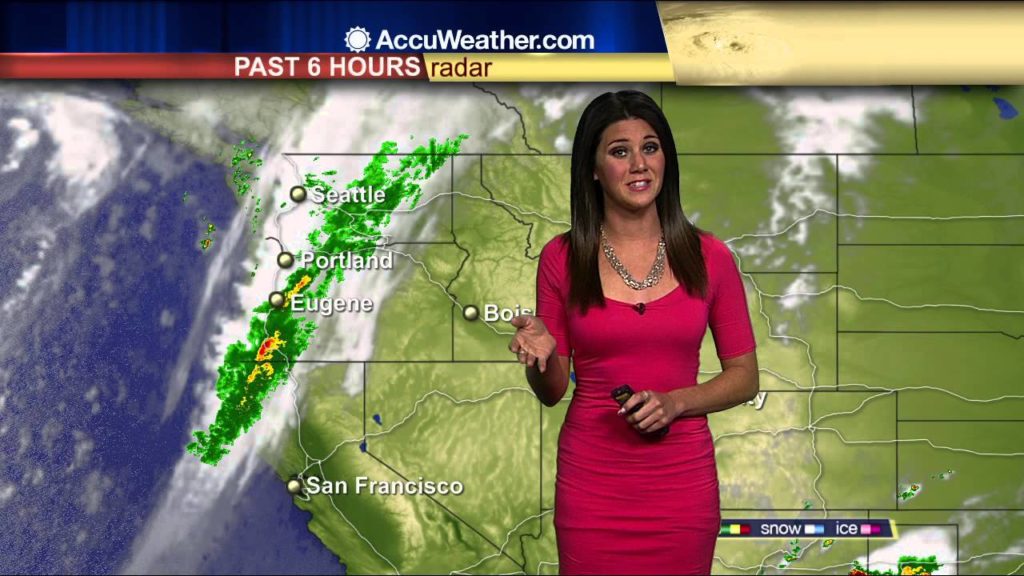 AccuWeather, the global leader in weather information and digital media, today announced exclusive product innovations in StormDirector+, the industry-leading interactive weather system, to be demonstrated live at the 2017 National Association of Broadcasters (NAB) Show to be held April 22-27 at the Las Vegas Convention Center in Las Vegas. AccuWeather is a global leader in […]

wTVision launches ChannelMaker-in-the-Cloud with the support of ATEME

wTVision, in partnership with ATEME, has just demonstrated a fully hosted cloud playout system, based on Amazon Web Services Infrastructure. ChannelMaker-in-the-Cloud is based on the latest version of wTVision’s playout automation solution and will open up a complete new range of possibilities for broadcasters worldwide This setup takes a live contribution from local facilities, encodes […] 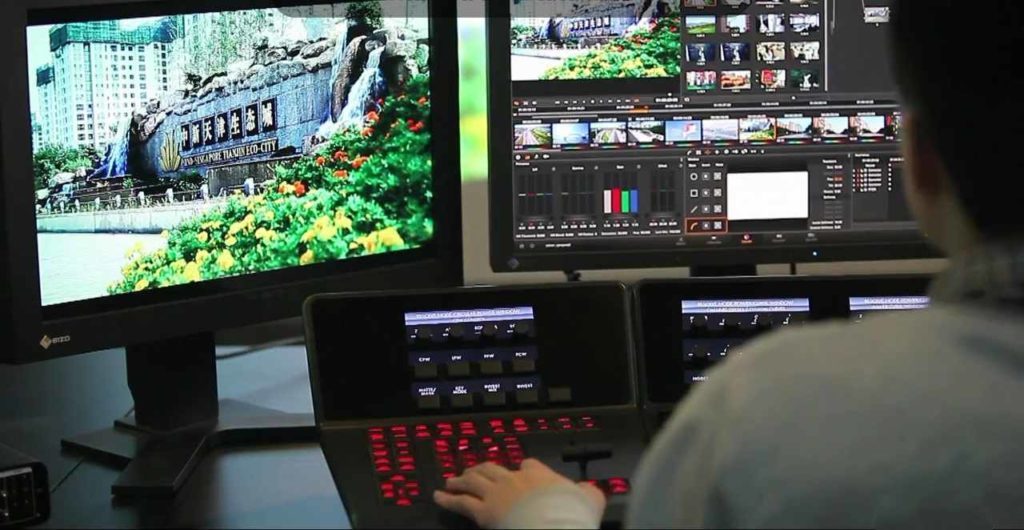 Quantum, based in San Jose, California, is one of the leading workflow and storage companies in the world having served such prestigious clients as CERN, the BBC, Duke University, the Baltimore Ravens and NASA to name just a small few. For the 2017 NAB Show, however, Quantum will be keeping its top slot with advanced […]